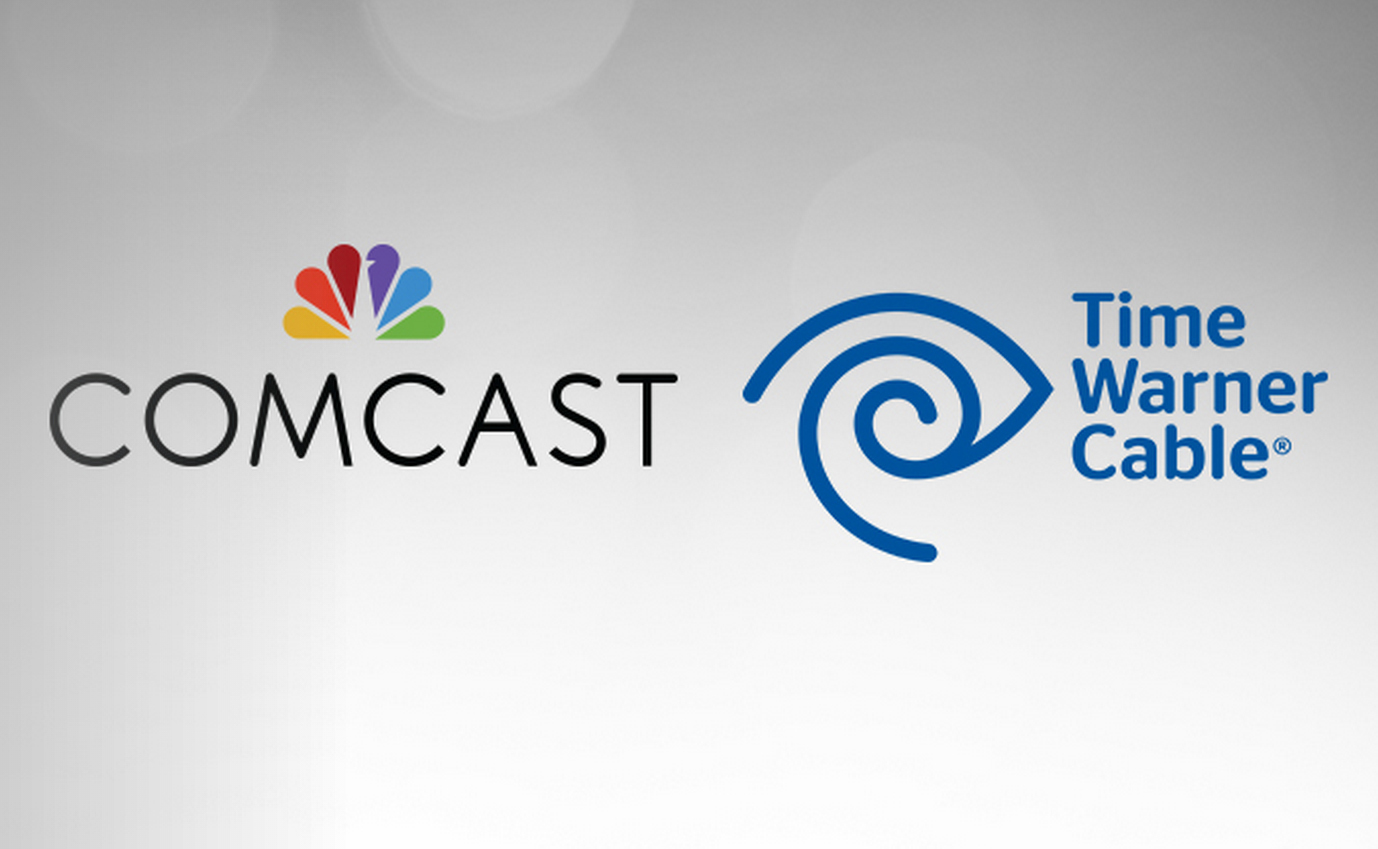 At some point this week, Comcast and Time Warner Cable are going to meet with government officials, who are looking for answers about the possible merger between the two companies. The companies are going to be talking to antitrust regulators as more people are becoming concerned with what the merger of the two largest cable companies could mean for American consumers. 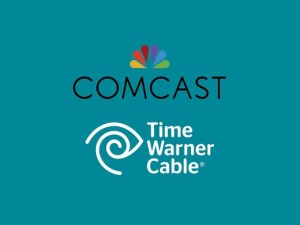 As of right now, the United States Justice Department is trying to find out whether or not it would have the power and the right to block the merger, which is worth $45 billion. This merger could potentially remake how the cable industry is wired, almost making a monopoly in the cable provider market. Comcast is currently the number one provider of broadband internet and cable in America, with Time Warner Cable sitting at the second spot.

It appears that the meeting is tentatively set for Wednesday between the two companies and the government, and this could start the negotiations with the government about what the merger means for the cable market. The government is mainly concerned with there being less competition in terms of cable providers if the number one and number two companies merge, and it also has concerns over it becoming a monopoly, giving an unfair advantage in the marketplace. What is very interesting about this news is that Bloomberg had just reported on Friday the the Justice Department staff attorneys seem to be going to recommend that the Justice Department try to block the merger. An insider said that the meeting on Wednesday was scheduled well before any reports about the Justice Department staff recommending a block of the bid, although it’s not confirmed or denied by either side if that is true or not.

The Federal Communications Commission is also checking into the mega-merger, trying to figure out of such a merger is even legal. Comcast agreed to concessions in 2011 right before it bought NBCUniversal, so something similar might be starting to happen here between the government and Comcast again. Comcast has firmly held the position that the merger between the two cable giants would be in the best interest of the public, because it would give people faster broadband and better access to a high-end video experience.

Right now, it is not known whether or not the Justice Department will indeed try to block the merger between the two companies, although the meeting on Wednesday might be what sways that decision in either direction. If Comcast and Time Warner can go into that meeting with evidence and data to support the claim that this is good for the American people, then it is more likely the merger will take place. With a deal of this size, both the two companies and the government want to make sure everything has been looked into to ensure that everyone involved is protected, and that no laws or regulations would be broken if the two cable giants merged. It is also not known if either company would be willing to make concessions or what those concessions might be, and it’s not known if the government would be asking for any concessions before making a decision on the deal.