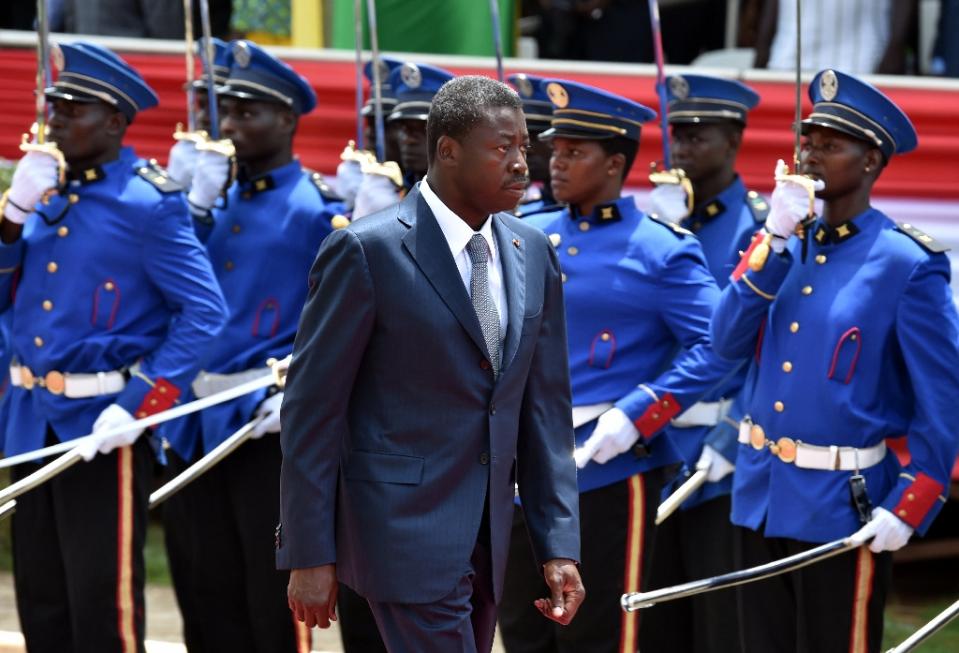 Togo’s President Faure Gnassingbe has won for a third time with a comfortable 58.75 percent of the vote in Saturday’s polls, the electoral commission said, with his main rival Jean-Pierre Fabre taking just 34.95 percent.

“The national electoral commission states that Faure Essozimna Gnassingbe has been elected based on provisional results which are subject to confirmation by the Constitutional Court,” the commission’s head Taffa Tabiou said late Tuesday.

Outside of the headquarters of Gnassingbe’s party, supporters danced, celebrated and sang songs late at night after the results were revealed. “It is the victory of the Togolese people who want, with the president Faure Gnassingbe, to continue advancing toward progress and in peace,” the presidency said.

The losing candidate could be not be reached for a comment and his spokeman decided not to talk. Fabre hoped for more, but he surprisingly took the capital, which usually goes to the opposition.

The percentage of voters that stayed away was really high compared to the past election. In this one 40.1 percent did not vote and five years ago, a 35.32 percent.

Gnassingbe’s family has had control of the nation for almost half a century. The president, who first came to power ten years ago after the death of his strict father Gnassingbe Eyadema, saw his bid for a third term helped by a huge support from the north of the country, a family stronghold.

Other organizations like the African Union and regional bloc ECOWAS said everything went well and that the vote was free and transparent.

The opposition had a hard time taking votes from the longtime ruler. The three other candidates in the poll did not put up much of a fight. The most successful was Tchaboure Gogue, one of the three candidates from a small party who chose to go against the two giants, and took just 3.08 percent of the vote.

Shortly after the organizations said the election was free and transparent, the opposition accused the government of engaging in election fraud to try to hold on to power. 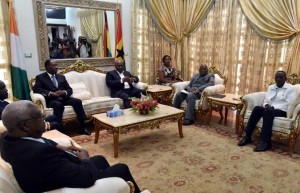 Later during the day, tensions cooled off and the losing candidate told the AFP that he would “leave the CENI to do its work”, referring to the Independent National Electoral Commission.

A Togolese political analyst by the name of David Ihou, was surprised by the accusations from the candidate because he says “all records” of the polling stations had been signed by “representatives of each candidate”, and criticized what he termed “an obstructionist strategy” by the opposition.

In the country, there are no limits on the number of times a president can be re-elected. The opposition is looking to end all that by adding a two term limit.

The nation was under fire when the military rushed Gnassingbe into power after General Eyadema died in February 2005, creating tension between politicians and the population.

Gnassingbe agreed to an election in which he won his first term, but the day was marked by violence. Around 400 to 500 people were killed and thousands injured, according to the United Nations.

He was re-elected again in 2010 against the same candidate, Fabre. He will now be in the office for five more years and the opposition will have to come up with a better plan to have a chance in the next one.