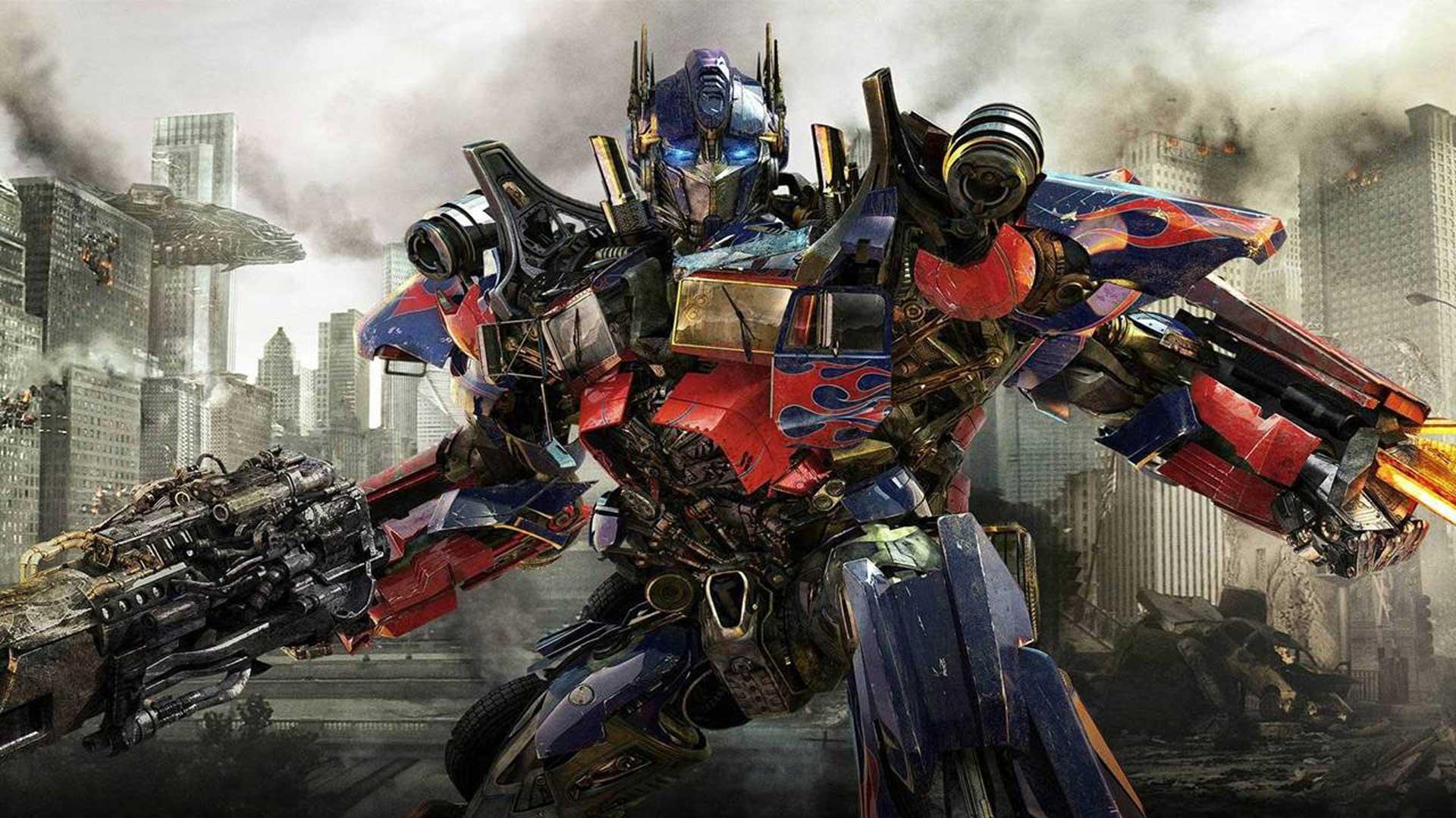 A new Transformers movie could be in theaters in around two years, according to Hasbro. Are you surprised? It was just last month that we learned Paramount Pictures was putting together a bunch of ideas to come up with several movies linked to each other, sort of like what Marvel is doing with the Avengers, Thor, Captain America and Iron Man.

The idea is to come up with a deep story for Transformers 5, as well as multiple sequels and spinoffs. Today during an earnings call (via TFW2005), Hasbro’s chief executive officer Brian Goldner confirmed the huge plans and revealed a target date for the next blockbuster: 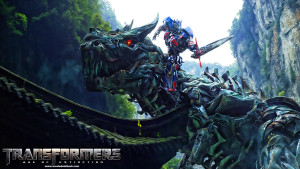 we have in fact brought in Akiva Goldsman to lead a group of writers to really create a strategic plan around Transformers. We think there are any number of stories to be told from the brand that has been around for 30 years with amazing canon and mythology. We would expect the sequel to the Transformers movie [TF4] to happen in 2017.”

We are not really sure if Goldner meant the plan is to release the fifth installment in two years or if the plan is to start production then, but we’ll probably find out soon. Michael Bay is getting started on the production of his Benghazi movie 13 Hours, but it’s possible he could come back to the franchise and start production on Transformers 5 in early 2016 for the 2017 release. Or will Hasbro and Paramount look for another filmmaker?

Even with all the questions and rumors surfacing, the $1.09 billion worldwide gross of Transformers: Age of Extinction pretty much confirmed a new installment, the two companies have to be loving the fact that the film made $245.4 million domestically and hundreds of millions more around the world. Transformers is the true definition of a global franchise, while some think that it’s getting old, we all have to admit that the films have been successful and the future ones will probably be too.

With the rumors of a fifth installment, let’s talk about the first four and how they did.

Transformers (2007):  The film received a high amount of positive reviews and made $709.7 million. Not bad for a debut.

Transformers: Revenge of the Fallen (2009): The sequel received poor reviews, but it was still a success at the box office with $836,303,693 worldwide.

Transformers: Dark of the Moon (2011): The film was praised for its great effects, but it was hit with poor reviews just like the one before. In the end, it brought in an impressive $1,123,794,079 worldwide.

Transformers: Age of Extinction (2014): The film which now had Mark Wahlberg in the lead role, received probably the worst ratings and reviews out of the four. But guess what? The film made $1,091,405,097 worldwide and was the most profitable movie of the year. It became the second movie of the Transformers franchise to earn over $1 billion. If we add that up, that is more than 3.5 billion made from the four action films, so why stop there?