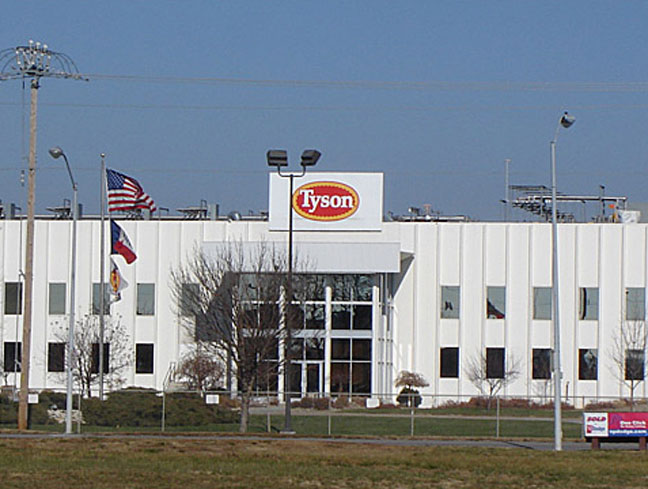 The country’s biggest producer of poultry, Tyson Foods, is vowing that the chickens the company uses will no longer be fed with antibiotics used in human medicine. For several years, farmers that raise the cattle, chickens, and pigs have used antibiotics in the feed, and it supposedly helped grow more animals at a cheaper price. 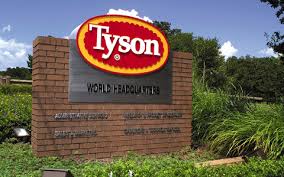 Tyson Foods saying no more human antibiotics in the feed is a very strong sign for the poultry industry, with more and more companies deciding that antibiotics used in human medicine is not good for the livestock, and also not good for human consumption. The issue that has caused controversy in recent years is due to the strains of antibiotic-resistant bacteria, which is actually being seen in humans. Although it was thought that the antibiotic resistance would stay with animals that are fed with antibiotics, now there are growing concerns that this resistance in animals will be transferred to the human population.

Perdue and Pilgrim’s Pride have both announced in recent years that the amount of antibiotics used in their products will be significantly cut back, and it appears more of the poultry industry is ready to cut out the antibiotic use.

Tyson Foods is actually one of the biggest chicken suppliers for McDonald’s, which last month also announced that within two years all restaurants in America will be human antibiotic free. So it seems like since McDonald’s wanted to stray away from the antibiotics used in human medicine, it gave Tyson a choice of either jumping on board or losing the huge deal between the two companies. It’s unclear if any other restaurants are also moving in this direction or what impact Tyson Foods choosing to go antibiotic-free does to the other competitors that have not yet made the move.