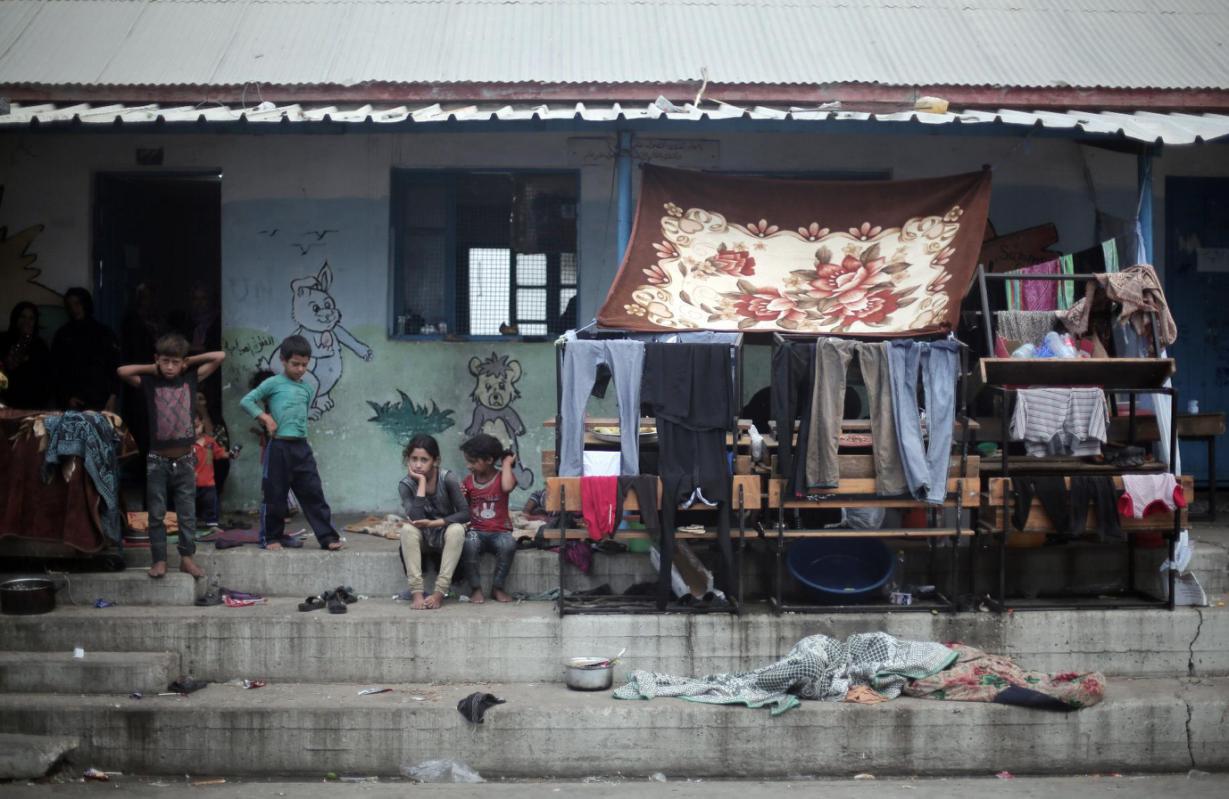 A United Nations investigation blamed the Israeli military forces on Monday for seven attacks on UN schools in Gaza that were used as shelters for Palestinians during last year’s clashes.

“I deplore the fact that at least 44 Palestinians were killed as a result of Israeli actions and at least 227 injured at United Nations premises being used as emergency shelters,” Secretary-General Ban Ki-moon said in a letter to the UN Security Council.

“It is a matter of the utmost gravity that those who looked to them for protection and who sought and were granted shelter there had their hopes and trust denied.”

The United Nations chief, in presenting a summary of the report, vowed to “spare no effort to ensure that such incidents will never be repeated.”

The people that investigated the deadly attacks on the schools run by the UN Palestinian refugee agency UNRWA from July 8 to August 26 last year, also revealed that weapons were being stored in these shelters.

The schools were empty at the time but Ban noted that “the fact that they were used by those involved in the fighting to store their weaponry and, in two cases, probably to fire from, is unacceptable.” 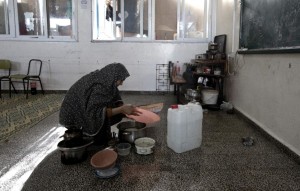 The UN chief told Palestinian authorities to investigate a little more on the incident.

Israel has said many times that Hamas militants were using civilians as human shields and UN established shelters as storage sites for weapons during the war that lasted 50 days. After the report was released, Israel’s foreign ministry said criminal investigations have been launched against those who carried out the attacks on the schools.

“Israel makes every effort to avoid harm to sensitive sites, in the face of terrorist groups who are committed not only to targeting Israeli civilians but also to using Palestinian civilians and UN facilities as shields for their terrorist activities,” said foreign ministry spokesman Emmanuel Nahshon.

The Israeli military said its prosecutors have filed charges against three soldiers for supposedly stealing from Palestinians in Gaza, the first indictments served over the July-August warfare. The army also said that there are 120 cases still being investigated.

The Gaza war ended after a truce was set up by Egypt, in which 2,200 Palestinians, most of them civilians, and 73 Israelis, mostly soldiers, were killed. The last few days, small clashes have taken place and it looks like the situation could get out of hand once again.

UN spokesman Farhan Haq declined to comment on the situation and what the next steps are going to be. “It’s not our business to determine what cases the international court takes up,” he said.

Hamas came out and said the report was important since it proved Israeli “war crimes against Palestinian civilians in the (UNRWA) shelters.”

The Islamist movement also denied what was said in the report about them storing weapons in shelters. “We deny having any information about any weapons in the three UNRWA schools, which were empty from refugees, according to the report,” Abu Zuhri said.

Ban is talking to UN advisers about what they should do next.

The investigation confirmed that UNRWA officials sent twice-daily communications to the Israeli military with precise GPS coordinates of the schools being used as emergency shelters for the people displaced in the conflict.

The report released was very detailed and it revealed what the Israeli forces used in these attacks. Tanks, mortars and shells were all part of the deadly and unexpected destruction of the schools/shelters set up by the UN.