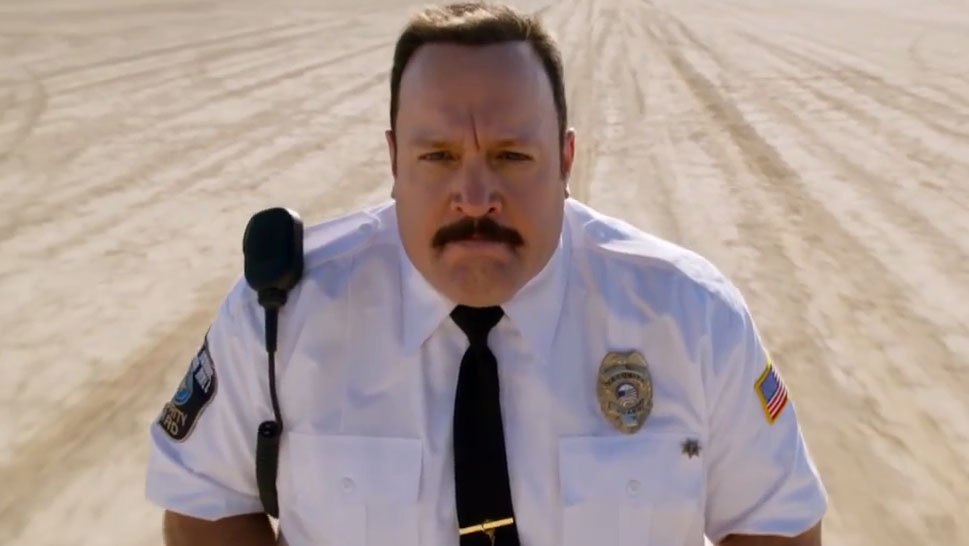 Sony’s “Paul Blart: Mall Cop 2″ and Universal’s “Unfriended” are putting up a huge fight against the record breaking “Furious 7,” each heading for a solid opening weekend with as high as $18 million, according to early estimates Friday. Furious 7, which has been out for almost 3 weeks, is still raking in dollars after its amazing debut April 1.

The small budget “Unfriended,” which is only being shown on 2,739 North American theaters, is bringing a surprising amount and is outperforming the early estimates of about $12 million. The film had around $6 million and $7 million Friday. This is big news because they already made back its budget of $1 million.

Meanwhile, the top earning “Furious 7″ will probably finish on top of the chart in its third weekend out of the gate with $8 million on Friday for a weekend around $26 million, this is a 56% decline, but it understandable because the first two weeks brought an insane amount of money. Estimates showed the famous racing film, which cost nearly 200 times as much as “Unfriended,” will surpass the $290 million mark by the end of the weekend.

Box office predictions have ripped “Paul Blart: Mall Cop 2″ on track to debut with just $5 million Friday to finish in the $15 million to $18 million range this weekend when it opens at 3,629 theaters. This number is far less than the $31.8 million to which the original opened back in 2009.

“Unfriended” has nailed it and is getting solid scores from critics, garnering a 66% “fresh” rating on Rotten Tomatoes while “Mall Cop 2″ has disappointed with a rare 0% rating. Happy Madison, which is Adam Sandler’s label spent around $30 million to make the film. The movie opened today and currently has a 4.1/10 rating on IMDB. The film takes place six years after the first one, and Paul Blart has established himself as a great security guard, but now he goes to Vegas for a much needed vacation with his daughter before she heads to college. As you know, things won’t go well and duty will call one more time.

Disney’s most recent film “Monkey Kingdom,” narrated by Tina Fey, opened right around the estimates with $2 million Friday at 2,012 theaters. The movie should finish with $6 million on the weekend.

The movie has taken everyone by surprise in its debut today. For those who don’t know what it’s about or haven’t watched, it is an American found footage supernatural teen horror film directed by Levan Gabriadze, 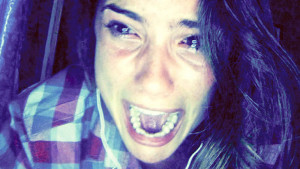 written by Nelson Greaves, and produced by Timur Bekmambetov, Jason Blum, and Greaves. The film had already premiered at  the Fantasia Festival on July 20, 2014, and at SXSW on March 13, 2015, but it’s official theatrical release was today. The film stars Shelley Hennig as one of several friends who find themselves terrorized online by an anonymous person, it is a little unique because the entire film is “set” on a character’s computer screen.

The film had its name changed a few times. It debuted in the festival as Cybernatural, but before that it was known as Offline. For wide release, the film was re-titled to Unfriended. The movie was done in record time, with 16 days of production in total including six 12-hour days of principal photography and three days of pick-ups and then a few more reshoots.

The film is being praised by many and it is already considered a success after making more than its budget in just one day.