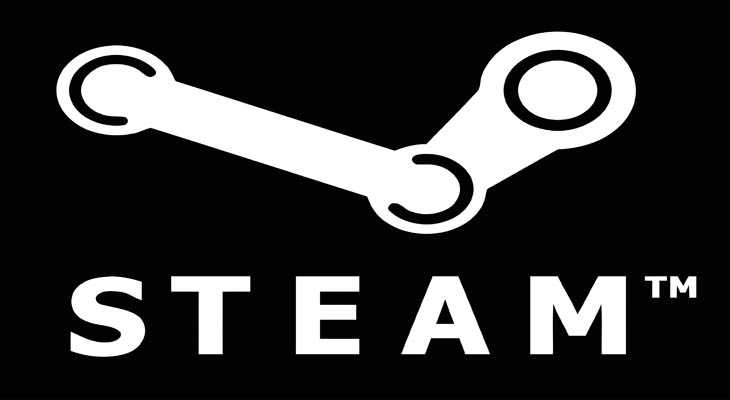 Valve has taken a huge step by trying to end spammers with a new policy change that limits access to certain Steam features for those that have spent less than $5 on the popular platform.

This move shouldn’t be a problem for most Steam users. If you’ve ever bought a game or piece of software through the service, or put money in your Steam account, then you’re probably not going to notice the changes.

The real problem here is for those who use Steam accounts to take advantage or exploit various features, such as Steam Greenlight voting or Trading Cards. Anyone that hasn’t shelled out 5 bucks on Steam, whether for a direct software purchase, a gift card, or funds added to your Steam Wallet, will have some of the most important features blocked until they do. Here they are:

That’s a lot of features, but will this actually make the spammers go away?

Steam Greenlight is Valve’s community focused voting system that allows developers give ideas. The users then vote on these suggestions, with the most popular ones accepted by the company for future sale via Steam. One of the things affecting the site is the use of multiple accounts, which are created to flood the voting boxes for a candidate or sometimes even the same person voting for their ideas over and over again.

Valve has released detailed information about the policy change. You can see all of it by clicking on this link. 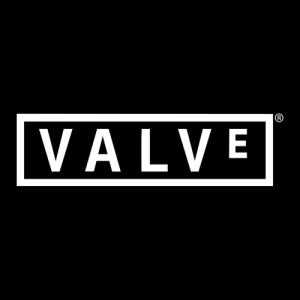 “We’ve chosen to limit access to these features as a means of protecting our customers from those who abuse Steam for purposes such as spamming and phishing.

Malicious users often operate in the community on accounts which have not spent any money, reducing the individual risk of performing the actions they do. One of the best pieces of information we can compare between regular users and malicious users are their spending habits as typically the accounts being used have no investment in their longevity. Due to this being a common scenario we have decided to restrict certain community features until an account has met or exceeded $5.00 USD in Steam.”

For those who are unaware about what they do, Steam is an Internet-based digital distribution, digital rights management (DRM), multiplayer, and social networking platform developed by Valve Corporation. The platform is helpful because it gives you updates on all of your games and a lot of features, such as friend lists, groups, in game voice and chat functionality.

Right now, Steam has over 4,500 games available and 125 million active users. It is only getting bigger with its great deals on games during specific times of the year.