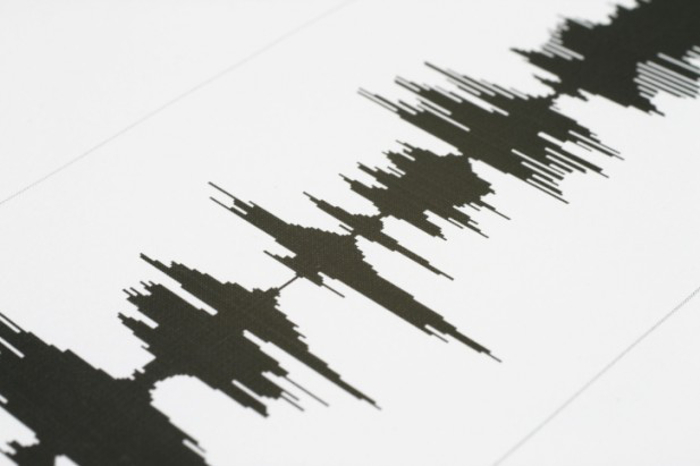 Nepal’s record of massive earthquakes goes way back, with significant temblors hitting the area every 75 years or so. Still, in Nepal and other areas affected by earthquakes, there is something they all know: they will never find out when the next one will happen.

Even after lots of years of research, “our ability to predict earthquakes is still non-existent,” said seismologist Peggy Hellweg, of the Berkeley Seismological Laboratory at the University of California, Berkeley.

The area around the capital, Kathmandu, was destroyed by quakes in 1934 and 1988, but when disaster experts met in Nepal earlier this month, all they could predict was that the next one would hit in two decades.

These predictions have taken a bad turn for those who have failed to announce them. In 2012, an Italian court found six scientists guilty of manslaughter because they did not warn residents in advance of the 2009 L’Aquila earthquake, which was followed by months of minor rumblings and took the lives of more than 300 people. The verdict was overturned last year.

But even if we’re not certain on when one will strike after the little progress we’ve made, a forecast is still good and could end up saving hundreds or even thousands of lives in the future. 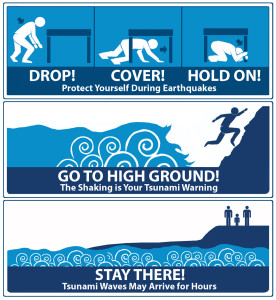 Earthquake early-warning systems have been set in only a few of the world’s seismic hot zones, Hellweg said. They can warn of quakes as much as a few minutes before they strike an area. Some of the countries that have this rare system are: Mexico, Japan, and the United States, where the most advanced system is California’s state-run ShakeAlert. The state is known for its seismic activity and has had a number of deadly quakes in the past.

The systems consists of stations housing seismometers that can detect P waves, non-destructive waves produced by an earthquake, that travel through Earth’s crust faster than S waves, the ones that shake the ground and cause damage.

Once P waves reach the system and station, the information is then sent via phone lines, modems or satellite to labs. There, computers deploy advanced algorithms to calculate where it started and how strong the earthquake might be.

ShakeAlert was successful the last time one of these came around, it gave the San Francisco Bay Area five to 10 seconds notice when the 2014 Napa earthquake hit.

“If Nepal had a seismic network that operated as the seismic stations in Northern California did in the Napa quake,” Hellweg said, “people in Kathmandu would probably have had 15 to 20 seconds warning.” Those seconds would have been enough for some people to take cover or hide right before the ground shook.

The warning systems come with a huge price tag though. Capital investment costs for an early warning system for the entire west coast of the United States would be around $38.3 million, the U.S. Geological Survey (USGS) estimated last year. On top of that, the annual maintenance and operations would take $16.1 million more.

Since 2012, Bay Area Rapid Transit (BART) in the San Francisco area has been connected to the ShakeAlert. A signal from the earthquake warning system automatically slows down BART trains before a quake of magnitude 4 (if local) or 5 (if distant) arrives, preventing the trains from derailing and causing damages or even deaths.

There’s one thing though, the system is pricey but not perfect. If the epicenter of a quake were actually in the San Francisco Bay Area, the trains linked to the system would have no warning: the P and S waves would get there almost together.

Japan has a different system, operated by the Meteorological Agency, which is a little more extensive than the rest.

The system is designed to send alerts to computers, municipal agencies and many other devices when an earthquake will be powerful enough to damage infrastructure, Japan’s system has issued public alerts for eight years now. Bullet trains, nuclear reactors, and factories are all connected to the system, and shut down automatically when an earthquake hit four years ago, starting a tsunami that caused a nuclear accident at the Fukushima plant. Cellphone alerts told schoolchildren to take cover.

The system saved “thousands of lives,” Berkeley seismologist Richard Allen told a recent scientific conference. Will other countries start looking into these systems?