Watford Back In The EPL 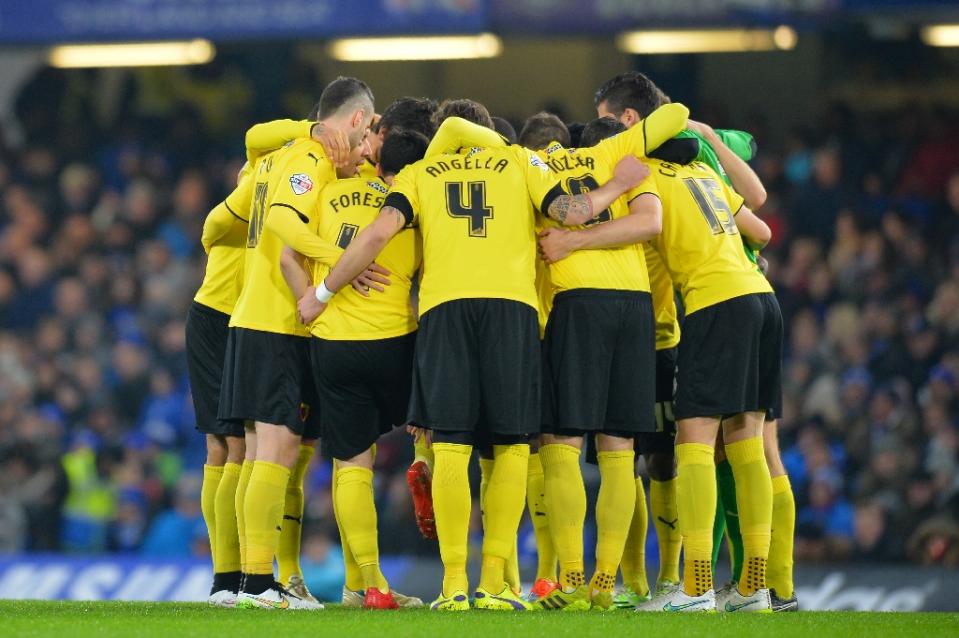 Watford secured a spot in the Premier League in dramatic fashion as their rivals fell off in the final seconds on Saturday.

Slavisa Jokanovic’s team had moved closer to reaching the Premier League with a 2-0 win at Brighton earlier in the day. It seemed like the Championship leaders would have to wait just a little longer for the promotion.

But things went their way as fourth-placed Norwich conceded an equalizer in a 1-1 draw at Rotherham and third-placed Middlesbrough struggled in a 4-3 defeat at Fulham after allowing a last minute goal.

The combination of results sealed Watford’s return to the Premier League after an eight-year absence with one match remaining. They’ll also be crowned Championship winners if second-placed Bournemouth lose to Bolton in two days.

It was a great day for the Hornets as they cruised to a fifth straight victory with contributions from Troy Deeney and Matej Vydra.

Deeney got the team on board with his 21st goal of the season in the 29th minute. A cross by Odion Ighalo was only half cleared by defender Greg Halford and the ball fell kindly for Deeney to smash home. 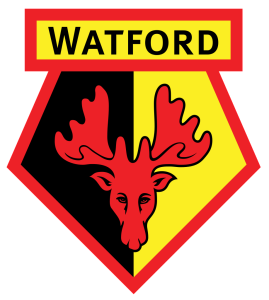 Deeney then assisted Vydra for his 15th goal of the season to seal a victory that gave them the promotion later.

“It was a relief. Brighton pressed at the start and the end of the game, so it was an important second goal,” former Chelsea midfielder Jokanovic said.

“It’s very important for us to keep going for 46 games. I don’t have any plans for tonight and tomorrow. I will be preparing for the next game.”

Watford’s players and fans were able to celebrate and go crazy after Fulham and Rotherham helped them get promoted.

Aitor Karanka’s team was down 2-0 and then 3-1, following George Friend’s red card, but they somehow fought themselves back to 3-3 with one minute to go.

That would have been enough to slow down Watford and its promotion, but they made a serious mistake when goalkeeper Dimitrios Konstantopoulos went up for a corner that was cleared, giving the other side an easy goal.

“Now I’m sitting here looking at the table one point might have been enough, but at that time I preferred to take risks so I told him to go,” Karanka said of his bold decision to send the keeper forward.

“It will be difficult now because Bournemouth have two more games and one win will be no problem for them.”

The win came minutes after the other result Watford needed was confirmed at the New York Stadium.

Norwich played with 10 men after Lewis Grabben was sent off, yet they still took the lead through Gary Hooper’s 59th minute score. But fourth bottom Rotherham  was trying hard after being put at risk of relegation. This all after fielding an ineligible player and being deducted three points.

Bournemouth can now join Watford with a win over Bolton on Monday as that victory would put them three points clear of Middlesbrough with a huge goal difference.

Ipswich, who is in fifth place, is on course for a playoff place after beating Nottingham Forest 2-1, while Derby holds the final playoff berth following their 3-3 draw at Millwall. There are others like Brentford and Wolves, who are coming off huge victories against Reading and Wigan, and are trying to steal a playoff berth on the final game.