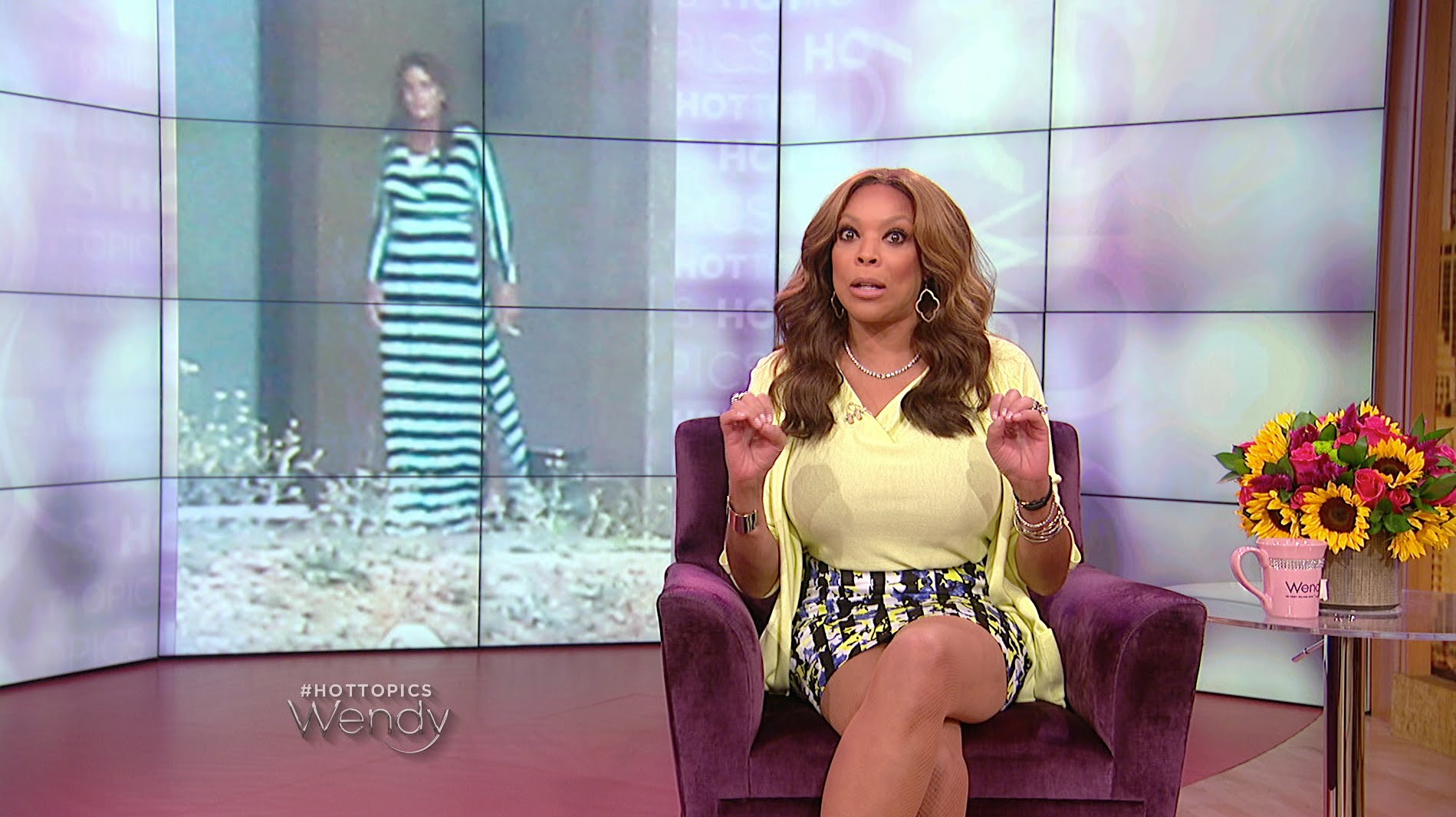 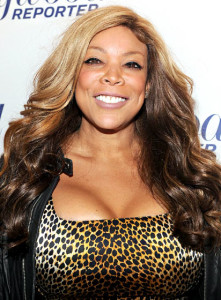 Williams went on a six-minute tirade against Jenner, often calling him by the wildly rumored female moniker he goes by, Belinda. Williams said she was happy for people who live their own truth, including Jenner and his transition. However, then she went on to blast Jenner for not being there for his children, especially his younger daughter Kylie, who is currently dating a much older rapper named Tyga.

Williams said that Kylie dropped out of school and turned to the likes of Tyga because Jenner is not there for her, and she needs a father in her life to help her succeed. She said “Shame on you!” to Jenner as far as the timing of his transition goes. Williams believes that Jenner should have thought about his life and what he really wanted before he ended up having six children, and then compared Jenner to the Kardashian family. All of the Kardashians are “fame whores” who do everything in front of the media, so Williams was saying that Jenner is just like they are, and no different. The reality show had always painted Jenner as the calm and shy guy who didn’t like to be in front of the cameras, which really is a different personality than the guy who now wanted to talk to Sawyer about his transition.

Jenner’s transition interview was actually seen by 17 million people, and during the interview, Jenner acknowledged he felt like he wanted to take his own life because of the prying eyes of the media. However, when you are a public figure and doing things in public, it’s quite hard to claim the media was making it difficult. It’s hard to know how to feel about Jenner going public, because it does seem like he is using this for media attention, then when he gets the attention he claims he did not want it. Jenner is waffling on the media attention part, although Williams claims that Jenner is nothing but a fame-whore like the rest of the family, and that his personality on the show was obviously not his true feelings about media.

Williams kept going on about how would he explain this to his children, the children who he hasn’t been there for, and pushes out of the way as soon as the media comes around. Williams has not commented since Jenner’s interview and Jenner has not commented about what Williams said. Regardless of what you think about the announcement Jenner made of going male-to-female, it is hard to deny that the children are deeply impacted, and that it is important he is there for him to help them through this process as well.