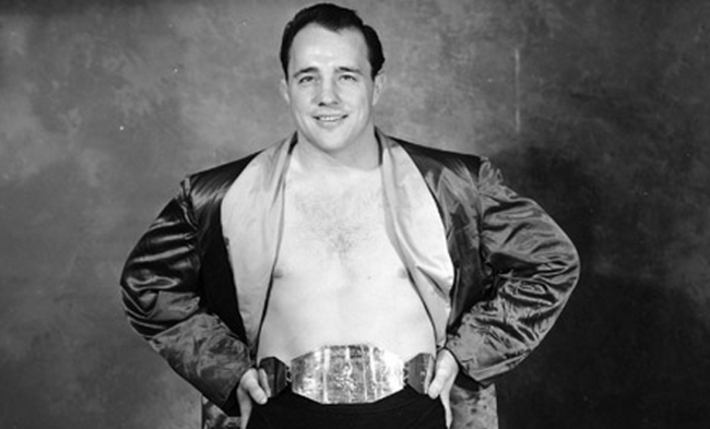 Verne Gagne, one of professional wrestling’s most famous performers and popular promoters, has passed away. He was 89.

Gagne died Monday at his daughter’s home in the Twin Cities area, according to longtime friend Gene Okerlund, a pro wrestling announcer who was inducted into the World Wrestling Entertainment Hall of Fame with Gagne nine years ago. He is one of the few wrestlers to be in the WWE Hall of Fame, WCW Hall of Fame, Pro Wrestling Hall of Fame and Wrestling Observer Hall of Fame. Gagne had Alzheimer’s disease, but it is said it was caused by a lifetime of head injuries during his career.

”Verne was one of the pioneers,” said Okerlund, 72. ”He put (pro wrestling) on the map in the early days when no one had seen it before.”

Gagne won several championships after making the move to the professional level in 1950 before joining the newly formed American Wrestling Association, based in Minneapolis, in 1960, the WWE said.

In the 1960s and 1970s, Gagne became a promoter and would later buy the American Wrestling Association to become the sole owner. He remained an active wrestler until the early 1980s, holding the AWA World Heavyweight Championship title 10 times in 21 years.

The AWA produced a lot of stars, Okerlund said, including legendary wrestlers Hulk Hogan, Mad Dog Vachon and Nick Bockwinkel. It also was start for some of the future WWE stars, such as Jesse ”The Body” Ventura, Bobby ”The Brain” Heenan and Pat Patterson, according to the WWE. Gagne trained, in whole or part, about 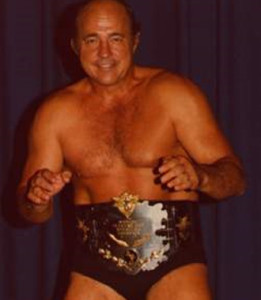 93 wrestlers, including some other legends like: Ric Flair, The Iron Sheik and Ricky Steamboat.

Gagne had been living with one of his four children after an incident in the memory care unit of a Bloomington care center. The famous wrestler and promoter clashed with Helmut Gutmann, who died in February 2009 after he suffered a broken hip when he was thrown to the floor. No charges were filed because both men had dementia and could not remember what happened that day. The police did say it was not a body slam or a wrestling move and said it was more like ‘a push and a shove’. On February 25, 2009, the man’s death was officially ruled a homicide by the Hennepin County medical examiner’s office. A few weeks later, the Prosecutor’s office officially announced that Gagne will not be criminally charged as a result of the death.

The legendary wrestler and promoter leaves his four children. His wife passed away 13 years ago.