Yankees Score 14 On The Red Sox 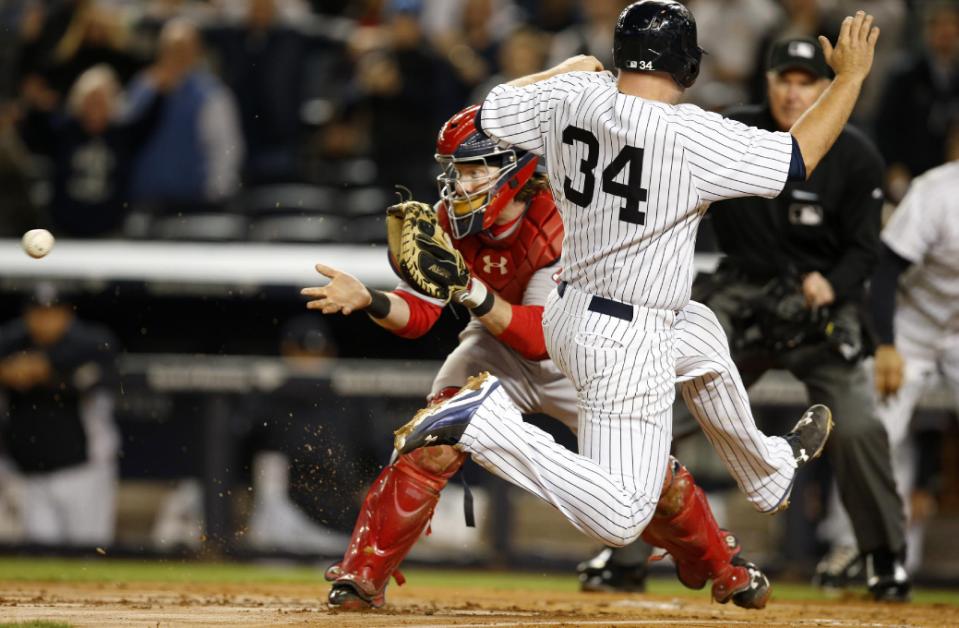 Alex Rodriguez has had a pretty good comeback since being suspended for all of last season.

After the Yankees huge night in the Bronx, A-Rod thinks the team is ready to surprise those who don’t have the New York team as contenders.

Rodriguez had a three-run double in a seven run first-inning, and the Yankees brought out the bats and avoided their worst start in more than 25 years with a 14-4 victory over their biggest rival, the Boston Red Sox on Sunday night.

Chase Headley and Stephen Drew went deep for consecutive homers. This was a New York lineup that entered hitting .193 and destroyed pitcher Clay Buchholz (1-1) to avoid a three-game sweep and win for just the second time in six games.

”I think overall it’s good to see one through nine come out and get some good at-bats, get some hits,” Rodriguez said. ”I think this is a game that we needed.” 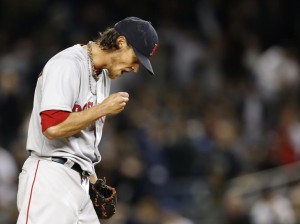 loaded for a fourth RBI and Headley added a run-scoring single for New York, which had a whopping 16 hits. Veteran Carlos Beltran, who entered 2 for 20 in the season, singled twice, and outfielder Brett Gardner had a two-run single. Every Yankees starter had a hit and scored a run. ”We know we have a really good offense in here,” McCann said.

The Red Sox were trying to match their best start since the 2006 season at 5-1. Instead, they got rocked and now have to bounce back in Monday’s home opener against the Washington Nationals.

”Two road series wins for us and now we go home – looking forward to the opener tomorrow and getting back in front of our fans,” manager John Farrell said.

Tanaka (1-1) looked way better than he did on opening day, adding in more fastballs that topped out at 92 mph. In the first three innings, he retired nine of his first 11 batters, allowing one hit and a walk.

But the ace lost control in a 38 pitch fourth inning, throwing two wild pitches and 17 balls as the Red Sox took advantage and scored three times. Catcher Xander Bogaerts had a two-run double for one of Boston’s two hits in the inning.

”I thought he was better with his fastball but he didn’t throw as many strikes with his off-speed as he did; it was the opposite,” manager Joe Girardi said. ”The next step is to put them both together and we’ll have Tanaka.”

Tanaka ended the day with four hits and four runs allowed, three of those earned. He struck out four and walked three.

Girardi called this an important game for the Yankees. The team last opened the season 1-5 in 1989 and they wanted to avoid that.

This was the highest scoring first inning against their rivals since 1954. Will the Yankees keep this offensive outburst going?

Rick Porcello will start for the Red Sox against Jordan Zimmerman of the Nationals.

Michael Pineda will make his second start of the season against the Baltimore Orioles.