61 Percent of Calories From Processed Foods 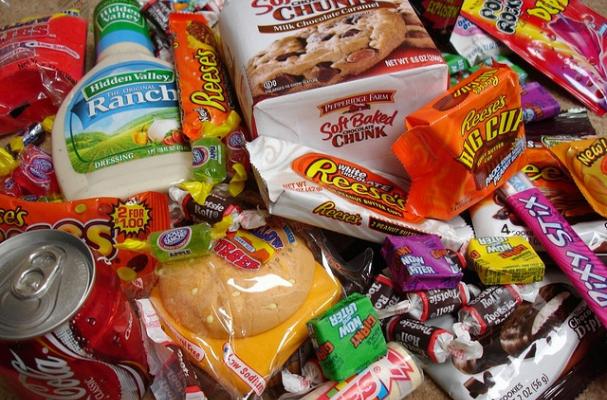 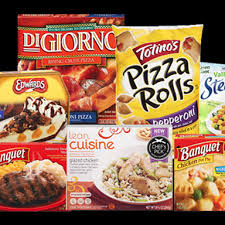 The study is showing that 61 percent of the foods people purchase is highly processed, but the United States Department of Agriculture is warning that not all processed foods are alike. Processed food can be anything that is not a raw agricultural commodity, such as pasteurized milk and frozen fruits or vegetables. It is important Americans realize that highly processed foods are not just junk foods, but it can be a variety of products that are relatively healthy as well.

In the first study ever, researchers were looking at the diets of Americans by analyzing data of the various foods we purchase at the grocery store. The statistics came from 157,000 different people, who were tracking their purchases with a barcode scanner from 2000 until 2012, which could have been for 10 months or 14 years. The software picked up various words in the nutrition and product labels, with the 1.2 million products being placed into one of four categories. Minimally processed, basic processed, moderately processed, and highly processed were the groups. Minimally process are products with little alteration, while basic were single-ingredient foods with some changes, moderately processed was still the original product but contained additives, and highly processed was multi-ingredient mixes that no longer can be recognizable as their source.

The researchers are not saying that processed food is bad, technically speaking. The study was not able to capture everything that people purchase since a lot of produce and items like Spinach don’t have barcodes, which means some items could not be put into the database. The authors also said that the purchases also don’t directly translate into dietary intake, but the results are a little concerning. It does show that were are making a lot of our meals out of processed foods. The foods that required preparation ended up being less than 20 percent of the purchases during the study period, which shows Americans are also less likely to be cooking home-cooked meals, and these types of meals are better than processed types of products.

The researchers of the study want people to be aware of how much of their purchases are coming from highly processed products, because these products do negatively impact our health over a period of time. It is important to cut down on the amount of processed foods we are buying at the store, even though it is often times cheaper to buy these types of products. Since the data could not pick up items without barcodes however, it’s unlikely that these are actually the statistics, although it’s still concerning even when non-barcode items are taken into account. The main goal of this study was just ti see how much of our daily caloric intake was coming from processed food items, and even if the results are not 100 percent accurate, it does show that Americans are putting to much stock into processed foods for daily consumption.