Age of Father at Birth Is Blood Cancer Risk Factor 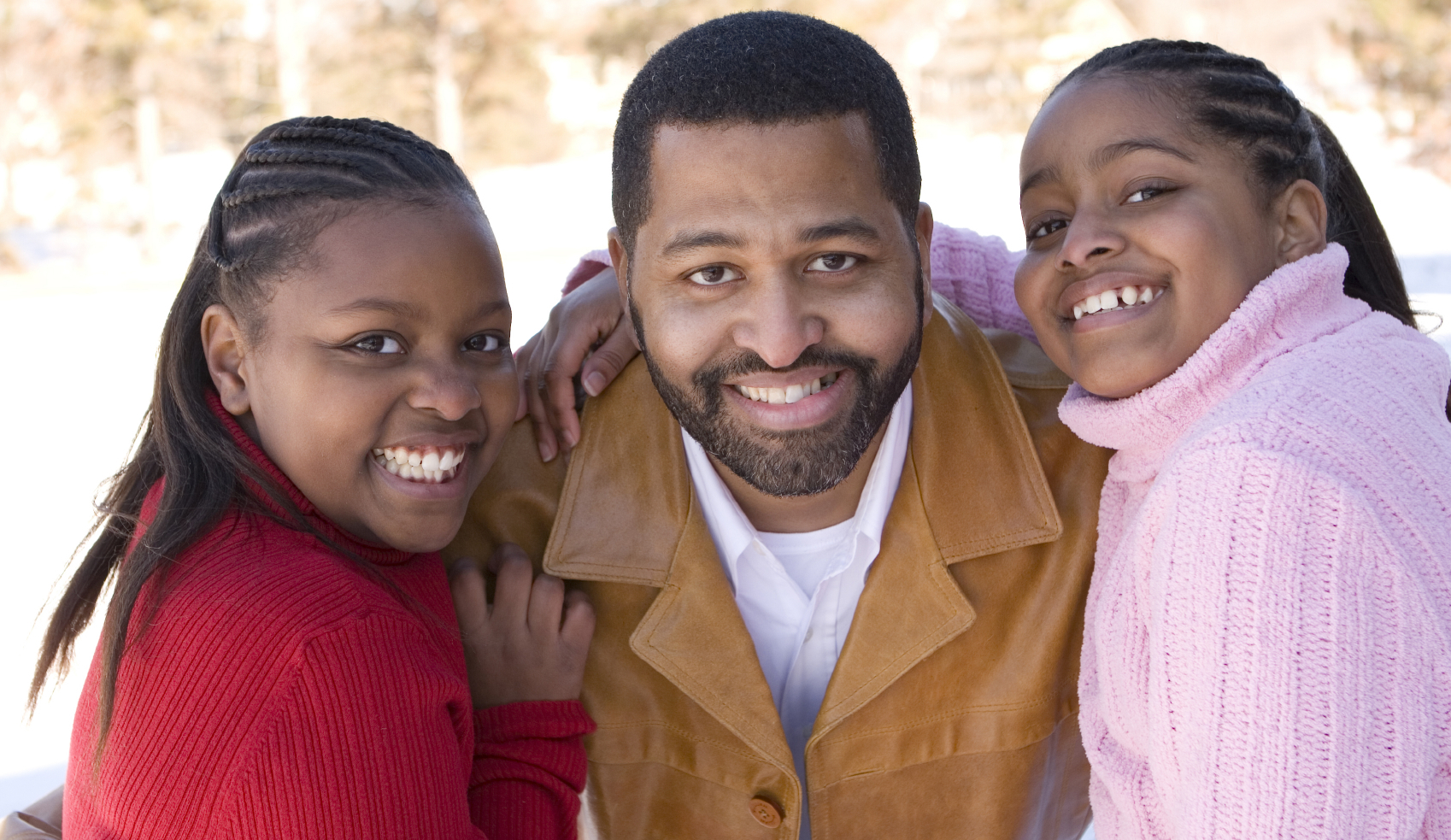 A new study, which was published in the American Journal of Epidemiology, has found that the age of the father at birth is a risk factor for that child developing blood and immune system cancers as an adult. The results of the study also concluded that there was no association between an older mother and the risk of developing these types of cancers. 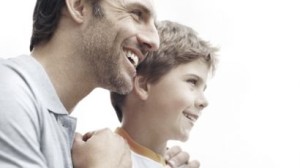 This new study comes at a time when a lot of parents have been delaying having children until at least 35-years-old, and the age of men and women deciding to have children for the first time continues to climb. This new study is one of a few studies that have shown the increased risk to the child when the parents are older, and more studies are still emerging on the long-term impacts of older parents. The study shows that there are higher risks of childhood and adult-onset cancers when the parents are older. This new recent study of over 100.000 adult women in the California Teacher’s Study showed that paternal age at birth factors into hematologic cancer. Hematologic cancer, which is blood cancer, is the fourth most common type of cancer found in the United States.

The American Cancer Society researchers decided to look into this study further, which was led by Lauren Teras. Teras analyzed various data from men and women that were enrolled at the American Cancer Society Prevention Study-II Cohort. There were 138.000 participants in this study, with 2.532 cases of blood cancer diagnosed between 1992 and 2009. The researchers ended up finding an association between paternal age of the fathers among the participants that did not have siblings. In this group, the fathers that were over 35-years-old when the participants were born ended up having a 63 percent higher risk of developing malignant blood cancer. This was compared to the group who had fathers that were under the age of 25 when they were born. There was no differences among the two groups when it came to the subtype of the blood cancer.

The “hygiene hypothesis” might have been at play here, considering that there was an association between those that did not have siblings. The hygiene hypothesis is the idea that being exposed to a mild infection during childhood, which is more numerous with more siblings, is important for the overall development of the immune system. The hygiene hypothesis also states that there is a reduction of immune-related diseases with the more siblings present in the household. The authors of the study conclude that it is very possible the fathers being older and there not being any siblings in the household are promoting the cell proliferation in these types of people, which are believed to have an underdeveloped immune system. Since the immune system is underdeveloped, cancers of the immune system are going to be more common, such as lymphoma. The authors of the study then go on to say that more research needs to be done in order to understand the association between the paternal age at birth and how that relates to malignant blood cancers.

In a lifetime, your risk of developing a certain cancer is about 1 in 20 for men and women combined, in terms of cancers such as myeloma, leukemia or lymphoma. Dr. Teras says that people who have older fathers should not be that worried, this study mostly just highlights the importance of understanding how biology plays a role in cancer development. Due to the fact that more men and women are waiting until their 30s to have children, more studies like this need to be done in order to understand the risk associated with having children at an older age. We often think about the risk to the mother in terms of having children later in life, but we don’t often think about fathers and what being an older father could do to the child. This could also help researchers begin looking at the paternal DNA structure in helping determine if there are specific genes or mutations that can be found as the father gets older, such as changes in sperm that might attribute to diseases like blood cancer in offspring. More research will need to be done in order to determine just how much of an increase in risk is at play in this situation.