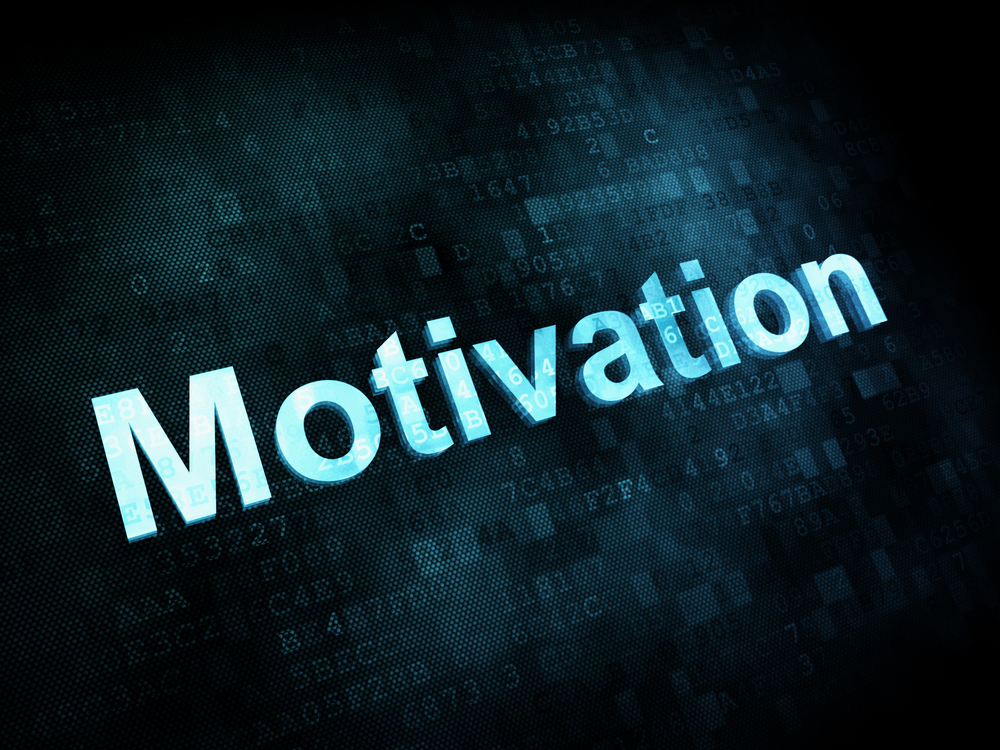 A new research study, which is published in Psychological Science, shows that narrowly missing out on a reward actually can help increase motivation. Sometimes when you come close to getting something you can say “I almost taste it” and this closeness to a reward or a win helps motivate people to move to other goals or rewards, and sometimes the motivation is for something unrelated to the losing experience. 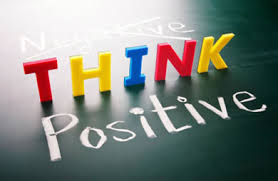 Lead researcher Monica Wadwa of INSEAD, said that “Our research suggests that at least in some cases, losing has positive power. While we often think of motivation as being targeted to a specific reward or goal, these findings support the notion that motivation is like energy and reward is like direction — once this motivational energy is activated, it leads an individual to seek out a broad range of goals and rewards.”

Co-author of the research study, JeeHye Christine Kim, hypothesized that losing only by a little bit actually helps motivation, instead of decreasing motivation like we might think happens. While losing by a narrow margin intensifies the motivational state, but it does nothing to satisfy that motivational state, which means the drive to be a winner increases to the next goal or desire.

The researchers in the study used 50 undergraduate students to help evaluate a phone game, which they were told was in development, although it was made up. In the game, the goal was to click on tiles one by one so that 8 diamonds would be uncovered without uncovering a rock. The game was a grid of 16 tiles, half of which were covered by a rock, and the other half was covered by diamonds. The students did not know that the game was rigged, which meant some students would get a near win, meaning 7 diamonds and 1 rock. The other group of students had the game rigged so that 7 diamonds and 1 rock would be uncovered, but the rock would be uncovered on the second click in the game. Those students ended up never anticipating winning the game, due to the fact the rock was uncovered during the second move of the game. The participants then completed surveys evaluating the game, then they were asked to drop the surveys off at a booth in the hallway, and then they would get a piece of chocolate as a thank you gift.

The researchers then recorded how long it took the students to walk into the second booth, because they wanted to know whether the near miss would influence the eagerness of the participants to get the second reward, which in this case was a chocolate bar. The study results showed that the students who lost the game on the very last tile were a lot quicker in reaching for the chocolate bar, by about 12 seconds, compared with the group that struck out on the game in the second move. There was a real-world experiment conducted as well, which is when shoppers had scratch-off lottery tickets handed to them next door to a shopping mall. Those people that had near wins on the lottery tickets ended up spending more on items in the mall then the people who had really won or really lost. The findings are showing that almost winning is actually a little more motivational than actually winning or clearly losing.

What this research does is really help explain how the reward-seeking behavior works in real-world, real-life situations, and how it works for sales and marketing strategies. If someone wants to develop a good marketing strategy, then making it so that participants almost win as opposed to clearly losing or clearly winning would be a good way to increase motivation. The researchers want to begin looking into the results of this study more in-depth, such as how dopamine plays a role in this process, which is the main hormone that controls and regulates the reward system in the brain. The researchers also want to look into the negative side effects of dopamine on this process, and see how it plays into strategy.