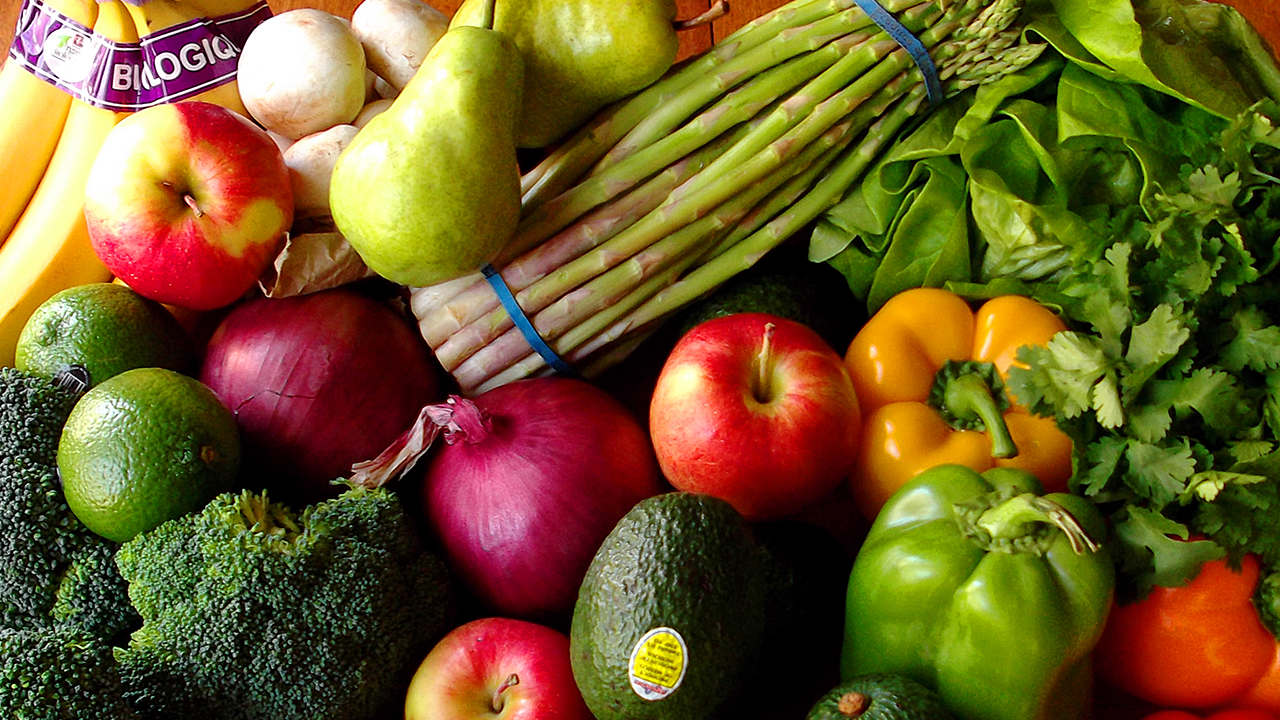 Have diabetes and suffer from nerve pain every once in a while? Switching to a plant-based diet may reduce those pains, and maybe even reduce the risk of losing a limb, a small pilot study says.

More than 50 percent of adults with Type 2 diabetes may develop diabetic neuropathy. This is a type of nerve damage that results when your blood is not circulating normally and has high levels of glucose. Diabetic neuropathy can lead to serious problems like ulcers and all kinds of infections on the legs and feet. This is actually the number one cause of limb amputation for those who suffer from the disease.

Even though there’s no cure for this, doctors can reduce the pain with medication and tell patients to clean up any wounds they have, this to prevent serious infections from happening.

We’re now going to talk about a new study that is supported by previous work, which says vegan diets can be just as effective as taking medication. In the study, researchers chose 17 overweight adults with diabetic neuropathy on a five month low-fat diet that consisted of fresh vegetables and high-fiber. The group also attended nutrition classes every week and took a vitamin B12 supplement, a very important nutrient that is good for the nerves but is hard to find. B12 is used mainly for animal products. In fact there are a ton of popular supplements recommended for vegans, to learn more you can read this roundup review.

The participants were compared with 17 other adults, who received the vitamin but were not on the vegan diet. Those with the plant based diet said they felt better and had less pain. Tests done to them also showed better blood circulation and nerve function. Not only that, the participants lost an average of 14 pounds.

Many of them also noticed changes in their bodies and the ability to control their levels of glucose, which is a great improvement because this makes them lower the dose of their medication.

The interesting study was revealed earlier today in the journal Nutrition & Diabetes and was led by doctors and nutritionists at the Physicians Committee for Responsible Medicine (PCRM), a non-profit organization that looks for ways to reduce the amounts of medication being used by the patients with healthy diets. 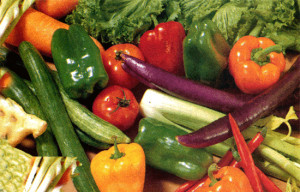 “We hypothesize that by increasing your insulin sensitivity and improving blood sugar levels, you are allowing your body time to fix the nerve damage,” said Cameron Wells, a registered dietitian at PCRM and one of the authors of the study.

Wells talked about the blood with high glucose levels and said it is usually too “thick” and unable to deliver nutrients to nerve endings.

The people without diabetes normally get glucose from carbohydrates, and the hormone insulin, secreted by the pancreas, ferries glucose into cells, where it is used as fuel. But that is not the case for those with Type 2 diabetes, insulin cannot efficiently ferry glucose from the blood into cells, making this load the blood with glucose. No one knows the exact reason.

Those with diabetes should be familiar with glycemic control, which is a way of maintaining a healty glucose level. “Glycemic control has been shown to prevent development and/or progression of diabetic neuropathy,” Dr. David Simpson, a professor of neurology at Mount Sinai Hospital in New York who did not work on the study, wrote to Live Science in an email. “Furthermore, diet and exercise programs, with goal of weight loss, assist in glycemic control and amelioration in progression of diabetic neuropathy.”

A study published 13 years ago in New England Journal of Medicine by researchers at George Washington University found that simple changes like diet and exercise were much better than controlling the disease with popular drugs such as metformin.

Participants and Their Results

Many of the participants involved in the study told the researchers they were amazed by how quickly they lost weight and reduced the amounts of medication they had to take daily with the diet. “It’s always so rewarding to see [our patients’] reactions, because it’s indicating ‘I really am doing something that seems to be working,'” Wells said.

The study leaves a few questions though, doctors are not sure which element of the plant based diet caused the changes, if any. It could all just be them losing weight that made everything change, the researchers said.

The vegan diet could become popular soon, the Centers for Disease Control and Prevention estimates that $175 billion are spent on diabetes treatment each year. A huge sum compared to what the researchers estimated in the study with their plant based diet.

Do you have Type 2 diabetes? Have you ever tried vegan diets? If so, have you noticed any changes?

Let us know in the comments below.