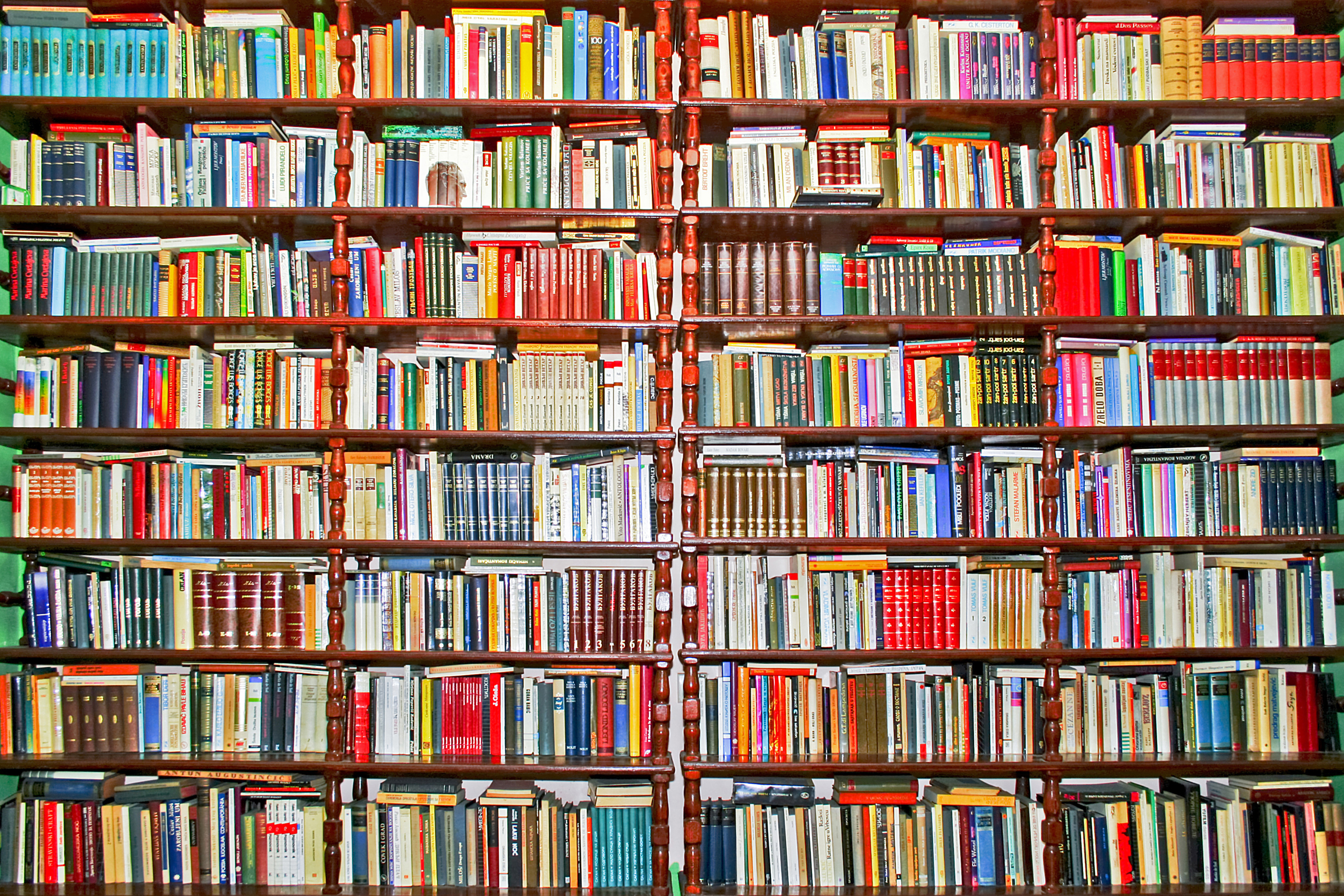 All around Argentina’s capital, Buenos Aires, there is an abundance of something that is disappearing in many nations: bookstores.

The city has more bookstores per capita than any other major city in the world, according to a recent study by the World Cities Cultural Forum, an organization that works to promote culture. With a population of  around 2.8 million people within the city limits, there are 25 bookstores for every 100,000 people, putting Buenos Aires way ahead of big cities like New York, London, and Paris. The capital is followed by Hong Kong, which has 22 bookstores per 100,000 people.

“Books represent us like the tango,” said Juan Pablo Marciani, manager of El Ateneo Gran Splendid, a big bookstore in the Recoleta neighborhood where 7,000 people visit each week. “We have a culture very rooted in print.”

There is a reason on why the city has so many bookstores and it involves economics and culture.

Culture went up with the economy in the early part of the 20th century, and even after the economic path 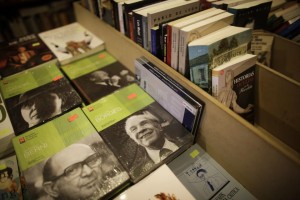 took a turn for the worse, the population kept reading. To this day, many across the region call the Argentine capital the “Paris of Latin America” thanks to its looks, wide streets and general interest in the arts, music and literature.

In the 1930s, there was an increase on top writers and editors. This happened after they fled during the Spanish civil war. This turned the country into a literary powerhouse.

Last year, there were 28,010 titles in circulation and 129 million books were printed in the country, making it one of the biggest printers in South America.

A lot of the stores carry ancient and expensive books. At Libreria Alberto Casares, you can take a look at a collection that includes a French translation of Spanish poet Garcilaso de la Vega from 1650 and Gregorian chants on papyrus dating back to 1722.

Even when the population is not in a bookstore, you can see them reading poetry and history at parks and restaurants. This is something we don’t see in most countries. One of the most read papers is about the mysterious death of prosecutor Alberto Nisman, a case that created some controversy between the president and those who believe he was ordered to be killed by someone in the government.

“I was born with paper books and I’ll die with paper books,” said Aida Cardozo, 65, who was recently reading “Las Huellas del Rencor,” or “Traces of Resentment,” philosopher Santiago Kovadloff’s work on changes in Argentine society over the last 13 years.

“Computers are for responding to emails and using Facebook, but not to read a novel,” she said.

Books give Argentineans fresh air when they’re tired of computers and electronic devices. It’s also a cheap way of entertainment since there are no sales taxes on books. The local printing industry is only getting stronger because the country has heavy import taxes on electronic books, commonly known as e-readers.

The use of e-readers in the country is not very common and a survey done at the city’s annual book fair last year showed that less than 10 percent of the residents use these electronic devices.

Ignacio Iraola, the Southern Cone editorial director for publishing house Grupo Planeta, said the economic factors make printed books a profitable business that is only getting stronger and more competitive as the taxes for electronics are very high. “A book costs 200 pesos ($23) compared to 400 pesos $46 for a shirt,” said Iraola. “And the perceived value of a book is much higher.”