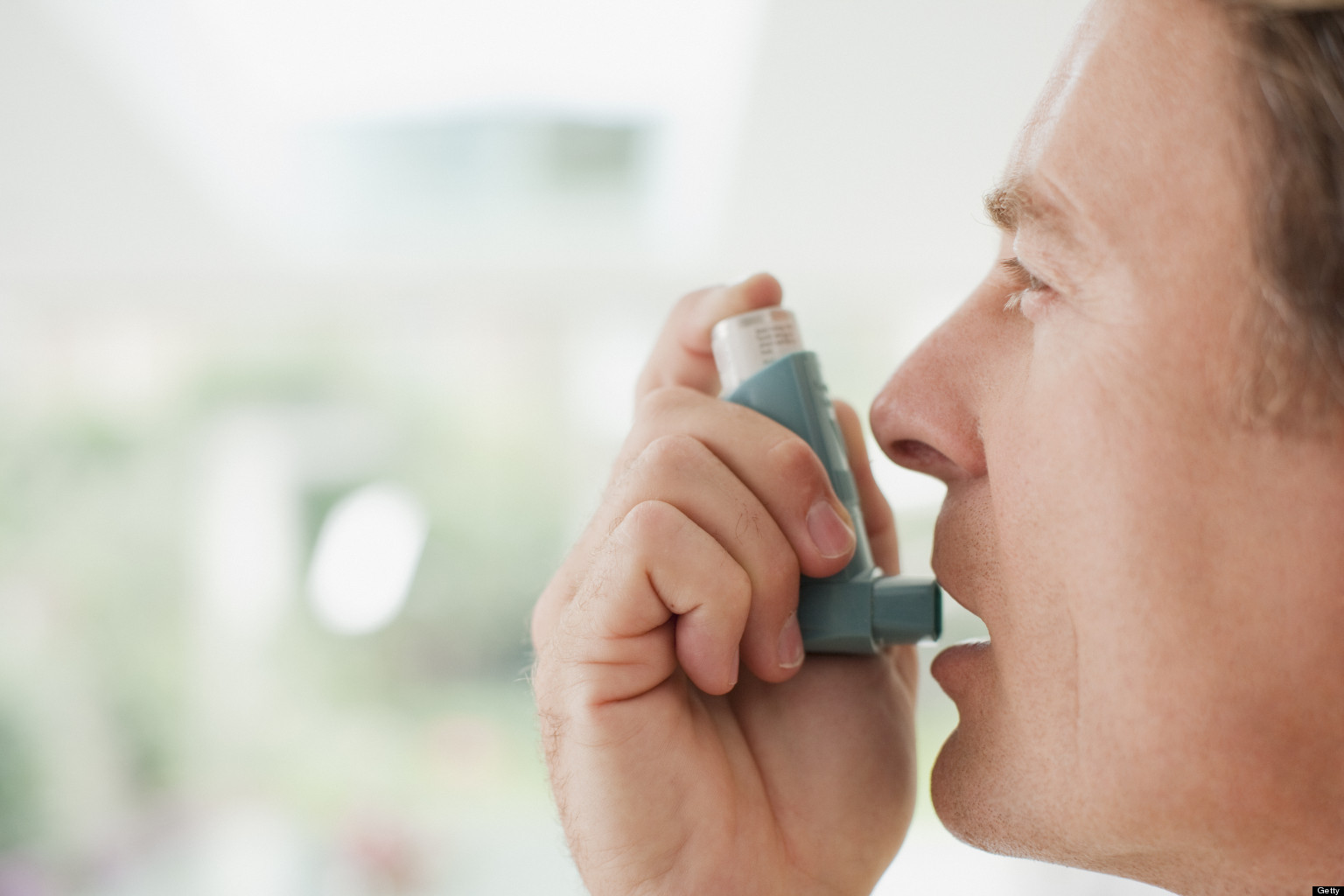 A new study out of Johns Hopkins is showing that men who have asthma are actually at a decreased risk of developing lethal prostate cancer. This study involved men who completed questionnaires, then scientists reviewed medical records to come to their conclusions. Overall, 47.880 men took part in this study and had their data collected, and this new study appeared in the International Journal of Cancer. The researchers found that the men who had a history of asthma were 29 percent less likely to have a diagnosis of prostate cancer that had spread or to have died from prostate cancer. The researchers analyzed the data and found out that overall, men who has asthma were 36 percent less likely to die because of prostate cancer. 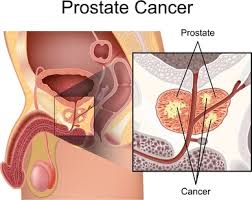 This study showed results that were fairly surprising since previous studies have suggested that there was a link between the inflammation associated with asthma and prostate cancer, which is also an inflammatory disease. Elizabeth Platz, who is a professor of epidemiology at Johns Hopkins Bloomberg School of Public Health cautioned though that it’s not possible from this study to say definitively that asthma does protect men from prostate cancer. Platz is also a co-leader of the Cancer Prevention and Control Program at Johns Hopkins Kimmel Cancer Center. Platz also said that it is unclear if the results of this study were from a cause and effect type of relationship.

There was a follow-up study from Harvard’s Health Professionals in which 47.880 men from ages 40 to 75 participated in, which ran from 1986 until 2012. The men in this study did not have a cancer diagnosis before 1986, and they all were completing questionnaires every two years until the end of the study. Some of the questions asked were about medical history, demographic information, medications being used, and lifestyle choices or factors. The men that reported a prostate cancer diagnosis had their medical records evaluated and pathology reports looked at by the researchers. The researchers found that 9.2 percent of the men reported a diagnosis of asthma, with 25.3 percent of the men having a hay fever diagnosis. In the entire group, 798 men had a case of confirmed lethal prostate cancer.

This led to the Johns Hopkins Kimmel Cancer Center doctors to start looking at if there was a connection between asthma and prostate cancer. There had been some studies on mice that showed how the immune cells that infiltrated prostate tumors ended up producing immune responses known as Th2 inflammation. However, when researchers looked at the data, the exact opposite of that previous study was seen, which meant that the men who had asthma ended up with a lower risk of prostate cancer.

There have been a couple other studies that have looked at the association between the risk of prostate cancer and asthma, however the Johns Hopkins studies are better because of the variety of participants and the direct focus on the lethal cancer cases. The researchers wanted to also know when the hay fever or asthma was diagnosed in order to rule out any possibility of a susceptibility or influence as far as then being diagnosed with prostate cancer was concerned. The researchers said that there are a number of reasons the results ended up how they did, including that it’s possible asthmatics have other types of immune cells that are higher, which could then help fight off the tumor cells. There is also a possibility that the Th2 inflammation that is part of asthma is not the same type of Th2 inflammation that happens in prostate cancer. Researchers would like to do additional studies to see if the same results occur.