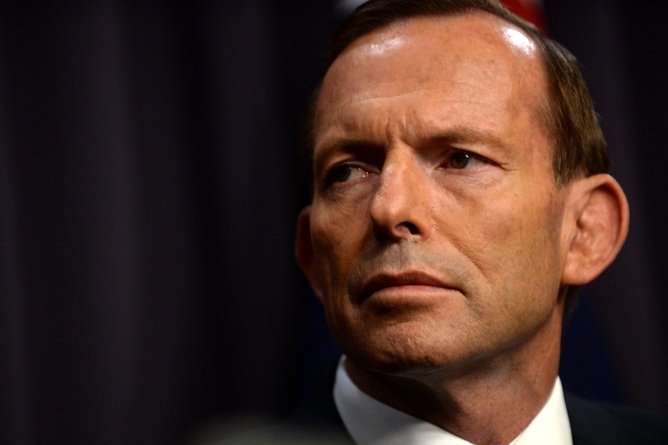 A statement by Australian Prime Minister Tony Abbott, saying that ‘decent Indonesians’ understand his country’s outrage over the executions, came after the Indonesian ambassador to Canberra expressed sympathy for the families of executed drug convicts Andrew Chan and Myuran Sukumaran.

Indonesian Ambassador Nadjib Riphat Kesoema acknowledged the strain in relations between the neighbors as a result of the executions championed by Indonesian President Joko Widodo. This, on top of alleged espionage committed by Australia in an attempt to tap mobile phone calls of ex-President Susilo Bambang Yudhoyono and his wife, have plunged already sour relations to an all-new low.

He said, “the Indonesian people and government express our sympathies to the families and friends of the deceased”.

Chan and Sukumaran faced a firing squad along with six convicted drug traffickers from other countries a little after midnight on Wednesday. In response, Abbott recalled Australia’s Ambassador to Jakarta, Paul Gibson, as an act of protest against the executions.

Abbott told reporters in Canberra on Friday “it’s a sign that decent people in Indonesia appreciate the anger that Australians feel at these cruel and unnecessary deaths and it’s a sign that in time the good and strong friendship between Australia and Indonesia can be resumed”.

Nov 30, 2020
The NFL Playoff Picture has seen some changes after Week 12. Several teams got closer to a playoff spot while others dropped down the...