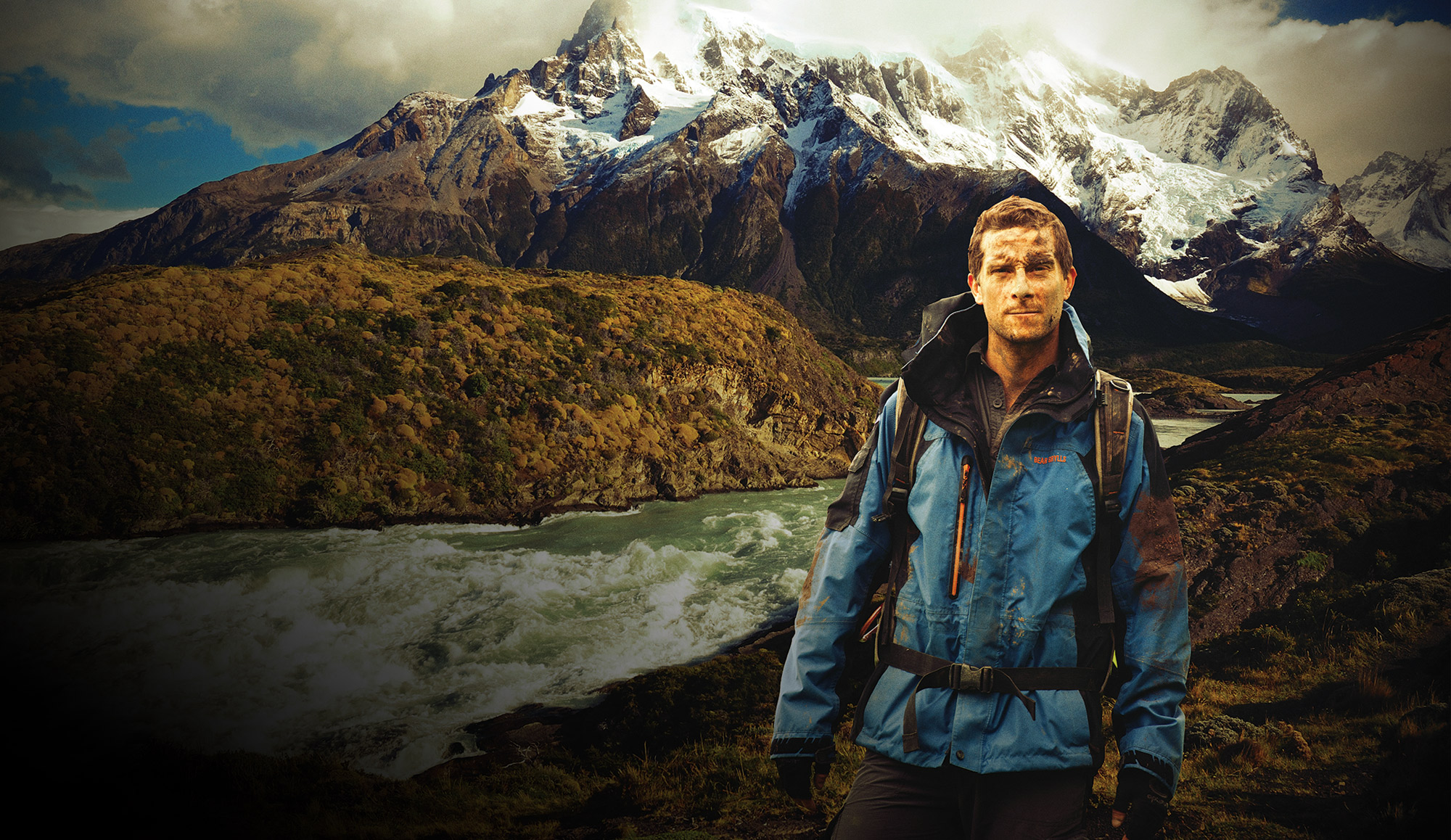 Veteran adventurer Bear Grylls is under fire after it was revealed that pigs were specially shipped to an island to be killed by contestants on his reality show for “entertainment”.

Fans and viewers who watched the scene in The Island were a little bothered by the violent act. This all happened when the episode showed a sleeping pig captured and killed on camera. It was the third pig killed on the show in the last two weeks. The other two slaughtered pigs were killed for food after they got sick.

Channel 4 started the controversy when they said producers put the domestic animals on the island for participants to hunt and kill. Some viewers and animal rights campaigners say pigs are not afraid of people so do not run away when threatened. The RSPCA criticized the show and accused them of killing pigs for entertainment. A spokesman said: “The RSPCA opposes practices that cause animals pain, suffering or death in the name of entertainment. It’s unacceptable and could easily cause great distress to the animals. There’s no excuse for using animals in stunts that carry a high risk of them being harmed.”

PETA also had something to say about the whole thing: “Killing animals is a cheap ratings ploy and sends an especially harmful message to young viewers, who are greatly influenced by what they see on TV. Bear Grylls and the producers should be prosecuted. Fame doesn’t mean immunity.”

This has become a common practice in the show, episodes earlier, participants killed an endangered American crocodile, thinking it was a common one. A Channel 4 spokesman said: “All islanders were trained in the humane capture and dispatch of animals. They decided they needed to eat or risk being unable to continue.”

The show is not only being criticized for showing animals being killed. Viewers complained during season one of the controversial show when two contestants were administered painful enemas.

The show has been labeled in the past as staged or fake with accusations that those participating in the show are people that have experience in this and that they’re not “ordinary men”. Not only that, it was blasted by claims of sexism when the show was first announced because it featured an all male cast.

The first season of the controversial show debuted on TV One in New Zealand.

The host is no stranger to killing animals in survival situations. During his time on Man vs. Wild he was 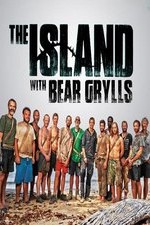 dropped into many inhospitable places with all kinds animals and weather conditions. Besides the extreme stunts he did on the episodes, he killed animals to use them as gear or simply eat them. In one episode, he killed a snake to use it as a rope. In another episode, he places a trap with a stone to crush a squirrel, after coming back and finding it dead, he eats it. He was also part of some other crazy moments, like the time he slept inside a dead camel, when he was stung by a bunch of bees, or when he used a sheep’s corpse as a sleeping bag. Like his current show, he was accused of staging some of these events and caused controversy when a program consultant revealed that Grylls actually stayed in a motel on some nights. He would end up apologizing to viewers. In March 2012, he was let go by Discovery Channel after a contractual dispute. The company and the adventurer are still in good terms and he has appeared in other shows with the channel.

He went on to host Worst Case Scenario, which had twelve episodes before the show was cancelled. He is now working on The Island, Running Wild with Bear Grylls and Mission Survive, which is set to return for a second season next year.