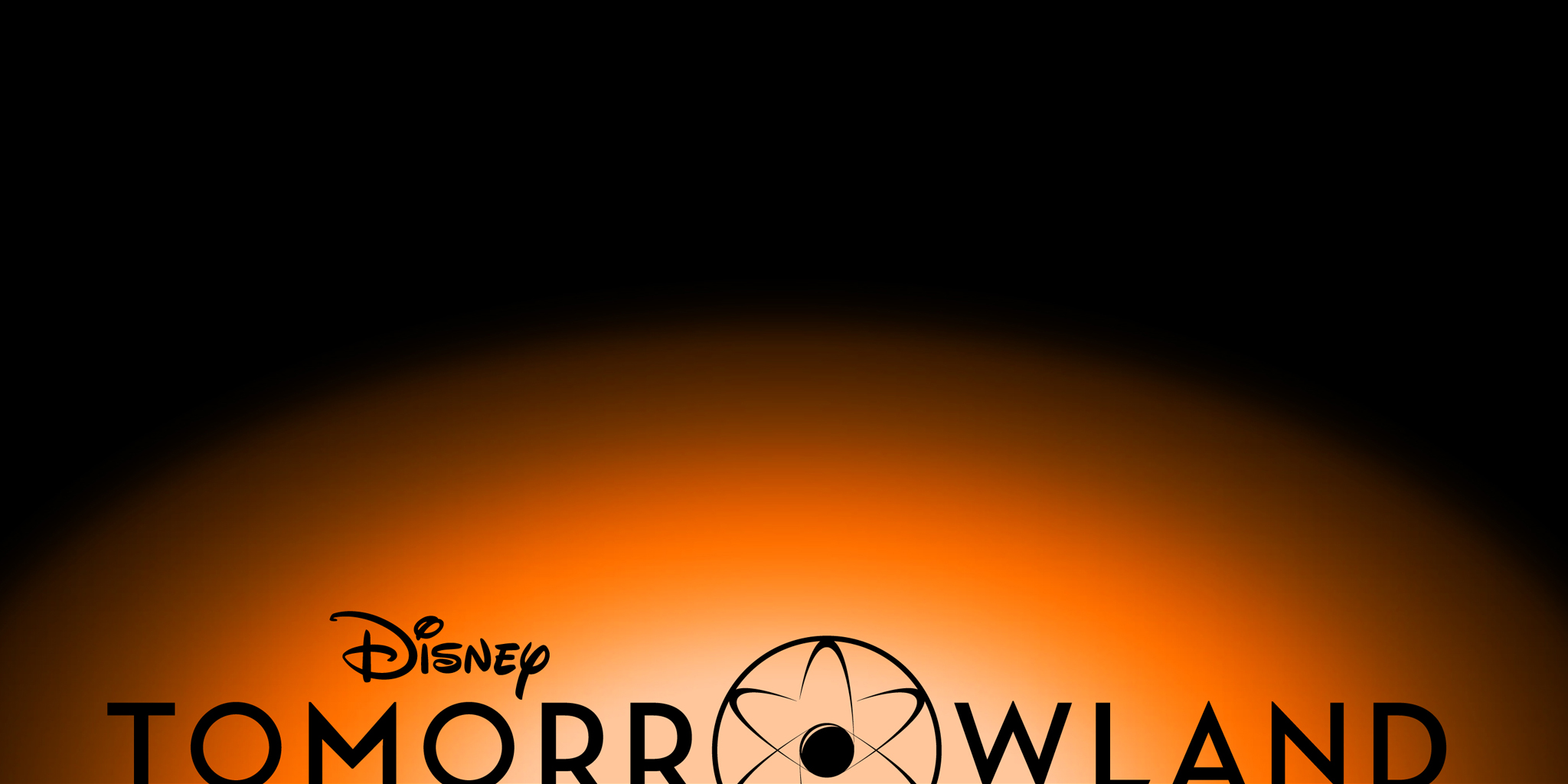 Brad Bird’s new release Tomorrowland barely ended up ahead of the blockbuster Pitch Perfect 2 at the Memorial Day box office, with an estimated three day debut of $32.2 million. A very low number, the four day domestic launch has only brought in $40.7 million for the giant, Disney.

The race is not over just yet because the final estimates for the long weekend come out later today. But it will probably finish as disappointing, estimates say that Memorial Day revenue is expected to be down almost 18 percent from last year, when blockbuster X-Men: Days of Future Past opened to a whopping $90.8 million.

Tomorrowland was supposed to be a smash hit in North America, and will need a great finish to meet those expectations. Not only that, the live-action fantasy adventure took $180 million to make. The numbers are even less around the world, opening to just $26.7 million in 65 markets.

The movie features George Clooney, Hugh Laurie, Britt Robertson, Raffey Cassidy, Thomas Robinson, Tim McGraw, Kathryn Hahn, and Keegan-Michael Key. The Disney film tells the story of a former boy genius (Clooney) and a young girl (Robertson), who travel to an ambiguous dimension known as ‘Tomorrowland’, where their actions directly affect the world and themselves.

Before the disappointing weekend started, the company and experts expected Tomorrowland to make between $45 million and $50 million for the four day debut and beat out Pitch Perfect 2, which is now in its second weekend. That wasn’t the case, the film barely beat out the two week old blockbuster and made $10 million less than estimates.

Not So Great Reviews

Tomorrowland has not been hit with the greatest reviews. On Rotten Tomatoes, the film has a rating of 49%, based on 159 reviews, with an average rating of 5.8/10. The site’s consensus reads, “Ambitious and visually stunning, Tomorrowland is unfortunately

weighted down by uneven storytelling. “On Metacritic, the film has a score of 60 out of 100, based on 45 critics, indicating “mixed or average reviews”. In CinemaScore polls conducted during the opening weekend, cinema audiences gave the film an average grade of “B” on an A+ to F scale.

On the other hand, Pitch Perfect 2 continued to rake in money, thanks to its huge female fanbase. Three days ago, it looked like the second installment would come out on top but Disney’s new release ended up taking the small lead at the end.

Pitch Perfect 2 made around $30.3 million in just three days, putting its four-day domestic gross at a projected $37.9 million. In the rest of the world, the sequel earned a solid $15.2 million from 37 markets for a huge $61.7 million total over the weekend. The total for the film is now at of $187 million through Monday and will likely bring more millions in the upcoming weeks.

Tomorrowland wasn’t the only one debuting, MGM and Fox had Poltergeist, which came up with $23 million in three days and finished with $27.7 million during its fourth day. The film ended the long weekend behind blockbuster Mad Max: Fury Road.

Poltergeist, directed by by Gil Kenan and produced by Sam Raimi, is a solid hit for the two companies, surpassing the estimates they had. The remake of the 1982 classic features Sam Rockwell, Rosemarie DeWitt, Jared Harris and Jane Adams.

The film, which beat them, George Miller’s Mad Max: Fury Road is still bringing the money with $23.7 million in three days, reaching the numbers the company had estimated. As of today, the critically acclaimed action film has earned roughly $90 million in North America alone. It’s been so successful that it currently has a 98% rating on RT and an 8.7/10 on IMDb. Writer/director George Miller, is already talking about making a sequel to give fans a backstory on some of the characters.