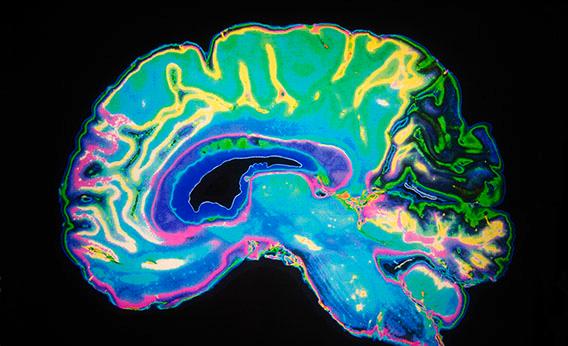 Research coming out of the University of Texas at Dallas is showing that a specific brain chemical, which is known for the reward-motivation behaviors is promoting chronic pain. The chemical is one you have probably heard of before, dopamine, and it is really vital for a lot of different brain functions. Dopamine does have mechanisms in it which contributes to chronic pain, but these mechanisms are not very well understood in the medical community, but new research is actually making progress. 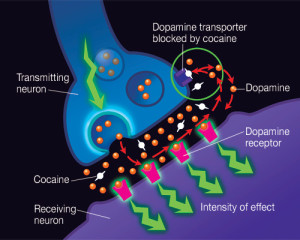 The study was published in the Journal of Neuroscience, as University of Texas at Dallas researchers began following the pain impulse sources, which go from the brain to the spinal cord. The researchers followed this in mice, and they found that if you removed a specific collection of neurons, which are called A11, the chronic pain was diminished. The A11 neurons contain dopamine, which also is responsible for other functions such as movement and cognition.

Dr. Ted Price, an associate professor in the School of Behavioral and Brain Science at UT Dallas said that “ These findings demonstrate a novel role for how dopamine contributes to maintaining chronic pain states.” Neurons send pain signals to the brain, even when there is no injury, which is something that people with chronic pain deal with often. A11 might actually be the cause for this problem, since these neurons seem to be affecting chronic pain and not acute pain. This new research can actually help doctors and scientists come up with ways to target that signal, especially now that we know how dopamine contributes to the chronic pain sensations. What happens is that pain signals move like electricity from where the injury occurred to the spinal cord, and then the electrical or chemical pain signals travel to other cells. The pain signals then go traveling to the neurons in the brain, and that is how people feel pain. People with chronic pain however are still getting those signals, which is why some doctors believe that the patient is just making up the issue to get pain medication, but in reality the patient really does feel the pain without a source or cause for the pain.

If researchers and doctors can better understand chronic pain, then they are more likely to find treatments that can significantly reduce or eliminate the pain state. The researchers say that they want to do more studies to look at how stress impacts the A11 neurons, and the molecular mechanisms behind chronic pain and dopamine. The biggest way to help people get out of the chronic pain state seems to be by targeting the dopamine receptors, which could be done using a targeted therapy through the A11 neurons. As of now, there are no cures for chronic pain absent of a medical cause, but this study is showing hope for the millions of Americans who suffer every day with this condition.

Feb 25, 2020
WWE WrestleMania 36 is a couple of months away and more and more leaks continued to surface on the match card we could see...