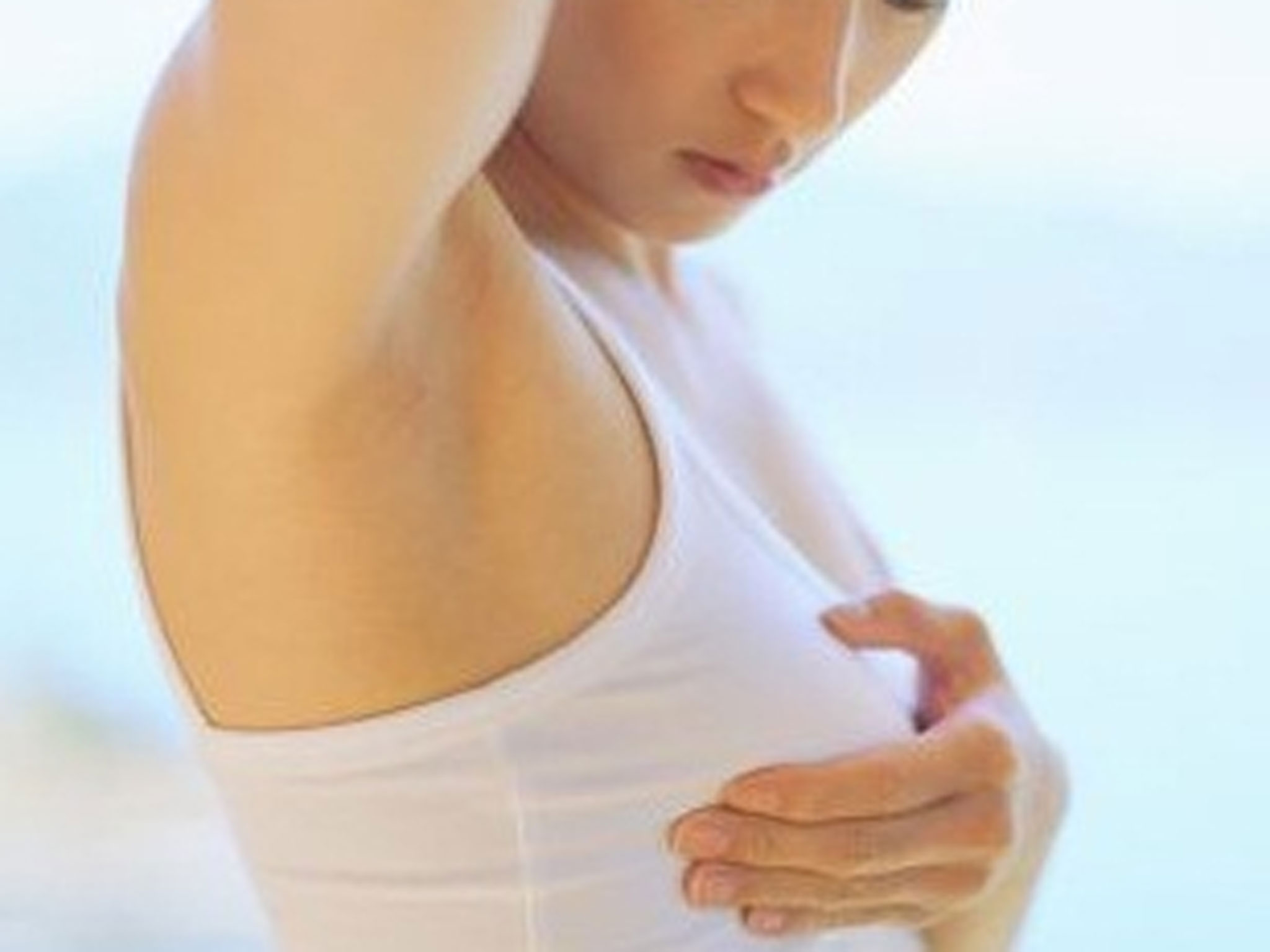 A new study published in the Journal of the National Cancer Institute has found that breastfeeding can help provide women with a better prognosis in terms of breast cancer survival. The new study found that breast cancer patients who have a certain type of cancer can benefit from breastfeeding, both in terms of prognosis and survival rates. Breastfeeding has already been known to help reduce stress, prevent postpartum depression, and also can help boost weight loss. 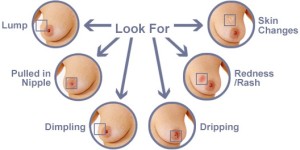 Researchers began looking at various datafrom surveys and took tissue samples from 1.636 women who were previously diagnosed with breast cancer. If the woman had a history of breastfeeding, the researchers found out that there was a 30 percent decrease in the breast cancer coming back. The percentage increased if the woman had breastfed for over six months. The study also showed that breastfeeding could reduce the risk of breast cancer-related deaths by 28 percent.

The researchers said that one reason why the study is showing such a benefit for women who have breastfed is because breastfeeding helps the progenitor cells in the breast develop and mature quicker. These progenitor cells often expand when a woman is pregnant, and this could lead to a less aggressive breast cancer that could be treated using hormonal therapy. The less aggressive types of breast cancers can not only be treated with less intense therapies, but it also has a better pronosis overall in terms of survival. The study only looked at luminal A tumors, which are the most common tumors in breast cancer. The researchers also saw a better prognosis for women who had luminal B and basal-like tumors, but the findings were not nearly as statistically significant as luminal A tumor results.

While it seems like this is really new information, it is not because researchers have been doting about how promising breastfeeding is in terms of helping prevent breast cancer in previous years. This study though is the first study that really shows conclusive evidence of how breastfeeding helps prevent breast cancer and helps reduce the mortality rates associated with the disease. The researchers say that if you have breastfed anytime in the past but were diagnosed with breast cancer, then you will have a decreased risk of breast cancer recurrence in this particular subtype of tumor, which is the luminal A tumor. More studies will need to be done to see just how well breastfeeding works with the other types of breast cancer tumors, but this study at least shows how significant it can be in helping with the most common tumor that inflicts women from all over the world.