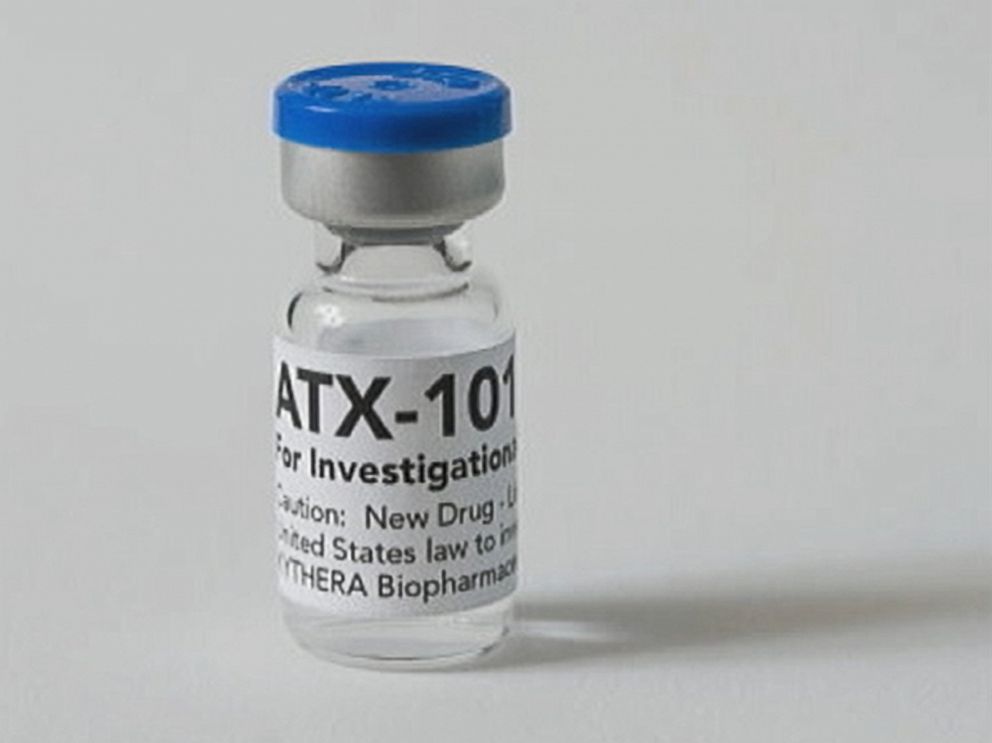 The Food and Drug Administration has approved a new chin fat dissolving drug, which according to the company should be available to the public in June. This is the first drug that has been approved for the purpose of eliminating neck fat in people, and this means you won’t need surgery to get that perfect look. 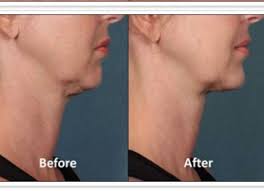 Commercially, the drug is known as Kybella, and it is a deoxycholic acid, which is produced by Kythera Biopharmaceuticals in California. Your body naturally produces deoxycholic acid in order to absorb fat, so this drug is essentially mimicking the production to be used on the well-known problem area of the chin. A licensed dermatologist will be able to inject it into your skin right under the jawline, and it will instantly go into the fat tissue. This fat tissue is called submental fat by the doctors, and this injection will destroy the cell membrane by causing it to bust. Once the cell membrane is busted, the claim is that it will go away permanently, and this means that you don’t have to keep going back to get the injection over time. While it shouldn’t take more than one procedure, there are always a few cases of people needing a couple more injections, because it depends on just how thick the neck fat really is. A couple days to heal and you will be good to go, and you don’t even have to have a bandage after the injection.

The manufacturer of the drug had submitted 19 different clinical studies, which used about 2,600 different participants to show how the drug eliminated the chin fat in an effective and safe manner. Surgical removal of chin fat is the only other way you can remove the excess skin, but that can leave scars and scar tissue, plus it is also costly since it is a surgical procedure known as liposuction. There was however a drug out in Beverly Hills, which was known as Lipodissolve, but the FDA had to send out warnings due to it possibly causing skin deformities.

As with all medications, there are side effects possible with Kybella, and some were reported during the clinical trials. A couple of the side effects people noticed were swelling, bruising, pain and tenderness in the jaw, and a little redness where the injection occurred. A couple people did report that they had a lopsided smile and that was due to nerve injury sustained during the procedure. The only really bad part about this drug is that insurance does not cover it, so that means you will be paying completely out of pocket for the procedure. This makes it a good thing you don’t need more than one or two in order to see the results. Right now, it is also unclear how much the injection will cost, but that information will likely be coming out in June when the product hits the shelves commercially. The FDA also said that this drug would not work in other parts of your body, warning people that it was only approved for the chin and neck area, and the safety of efficacy in other areas was not tested.