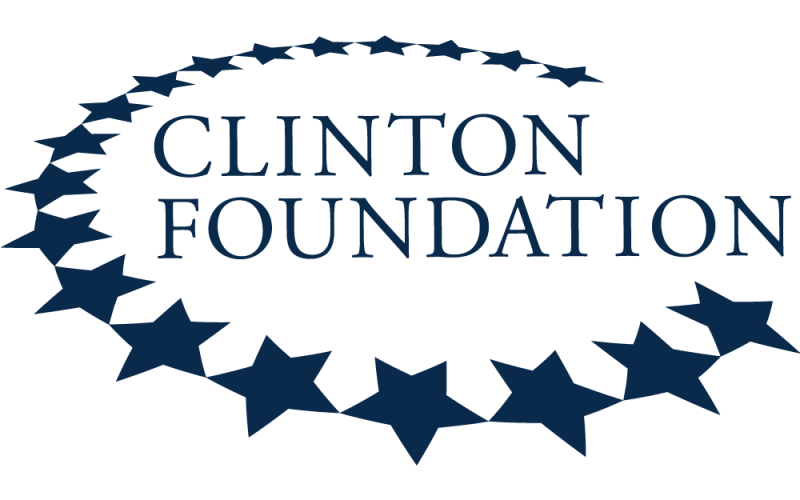 The scandal is now linked to Clinton.

News of the connection between the two said it happened when Qatar and the people in charge of their World Cup bid donated between $1.25 million and $5.5 million to the Bill, Hillary and Chelsea Clinton Foundation.

The news come after a raid by Swiss officers ended up with the arrests of six FIFA officials. Fourteen people including seven of its top FIFA officials were charged Wednesday with racketeering, wire fraud and money laundering conspiracy. The case is just getting started and there will probably be other names mentioned.

Among the officials arrested was vice president Jeffrey Webb, who was seen leaving the hotel handcuffed and escorted by authorities. This has not only affected the federation, U.S. Attorney General Loretta Lynch announced the indictments, including some against commercial sports marketers in the United States.

The members of the federation in hot waters are being accused of taking bribes in exchange for contracts and deals with companies. The case is similar to what the Clinton organization has faced earlier this year.

Hillary Clinton, who is on her second run for president, has been under fire after being accused of doing favors when she was in charge of the State Department.

The popular couple will have to explain where the funds came from and if they’re related to the World Cup bid, which they will obviously claim they weren’t. The foundations website praises Qatar and its committee for being ‘committed to utilizing its research and development for sustainable infrastructure at the 2022 FIFA World Cup to improve food security in Qatar, the Middle East, and other arid and water-stressed regions throughout the world.’

Not Happy About The Bid Loss

One thing we do know is that Bill Clinton was furious when he heard the news that United States had lost the bid for the 2022 World Cup. The Sydney Morning Herald reported then that he was so angry after the announcement that Qatar had won that he closed the door to his hotel suite and hurled an object at a mirror, shattering the 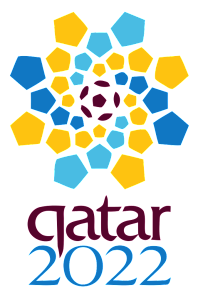 Australia and Japan were seen as the most likely candidates, but not Qatar. That pick took everyone by surprise and has been a controversial subject since the day of the announcement. At the time, the country did not have enough to host an event of this magnitude, not even a large enough stadium.

The ‘sustainable development’ initiative linked to the Clinton Foundation is about a plan to use carbon neutral solar power to cool the air in the stadiums. That project has not been built yet.

The foundation probably has nothing to do with the bribes and corruption scandal since Bill Clinton was a huge part of the U.S World Cup bid for 2022. A Qatari firm linked to the nations bid gave former FIFA vice president Jack Warner and his family more than $2.17 million in bribes for his support.

Mohammed Bin Hammam, a senior football official of Qatar, is said to have bribed other members of the federation with $3 million for their votes. Bin Hammam was alleged to have used 10 secret accounts to make payments, most of them to associations in Africa. That money was used to buy votes.

Just four years ago, he ran for the presidency of FIFA, but was banned after it was revealed that he tried to buy votes. The men involved were named in a 47-count indictment at a federal court in New York, charged with racketeering, wire fraud and money laundering conspiracies, among other charges. Some of them have yet to be arrested, but more information on the scandal will probably surface in the upcoming days.