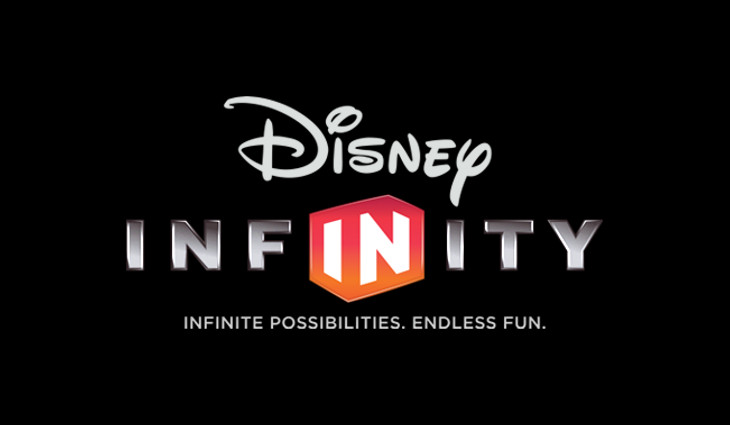 Disney Infinity 3.0 was officially announced today and the company is doing what many fans hoped it would. That is bringing Star Wars to its popular toys-to-life video game series, Disney Infinity. A lot of the characters from Star Wars will now appear in Disney Infinity 3.0. The heavily anticipated game is coming to stores this fall, but it won’t be cheap though, the Starter Pack will be $64.99.

The Starter Pack includes popular characters like Ahsoka and Anakin from the Clone Wars animated cartoon series. The pack will have a total of three Star Wars play sets available. The play set covers Episodes I-III, Episodes IV-VI, and a third that is scheduled to come out later, depicting events from The Force Awakens. The third will probably come out around the same time of the theatrical release of the film.

Disney’s huge announcement of Infinity will not only feature characters from Star Wars, it will also have some from the upcoming Pixar film Inside Out, a kart racer that uses a range of Infinity characters. That’s not all, it will also bring a Marvel plays set that features Iron Man, Ultron and other things from the new Avengers film. Pretty cool right?

Other Characters and Play Sets

Other major characters like Obi-Wan Kenobi, Luke Skywalker, Princess Leia, Han Solo, Chewbacca, and Darth Vader have all been confirmed. The announcement had one more surprise, all of the characters mentioned above can be used in all of the play sets, so you won’t be limited to using your favorite characters in just one episode.

The game will also come with useful and cool looking toys. The pack includes a new 3-D Toy Box Hub that has games in a variety of genres. Among the genres are farming, platformers and racing. They will have the classics too, for those who love the beginnings of Disney. Mickey and Minnie, Sam Flynn and Quorra from Tron: Legacy, Mulan and Olaf are all in.

The toys have been improved from past versions and it looks like Disney has taken notes from the mistakes made in the past.

“Disney Infinity is the only game where fans can play with Disney, Pixar, Marvel and Star Wars characters together in one experience,” said James Pitaro, President, Disney Interactive. “We worked closely with Lucasfilm to deliver an authentic Star Wars game experience, featuring some of the most iconic stories and characters from the past, present and future.”

You can read more about it here http://disneyinfinitycodes.com/3-0-star-wars-playsets-characters/

We also have the trailer shown from the epic announcement.