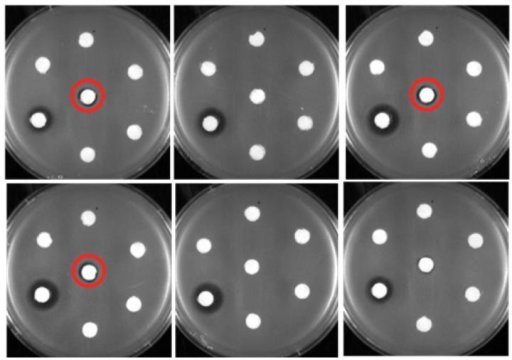 Researchers are starting to use colonies of E. coli to help produce new forms of antibiotics, and three of these new antibiotics are showing promise to help fight off drug-resistant bacteria. The research was published in the journal Science Advances, and was led by Blaine A. Pfeifer, who is an associate professor of chemical and biological engineering in the University at Buffalo School of Engineering and Applied Sciences. The research also included first author Guojian Zhang, Yi Li and Lei Fang, all in the Department of Chemical and Biological Engineering. 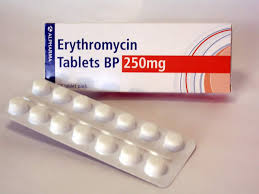 Pfeifer has been looking into how to engineer E. coli to help generate new types of the antibiotic erythromycin, which is a very popular antibiotic, and he has been studying this for over 10 years. In the new study, his team reports that they have successfully been able to manufacture E. coli into new forms of erythromycin, with the new versions having different structures than the current versions. There were three new types of erythromycin that were formed by his team which killed Bacillus subtilis, and these bacteria was originally resistant to the original version of erythromycin that is clinically used.

Pfeifer said “ We’re focused on trying to come up with new antibiotics that can overcome antibiotic resistance, and we see this as an important step forward.”

The possibilities really could be endless if E. coli can be engineered to produce other antibiotics and other types of drugs as well. The research could also lead to even more forms of drugs like erythromycin, especially forms of the drug that can stomp out antibiotic-resistant bacteria, which is becoming more commonplace these days and is harder to treat. As more cases of antibiotic resistance occurs, there will be an even bigger need for engineered drugs can that stop the resistance. As of right now, erythromycin is used to treat a host of medical conditions like urinary tract infections, whooping cough, and pneumonia.

Researchers have been trying to get E. coli to produce new antibiotics for many years, due to how fast E. coli grows, which helps speed up experimental efforts and can also help increase the production of various drugs. E. coli also accepts new genes fairly easily, which means that it is one of the best bacteria out there for engineering, since it most of the time takes on the new genes without hesitation.

You might think that E. coli is actually really dangerous due to media reports, but most of the bacterial types are harmless, which is the types Pfiefer’s team was using in the lab. For 11 years, Pfeifer has been manipulating the bacteria in order to produce the materials needed to create erythromycin, which he did complete. Then he had to figure out how to make the engineered E. coli produce the erythromycin so that it is a different version than what is used in hospitals today, which is the focus of the report in the Science Advances journal. The process starts with metabolic precursors, which are chemical compounds that are combined and then manipulated through a sort of assembly-line process, which then produces the final form of erythromycin. Scientists have to target parts of that assembly-line, in order to manipulate it so that it is different from the original versions of the drug. It is a long building block process that does not often get attention from other researchers, even though it’s almost the final step of the process.

The end result was more than 40 new types of erythromycin, three of which are showing the ability to fight off the erythromycin-resistant bacteria in the lab experiments. The system that was used is very flexible, which means that since they have now figured out the structures and platforms on how to change the E. coli bacteria and engineer it, it can hopefully now be used as a platform to make other drugs as well. Getting the platform together was the most difficult part, but now that the base is there, the researchers will be able to just start altering parts of the bacteria at different stages, which then creates new versions of erythromycin, and these new drugs could be commonplace in hospitals soon.