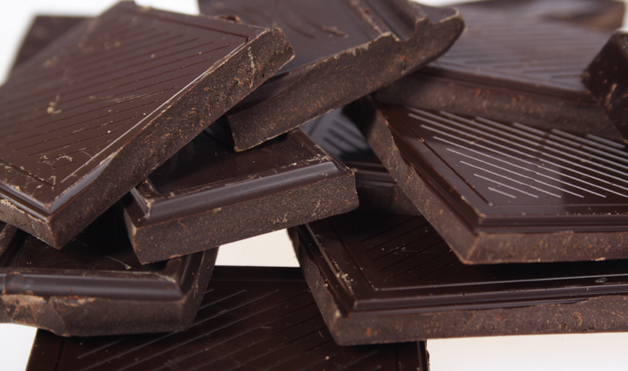 A new study published in NeuroRegulation is showing that unsweetened dark chocolate can help increase brain attention and can help people during the midday slump. The study, partially sponsored by Hershey Company, is the first study to examine the effects of chocolate on attention characteristics of the brain. This study is also the first study to use electroencephalography, also known as EEG technology, to study cognitive abilities while consuming chocolate. The EEG takes pictures of the brain while the person is performing a cognitive task, which then can be used to measure the brain activity and responses to the tasks. 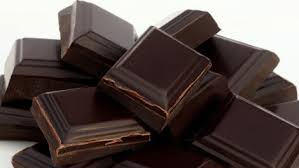 The researcher, Larry Stevens, is a professor of psychological sciences at NAU, and his team of colleagues at the Department of Psychological Sciences performed the chocolate study. Stevens wanted to investigate whether or not people who consumed the chocolate would feel the immediate stimulant effects. Stevens performed an EEG study with 122 different participants between the ages of 18 and 25. The EEG levels and blood pressure effects were examined when the participants ate a 60 percent cacao confection, and there were five different control conditions. An NAU alumna and student, Michelle Montopoli, did the EEG testing on the participants, which included measuring the serving sizes based on the weight of the participant, and then packing the samples so the participants did not know what they were eating. They psychological analysis was conducted by Constance Smith, a professor of psychological sciences.

The results of the study showed that the people who ate the 60 percent cacao chocolate had a more alert and attentive brain after eating the chocolate. The blood pressure of those participants also increased for a short period of time, which shows that chocolate is a stimulant and has the same effect as other stimulants. Stevens said that a regular chocolate bar that has high sugar and milk content does not work as well as the cacao chocolate bar, because the regular chocolate does not increase the attention in the same way. Stevens said that most manufacturers have high-cacao content chocolate, which means that this is something most people will be able to find. One of the control conditions was a 60 percent cacao chocolate that contained L-theanine, which is an amino acid that is found in green tea, and this amino acid is a relaxant. A relaxant is basically something that helps lower blood pressure and heart rate, and also can lower breathing rates, similar to how a downer medication would work.

Stevens wants the results of the study to persuade chocolate manufacturers to consider developing chocolate bars that have the high-cacao content and the L-theanine amino acid. A lot of people do not think eating chocolate is good for them, but this type of chocolate could help the millions of people with high blood pressure. If people began regulating their blood pressure, especially during the day, they will not only fall back into normal range, but they will be attentive and more awake during the day as well. This type of chocolate would also be beneficial for people with other health conditions such as diabetes, who are at risk for developing high blood pressure. If people are drinking sugary drinks or energy drinks during the day to stay attentive, then this could be harmful for their health long-term, so having a better option such as this chocolate with the L-theanine would really help people live heathier and better, and also make better decisions during the day.