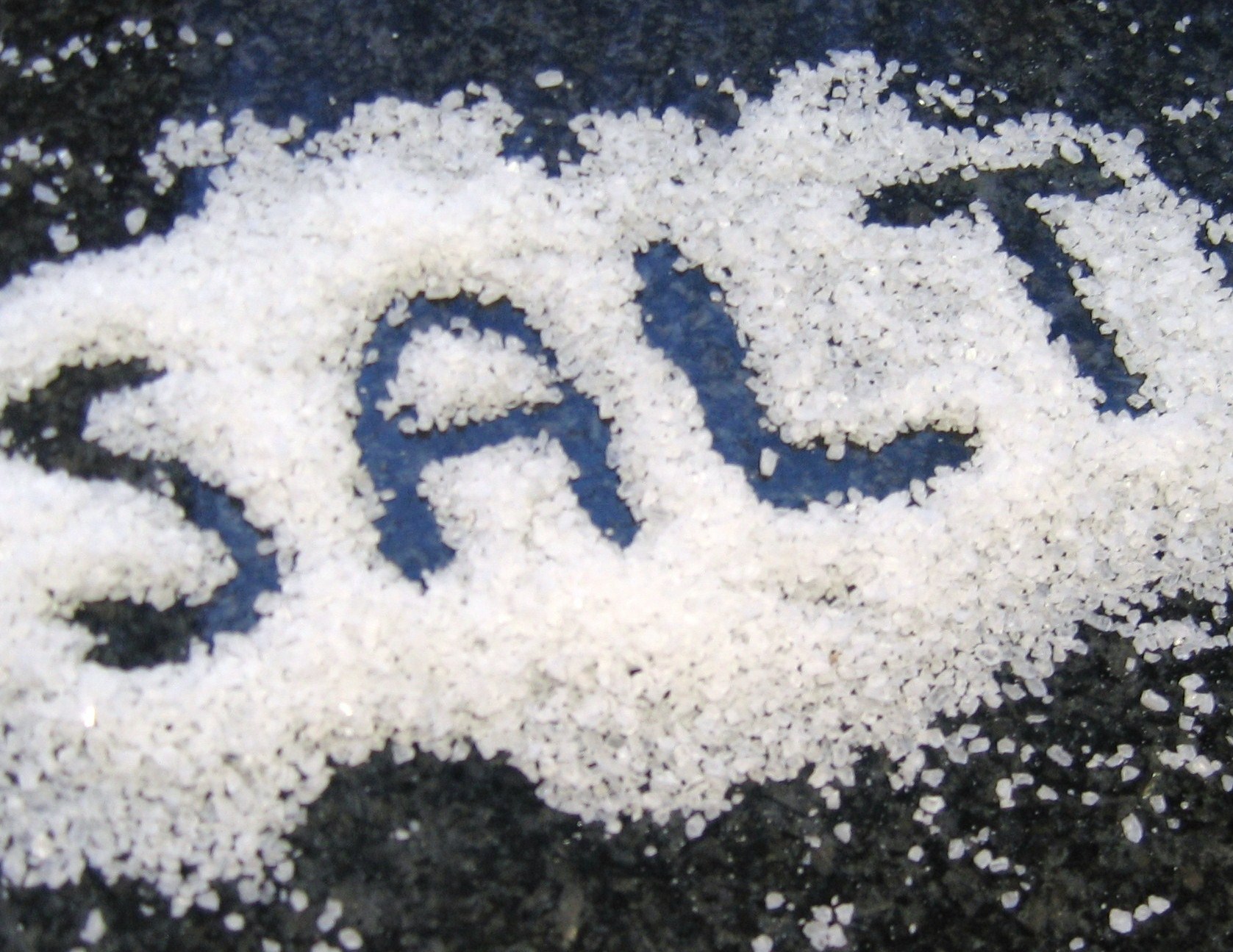 A new study has revealed that diets in high salts can delay puberty, and this study was presented at the European Congress of Endocrinology in Dublin. The reproductive health of future generations could be at risk as more countries are increasing salt in numerous foods, especially prepacked or processed foods. The researchers from the University of Wyoming took part in this study, which was led by Ms. Dori Pitynski, and they wanted to investigate the effects of various levels of salt intake on puberty in rats. 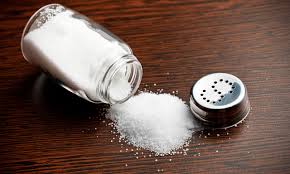 The researchers found out that the rats who were fed the higher salt diets ended up having significant delays in starting puberty, as opposed to the rats who were fed a normal amount of salt in their diets. The high salt diet the researchers used for this study consisted of having about 4 times the recommended dose of salt in humans. The rats that had salt excluded from their diets completely also had a delay of onset of puberty, which was something the researchers were not predicting would happen. The researchers concluded that while salt is needed for the onset of puberty, too much salt in the diet can lead to negative effects in terms of reproductive health, and can significantly delay the onset of puberty. If someone has a later onset of puberty, then there could be behavioral problems, stress, and also reduced fertility during their lifetime.

There have been a lot of studies that have shown the effects of dietary fats on puberty at various levels, but no one has previously looked at the effects of salt in terms of puberty and reproductive health. Ms. Pitynski said that “ Our work shows that high levels of fat and salt have opposite effects reproductive health.” The high fat diets ended up accelerating the onset of puberty, but when rats are fed the excessive salt diets even with the high fat diet combined, there was still a delay in the onset of puberty. This study for the first time is showing that salt content in diets are more important and valuable in terms of puberty and reproductive health than fat content in diets.

The World Health Organization has said that people from all over the world are consuming more salt in their diets than what is physiologically needed, and the World Health Organization only recommends about 5 grams of salt per day for adults. You can find salt in a variety of foods, such as eggs and milk, and it is also found in processed foods like bread and processed meats. The salt that is found naturally in products like cream and milk is better than the salt that is included in processed and prepacked foods. Soy sauce and stock cubes are becoming a huge part of the human diet, especially for people who consume Chinese food regularly, and this is very dangerous in terms of consumption of salt. Ms. Pitynski said that more research is needed and more people need to be paying attention to the amount of salt that they are consuming on a daily basis. It is even more important for parents to control how much salt their children are getting on a daily basis, since the delay of puberty in their child can have significant negative impacts later in life in terms of having children.