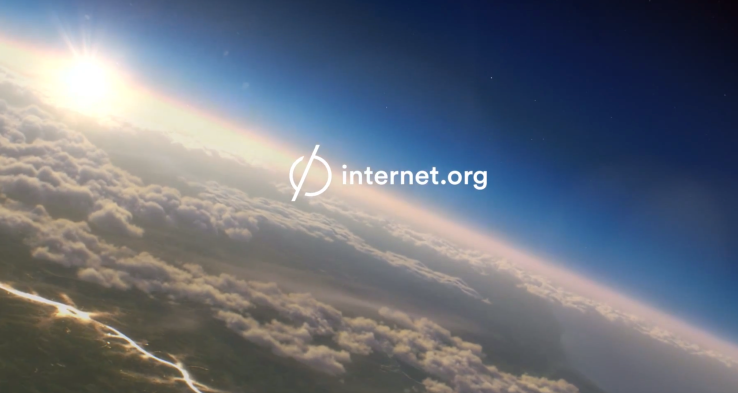 Facebook’s project, Internet.org, has come under significant criticism recently, with people saying it goes against fundamental net neutrality beliefs with its “walled garden” principles. Today, Facebook announced its plans to change this by turning the service into a platform which is open for developers.

Internet.org’s goal is to extend internet to people that cannot afford it, including the device and service plan. However, the part that people dispute is the limited number of websites that can be accessed through Internet.org’s initiative. The set of websites that users can access varies based on location, but one website is constant: Facebook. People argue that this ultimately benefits Facebook, gaining them more advertising revenue.

Users in India, in particular, of been vocal of this system, where a zero rating system from operator Airtel ignited the issue. In response to the unrest over Internet.org in India, several partners withdrew from the Facebook.

“Our goal with Internet.org is to work with as many developers and entrepreneurs as possible to extend the benefits of connectivity to diverse, local communities. To do this, we’re going to offer services through Internet.org in a way that’s more transparent and inclusive,” Facebook said in a blog post.

To do this, Facebook is allowing third-party developers to create their own websites which will be accessible through Internet.org, without having to gain consent from Facebook. Users will be able to venture beyond the initial landing page, and search for third-party services. In other words, Internet.org is becoming a more open version of the internet.

While the platform is becoming open to all developers, Facebook said that services must still adhere to three central rules:

“We’re building an open platform, and anyone who meets these guidelines will be able to participate,” Facebook said.

Facebook hopes that by opening up its platform, it quells some of the criticisms of its services. It appears that these changes levels the platform off — not giving an advantage to certain services chosen by Facebook. Ultimately, it remains to be seen whether it will be worthwhile for startups will have the interest to develop for this platform, given the associated market.

Internet.org was first available in a handful of African countries, and recently expanded to Asia, starting in India and Indonesia.