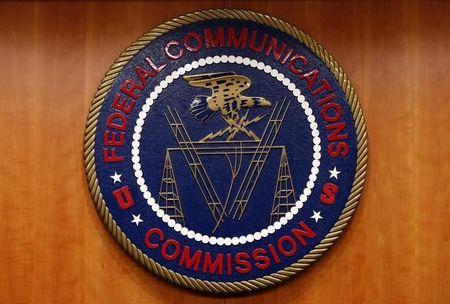 Unsurprisingly, the U.S. Federal Communications Commission is being petitioned to delay its net neutrality regulations by broadband providers and trade groups.

Daniel Berninger, founder of nonprofit Voice Communication Exchange Committee, asked the FCC to delay the entire net neutrality order. Meanwhile, The American Cable Association, the National Cable and Telecommunications Associate, USTelecom, the Wireless Internet Service Providers Association, AT&T, and Century link all asked the FCC to only delay the portion of the order that would reclassify broadband to a regulated common carrier.

The FCC, late on Friday, denied these requests, which said that the rules shouldn’t go into effect until courts have finished dealing with seven lawsuits challenging the regulations. The regulations would allow the FCC to enforce more consumer protections and prohibit unfair packet treatment.

Public Knowledge, a digital rights group, publicly praised the FCC for yet another move against big telecom.

“The argument of the cable and telephone companies hinged on the argument that respecting user privacy and requiring disability access — as required under Title II — would be too great a burden,” Harold Feld, the group’s senior vice president, said by email to Computer World. “The cable and telephone companies will now go to [court] to argue that they will suffer ‘irreparable harm’ from all this privacy protection and the other consumer protections in Title II.”

On the other side of the argument, the Telecommunications Industry Association, a broadband networks trade group, says that it was disappointed with the decision. They believe that the FCC refused “a fair and reasonable request to delay the imposition of sweeping new regulations of the Internet.” The trade group says that the new regulations will hinder development and investment into broadband.