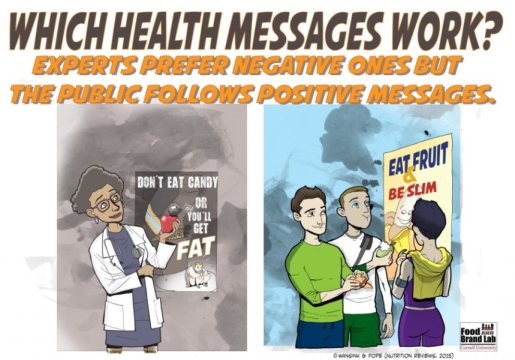 A new study has found that the fear approach to eating, such as saying “don’t eat that cookie, it will make you overweight” actually is an approach that doesn’t work for most people. This new study says that instead of telling children or other adults what not to eat, we should be focusing on telling those around us what to eat. This is almost the same concept as positive reinforcement, because of how our brain works, the “do” approach seems to get the message across more easily. This study is going to be presented at the Society of Nutrition Education and Behavior’s Annual Conference this year. 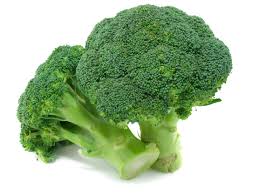 This new study, by Cornell, shows that focusing our attentions on the benefits of eating healthy and conveying that to loved ones is more effective than telling people about the foods to not eat because of the health consequences. We all know that children especially love to rebel against being told “no” so it makes sense that telling them to not eat a cookie or a piece of cake because it will make them gain weight only makes them want what they can’t have even more. Adults are also wired in a similar manner, which is that being told not to have something only makes us want that something even more.

For the study, researchers at Cornell analyzed 43 different international studies which involved either the negative or positive diet and nutrition messages. The researchers found that the negative messages did work better with people who were experts, such as dietitians, most people did not know enough about nutrition to be able to comprehend the underlying messages about the dangers. Instead, the regular guy with only minimal knowledge of diet and nutrition ended up wanting to be told about products they should eat and the reasons why they should eat these good products.

The researchers said that when a public health message is being designed, there should be more focus on the positive consequences of the healthy behavior, such as a certain food helping ward off cancer or helping boost your immune system. If the messages are geared towards a negative, such as eating chocolate will make you fat, then the message is not going to be as effective for the general public. The lead author of the study was Brian Wansink, who is the director of the Cornell Food and Brand Lab, and he also authored Slim by Design. What happens is that people who are knowledgeable in the area of food, whether it’s a nutritionist or a dietitian or doctor, they can better understand the negative health messages because they have the skills to understand the impact of these foods on various parts of the body. People who don’t have this knowledge, such as everyday adults or children, really aren’t able to grasp just how bad certain products are because they do not have the biology courses or years of medical training to be able to talk about how these bad products breakdown in the body.

The researchers say that whether you are trying to get a friend, spouse or child to eat healthier, the messages should always be about why eating an item like broccoli is good for you, because it’s an easier concept to understand. Focusing on the “do” rather than the “don’t” is crucial when it comes to public health messages or public health campaigns, because the general public will be able to relate to this information better, and this then means they would be more likely to implement the changes in their diets. It would also be useful when talking about the benefits to make it personal to the person you are talking to, such as telling a teenager with acne about a healthy food that can help clear up acne. You could use this same theory to talk to adults as well, for example talking about a healthy food that could help boost the immune system or help with eyesight if the person has vision problems. The key to helping people eat better is to not bash them for eating bad foods or lower their self-esteem by saying what they will look like if they keep eating the product. The researchers want people to use the “do” technique especially with children, because positive reinforcement is the best way to get them to understand the benefits of eating healthy. Talking about the benefits of foods also can help children learn about the body and how foods can help the body heal or feel better.