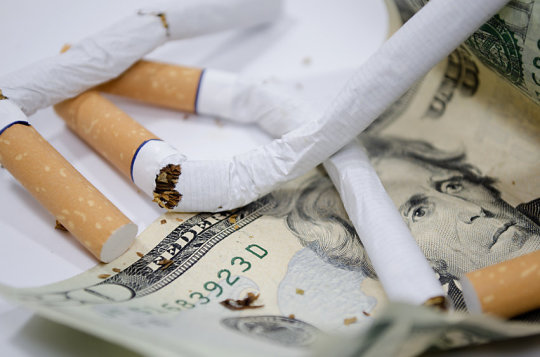 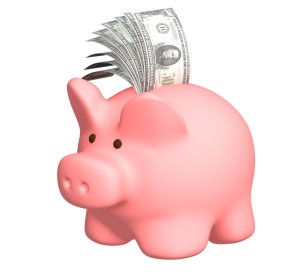 This was part of a year-long randomized study from CVS Caremark employees, also known as CVS Health, and it was conducted by researchers at the Perelman School of Medicine at the University of Pennsylvania. The study had 2.538 participants from all over the United States and took place during an 8-month time period in 2012. Participants were assigned into one of five different groups, individual reward-based, collaborative reward, individual deposit, competitive deposit, and usual care. The usual care did not have financial incentives involved and just used the free smoking cessation aids and informational resources. The participants that used the reward-based programs had a 90 percent chance of accepting the assignment, with just 14 percent of those doing deposit-based programs accepting the assignment. 16 percent of those who had been assigned to the reward programs ended up being smoke free for six months, with only 10 percent being smoke free from the deposit program, and only 6 percent from the usual care group. The authors expectations were not met however, since the researcher thought the group-oriented programs would be more successful than the individual programs. The group programs had a 14 percent success rate compared to 12 percent on an individual level.

There were 14 percent of participants that accepted deposits, and 55 percent of them were smoke-free after six months. Lead author Scott D. Halpern, said that the reward-based programs were more successful and effective than deposit-based programs, since more people were accepting of them in the beginning and were willing to try it out. Halpern is an assistant professor of Medicine, Epidemiology, and Medical Ethics and Health Policy, and deputy director of the Center for Health Incentives and Behavioral Economics. It is important to note though, that the deposit contracts were twice as effective as the rewards programs in terms of looking at people who would be accepting of any program or assignment they were offered. The deposit-based programs were five times more effective than the usual care, which was the free information, because it helped motivate people not to lose money.

CVS Health is going to try out this new approach, putting out a campaign called “700 Good Reasons” and this is when all employees who smoke will be able to deposit $50, and if they stay tobacco-free for 12 months, they get their money back plus $700 more. This is part of a new incentive to get employers to up the ante in terms of helping their employees quit smoking by offering financial incentives. There is a huge cost to the employer in terms of having an employee who smokes, so paying someone $700 compared to $6,000 in annual costs is very reasonable.

More research will be done to look at how to continue making deposit contracts appealing to the smokers, and how to make programs based on the psychological and behavioral profiles of various smokers. People’s behavioral patterns will often dictate how they react in certain situations, which means that not all incentive programs will work the same way for everyone, and some might like one incentive over another. Some people are also more apt to stay smoke-free if they are in a group reward-based program while others might do better by themselves, so there needs to be more research done to figure out how to narrow down which incentive programs work best for what types of people. If this works out well for the CVS employees, you will likely be seeing this type of incentive program in other types of employer settings, especially health care settings where it’s really important to show that health is a priority among employees.