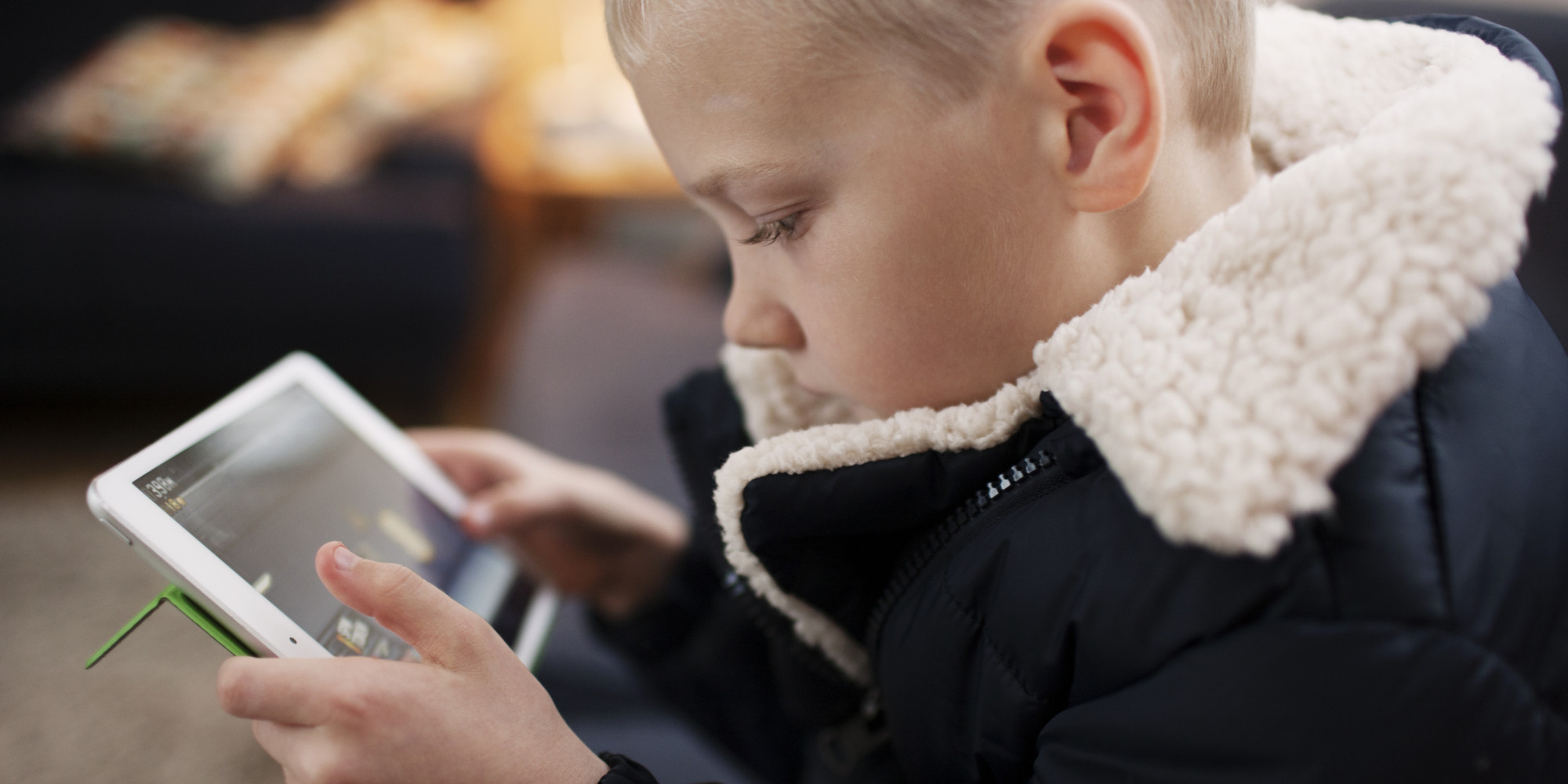 Looking for apps that will keep your kids entertained for hours? We’ll our list of the best game apps for kids is a great place to start. We’ve researched the top kids apps for both ios and google play devices and compiled the top rates mobile apps for both iphones and android devices. Check the list out below.

This drawing app is a must for your device. It has been offered for free for a while now 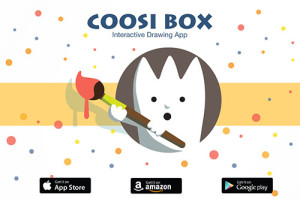 by the Korean App developers Yel­le­phant. The cool game is available for iPad, iPhone, Android and Kindle Fire. It is a little different from the other drawing apps out there because the drawings actually come to life.

Kids will start off by creating their unique Coosi Monster avatar. The fun begins after that step. The game has these templates which you can add to. The kids get to complete them and after it’s done the drawing animates, leaving them amazed. This gives them the freedom to draw anything they want on the templates. Pretty cool right?

This one was developed Avokiddo and it is the sequel to the game released last year. The logic/puzzle game is easy to understand and it’s pretty entertaining for adults too. All 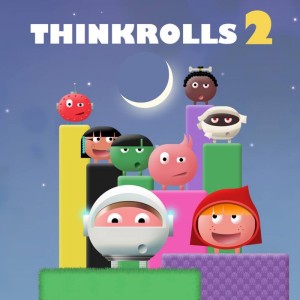 players have to do is swipe from the different mazes displayed in the screen and reach the exit. It won’t be super easy though, the character can only roll sideways, which adds a little difficulty to the game.

The game has a bunch of levels so your kids never get bored. The stages are divided into chapters with different difficulties. As you go on, the levels get harder and harder and will force kids to think of new strategies to get past the challenge. Check out the first one too, for double the entertainment. This challenging and fun app is available for iPad, iPhone, Android and Kindle Fire.

This alphabet app is ideal for the kids just starting to learn it. The game is fun and educational at the same time, it teaches them the correct pronunciation of the letters 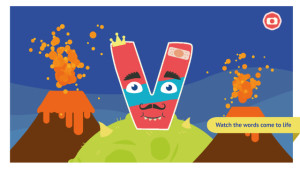 with an audio narration. The best part about the app is the editing of letters, in which the kids can add cool stuff to them such as noses, mustaches, mouths, and eyes.

The letters are also interactive, which means that when the kids touch them, they make all types of animations and sounds. The letter is also matched by a word. So for example, when the letter “B” is shown, a “Book” appears.

The app is only available iPad and iPhone. We can only hope it is released on other devices soon because it is great for kids starting to learn the alphabet.

Does your kid like ice cream? If so, this is the app for him. In this one, they get to create 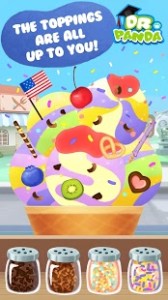 their own ice cream and sell it to the people in the neighborhood. Kids will first make their own and then go out and make the customers happy.

It’s not as easy as it sounds though, the first challenge for kids, is to produce plenty of ice cream with the help of a mixer. Kids have lots of ingredients to make this happen, they can choose between various flavors, fruits, and chocolate bars, which can be combined and mixed however kids like. Then their creations can be scooped from a cooling shelf and sold to the hungry crowd.

The app is available for just $0.99 on iPad, iPhone, Android and Kindle Fire.

Want your kid to learn about the most important inventions? Then give this one a shot.

In this super educational app developed by Dream Made, the kids get to read and hear about the greatest inventions through the explanatory mode, which pops up when the question mark button is pressed. In the game, the kids are shown a landscape dedicated to a certain time period. The places are interactive and provide animations when pressed.

The app doesn’t end there, kids can travel through the different time periods and learn about what happened at that time. The game also adds more entertainment by featuring various memory mini games in which your kid is tested on what they have learned so far.

The app is just $1.99 and is only available for iPad and iPhone.