Game of Thrones Is Now No.1 In Piracy 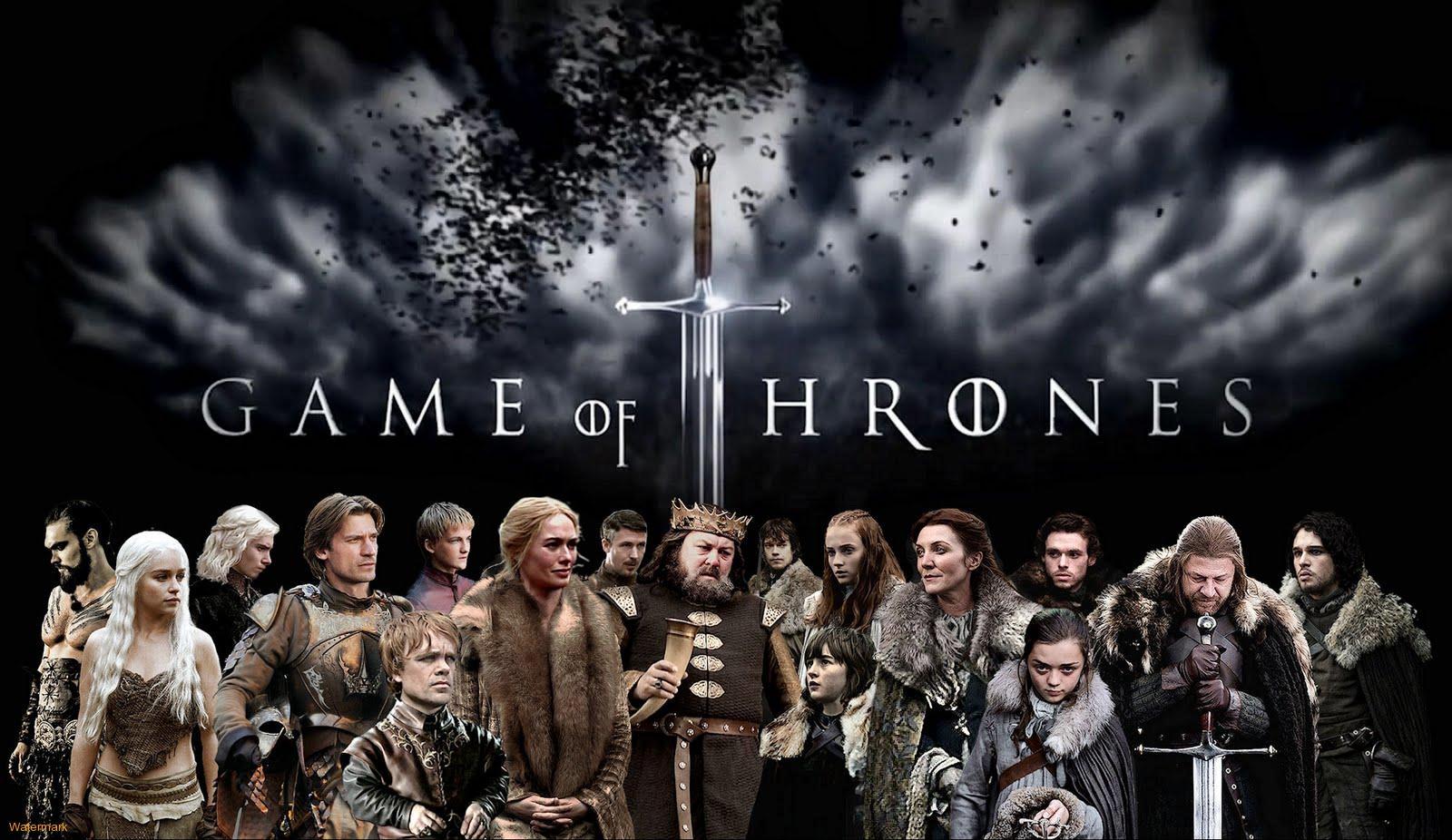 HBO’s hit series Game of Thrones has broken a record, but not the one they were looking to break. The show became the most pirated series of all time with its latest episode. The numbers are impressive, the betrayal packed show has been downloaded more than 2.2 million times worldwide in less than 12 hours since airing on TV.

The first pirated copies of the new episode that aired yesterday, showed up in a lot of file sharing sites shortly after the release. The piracy began around 10-11 p.m, according to piracy-tracking firm Excipio. The numbers were totaled today at 10 a.m and showed that 2.2 million internet addresses were involved in the record breaking piracy. The amount is probably higher by now.

The hit series has already been involved in many cases of piracy before. This season, their first four episodes were leaked after they were taken from a pre-release screener nearly a full day before the April 12 premiere. So the popularity is still there after what we saw today from the numbers, but HBO is not very happy about all the money they’ve lost over these leaks and streams.

The record breaking piracy for the show comes just a month after the company launched a new service called HBO Now with Apple and Cablevision. The service costs $15 a month and it doesn’t require a pay-TV subscription. HBO Now is available in the United States, but they’re also the number one country for Game of Thrones piracy, which shows that the new addition has long ways to go before they can slow down streams and leaks.

This isn’t the only time they break the piracy record, they also did it during the season four premiere which registered 1.86 million in the first 24 hours after air. For HBO and other channels with popular series, piracy has become something they want to put an end to. Some see it differently, people like Time Warner chief Jeff Bewkes, famously said two years ago that piracy was “better than an Emmy” in generating awareness. If you really look at it, the extreme pirating shows how great the show is and the channel could use that to attract more audience.

HBO Has Taken Action Before 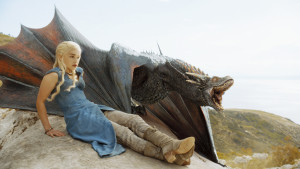 against people that illegally downloaded the episodes, they sent out a bunch of warnings to Internet users involved in sharing the torrents, but that was about it. They issued the warnings though their anti-piracy partner IP-Echelon. What they do is get ISPs to identify the IP addresses of the people doing these acts and pass on a warning about repeated violations of their terms of service. Then, it’s up to the Internet Service Provider to determine if they get cut off.

They mainly targeted the torrenters but also went after a few others who attempted to livestream the show over social media, especially on Twitter.

Even with their warnings, users have found ways to watch the episodes without paying a dime. What will the company do now?