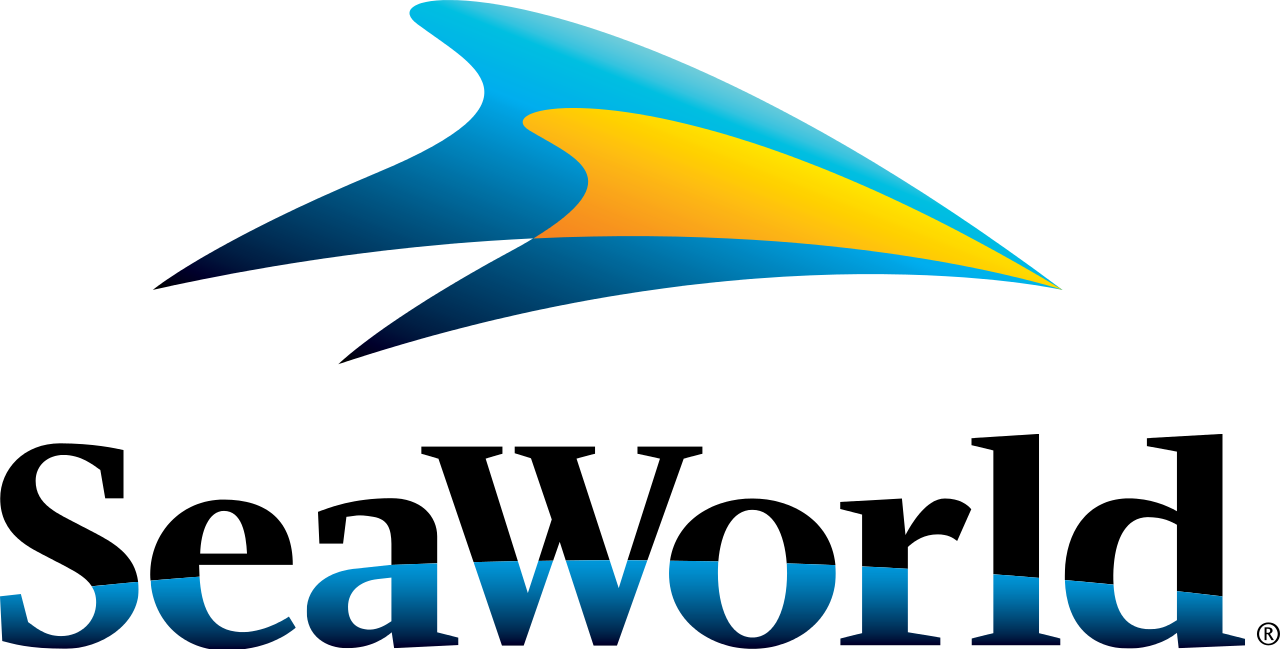 It looks like SeaWorld Entertainment is on the right path once again. The popular theme park operator registered its most impressive attendance gains as a public company on Thursday. SeaWorld entertained 3.2 million guests in all of its attractions in the first quarter. This is a 5.6% increase of its attendance through the first three months of last year.

It is the company’s best numbers on attendance since going public at $27 two years ago, but then again they didn’t need much to surpass their past numbers. Seaworld’s coming off two years in which they declined around 4%.

The new changes and excitement over an experienced amusement park outsider taking over as CEO last month have won over the market which had declined dramatically in the recent months. Just last month, the stock hit its highest levels since August of last year. A really good sign.

Let’s not get carried away on the recent increase of attendance though. It is just something to take in consideration for the company after going through rough times. It is an even better accomplishment when you look into what Disney has done in the same time of the increase. The giant company struggled and actually had a decline in attendance. This is great news for SeaWorld. The marine life park operator is actually putting up a huge fight against the giant and is closing in fast. However, there is still a lot of time to go and they can’t celebrate victory just yet. The recent success is not random, here we have a few reasons on why they might be gaining ground on their rivals.

Even with the decrease in the spending when the guests go inside, the attendance is still a big deal to them. But even with the small victories, investors know that they’re not out of the struggle just yet and that there is plenty of time left for another decline. Other 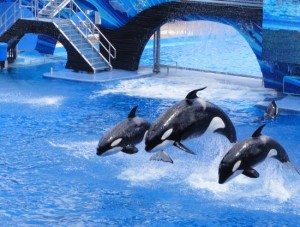 numbers prove that Disney’s theme park performance was way better than what the estimates said and that SeaWorld still has work to do.

This doesn’t mean that the company is not doing things right or is lacking ideas. Seaworld’s new CEO has a lot of people excited. That’s not all, the decision to invest in a major thrill ride for SeaWorld Orlando could pave the way for the company to rely less on the whale and marine life shows that have been criticized many times in the past. This only shows that they’re stepping up their efforts to address activist claims and trying to attract a new crowd, I mean who doesn’t like a thrill ride?

Seaworld is also trying to change its image by saying they’re as important as a zoo or aquarium. A smart move that may get the rest of the industry on their side, getting rid of all the bashing and negative publicity that the company has gotten the last few years.

The company does know that 2015 isn’t over and that they have to keep coming up with new things. It could get better for them if the economy keeps improving and the prices of fuel keep dropping, increasing summer road trips to parks. They have had a nice start to 2015, will they keep it up?