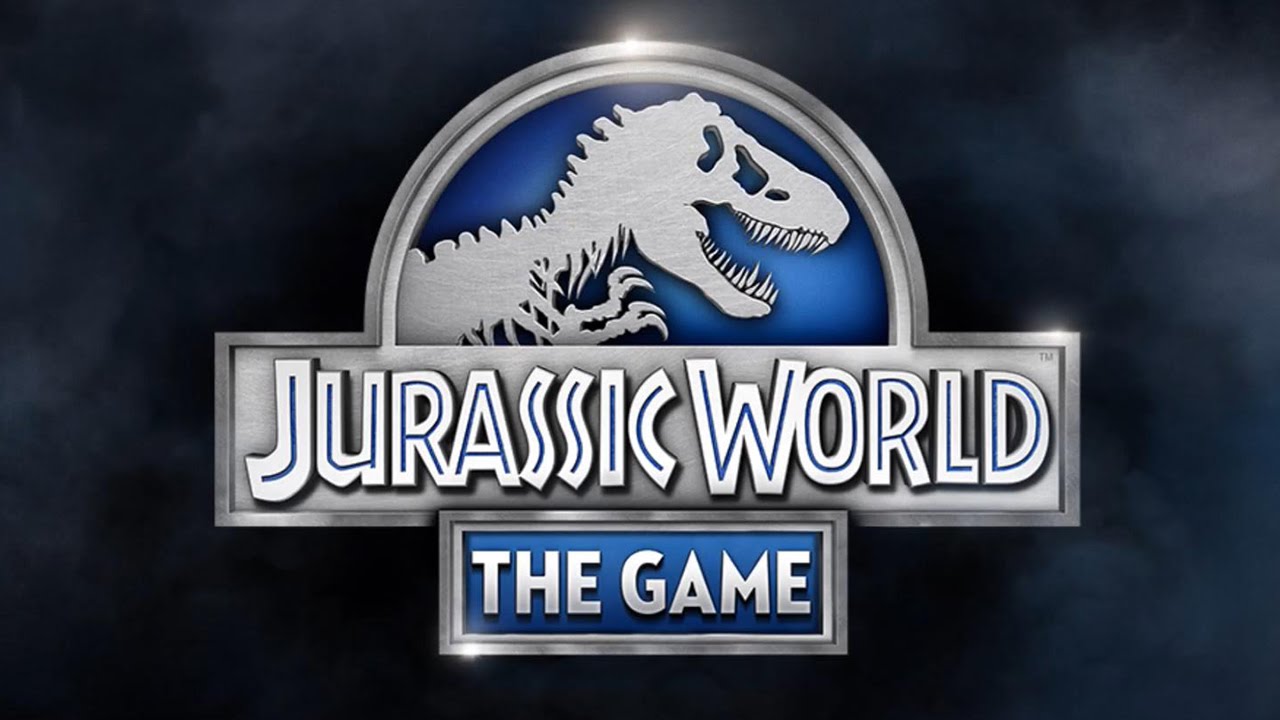 The upcoming film “Jurassic World” has fans talking and exited, so game developer Ludia is seizing the opportunity to capitalize on the movie’s popularity.

This will not be Ludia’s first time handling the prehistoric series, being the game developer that previously released the “Jurassic Park Builder” game for iOS. Similarly to its older cousin, Jurassic World the game is a dinosaur island simulator, allowing users to build up a theme park, and perhaps more importantly, keeping the dinosaurs away from the visitors.

In addition to the original version of the game, Jurassic World adds the ability for users to collect rarer dinosaurs and battle them against other players’ collections, in multiplayer mode, or the game’s AI. People who have played the Pokemon games from Nintendo should notice the similarities immediately.

Of course, the game needs to tie in the narrative of the upcoming film it is associated with. The Social Times has reported that the game will feature a mechanic allowing them to combine two dinosaurs into a custom evolved dinosaur with high level. This process can only be carried out once the starting dinosaurs have been worked up to their maximum level.

The new Brawlasaurs from Hasbro should also connect in to the game, bringing the game out into the real world. Players will be able to scan a barcode on their toy, bringing it into the game, similar to “Skylanders” or “Disney Infinity.”

Even though this game is brand new, people have already found cheats and hacks to gain an advantage, which can be found on various websites or through a quick search.

The game is currently only available for iOS, with no word any any future expansion to Android. It looks like we will be seeing more games come out this year under the Jurassic storyline, with “Lego: Jurassic World” coming out of Traveller’s Tales studio, and will cover the first three movies as well as the new “Jurassic World.”