A Kenyan Lawyer is preparing to offer President Obama a host of farm animals in exchange for his daughter's hand in marriage. 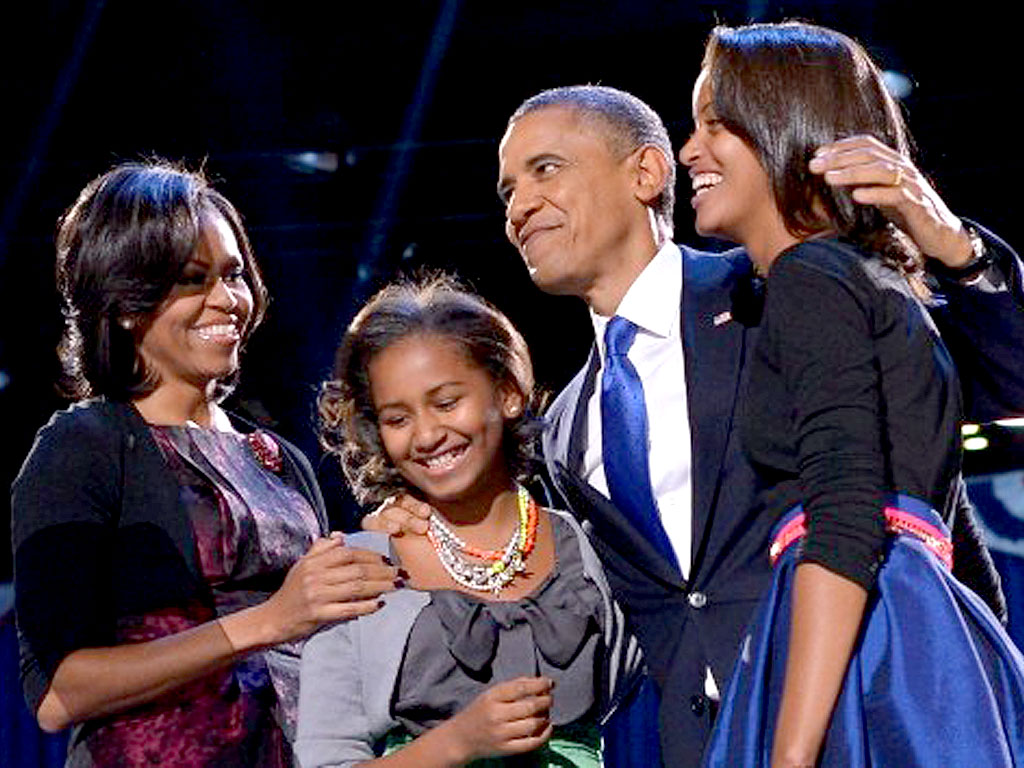 A Kenyan lawyer told his local newspaper, The Nairobian, of his plans to buy President Obama’s 16 year old daughter, Malia, in exchange for various assorted livestock.

Felix Kiprono is offering up 50 cows, 70 sheep, and 30 goats to Obama for his daughter’s hand in marriage.

“I got interested in her in 2008,” Kiprono said, at which time Obama was running for president and his daughter was just 10 years old. “As a matter of fact, I haven’t dated anyone since and promise to be faithful to her. I have shared this with my family and they are willing to help me raise the bride price.”

Kiprono hopes that Obama will bring Malia with him when he makes his first presidential visit to Kenya in July, where his father was born and his grandmother and other relatives still live.

The Kenyan lawyer is working on a letter for Obama that he will pass off to the US embassy in Kenya, explaining his plans and requesting that he bring his daughter, Malia, with him on the trip. “I hope the embassy will pass the letter to him,” he said.

After hearing some claims that he may be a gold-digger, Kiprono insisted that his motives were purely true love: “People might say I am after the family’s money, which is not the case. My love is real.”

Kiprono already has his proposal to the 16 year old Obama planned out, forgoing the traditional champagne for “mursik, the traditional Kalenjin sour milk.” And, “as an indication that she is my queen, I will tie sinendet, which is a sacred plant, around her head.”

The young Kenyan lawyer wants to lead a “simple life” with the president’s daughter. “I will teach Malia how to milk a cow, cook ugali and prepare mursik like any other Kalenjin woman,” he explained.

Perhaps now is a good time for Obama to consider whether or not he will ever get a better offer for his daughter.

Daniel Heppner
My big interests are photography, IT, and electronics. I like to get out the soldering iron and build things for my house that light up. I've traveled around the world taking pictures and consider the viewfinder an extension of my eyeball. I build computers for myself and friends for fun, and have experience with software programming. I have experience programming underwater robots for robotics competitions, as well as wiring up the circuitry for them.
RELATED ARTICLES
World