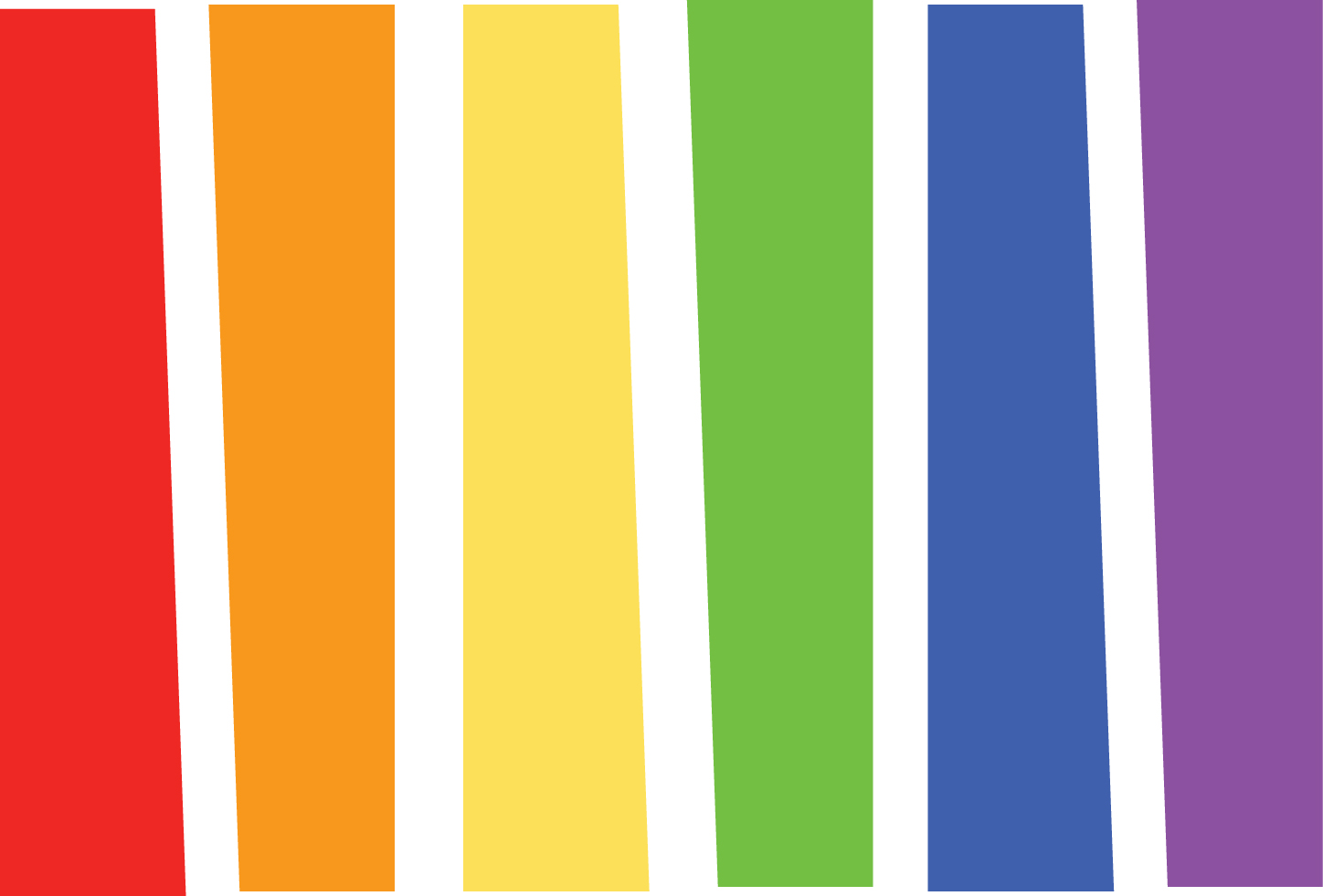 A new study has come out which is published in the Journal of Adolescent Health, and it showed that transgender lesbian, gay, and bisexuals in college are at the highest risk of developing an eating disorder. This study looked at the differences between the transgender and non-transgender college students to help come up with the data used in this study. 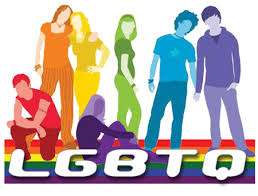 The study, which looked at more than 223 universities in the United States, looked at over 200.000 heterosexuals, 5,000 “not sure,” and 15,000 college students that were gay, lesbian or bisexual. The study also included 479 college students who are transgender as well. This was the first major study to have enough transgenders to be comparable to other gender identities. The lead author of the study was Alexis E. Duncan, who works at George Warren Brown School of Social Work at Washington University in St. Louis.

The study showed that overall, heterosexual men had the lowest risk of an eating disorder, with minority women coming in second and heterosexual women coming in third. The college students all self-reported information about their mental health, sexual behaviors, substance use, and nutrition history on various questionnaires from 2008 until 2011. The students all reported whether or not they had been diagnosed or treated for any eating disorders, such as anorexia or bulimia and whether or not they had taken an diet pills over the past month.

The researchers then compared all of the gender identities and sexual orientation groups with the heterosexual women, since heterosexual women are often the focus of the eating disorder literature in the medical field. About 1.5 percent of the students claimed they were diagnosed with an eating disorder within the past year, and 3 percent had vomited or used a laxative. The research also showed that about 3 percent of the group had taken diet pills during the last 30 days.. The results of the questionnaires were almost the same for the transgender students, but results were more mixed with the heterosexual male students. The transgender group was also more likely to have used diet pills and twice as likely to report using laxatives or vomiting during the last 30 days. The transgender students were four times as likely to report an eating disorder compared to the heterosexual women, according to the results of the study.

The lesbians and bisexuals were a little less likely to report an eating disorder, but the gay or bisexual men were more likely to report they had an eating disorder diagnosis. In terms of what this study shows, it actually shows a lot of information that had previously been shown on a smaller scale, and this study included and compared the transgender students with the non-transgender students. Sometimes the need or desire to be skinny can come from shame of who the person was born as, so if a male wanted to become a woman, there would be more need to get skinny and get rid of the typical guy frame. If someone is trying to get away from their birth gender, then they will look at getting skinny or trying to remove flab from various body parts as a way to achieve that. This could also be due to stress of being different than what you were born as, or stress due to discrimination, which was not looked at in this particular study.

It is important to note that these eating disorders were only looked at in the study based on a few questions, and it is possible that transgender people are more likely to have a diagnosis because they are more commonly associated with the mental health community. A lot of transgender people go seek counseling and therapy, which could result in that group being diagnosed at a higher rate than other groups who might not have any interactions with mental health professionals. The transgender group however does show a decrease in eating disorder rates once gender reassignment surgery is performed, which could mean there is more to the eating disorder than being mentally ill.