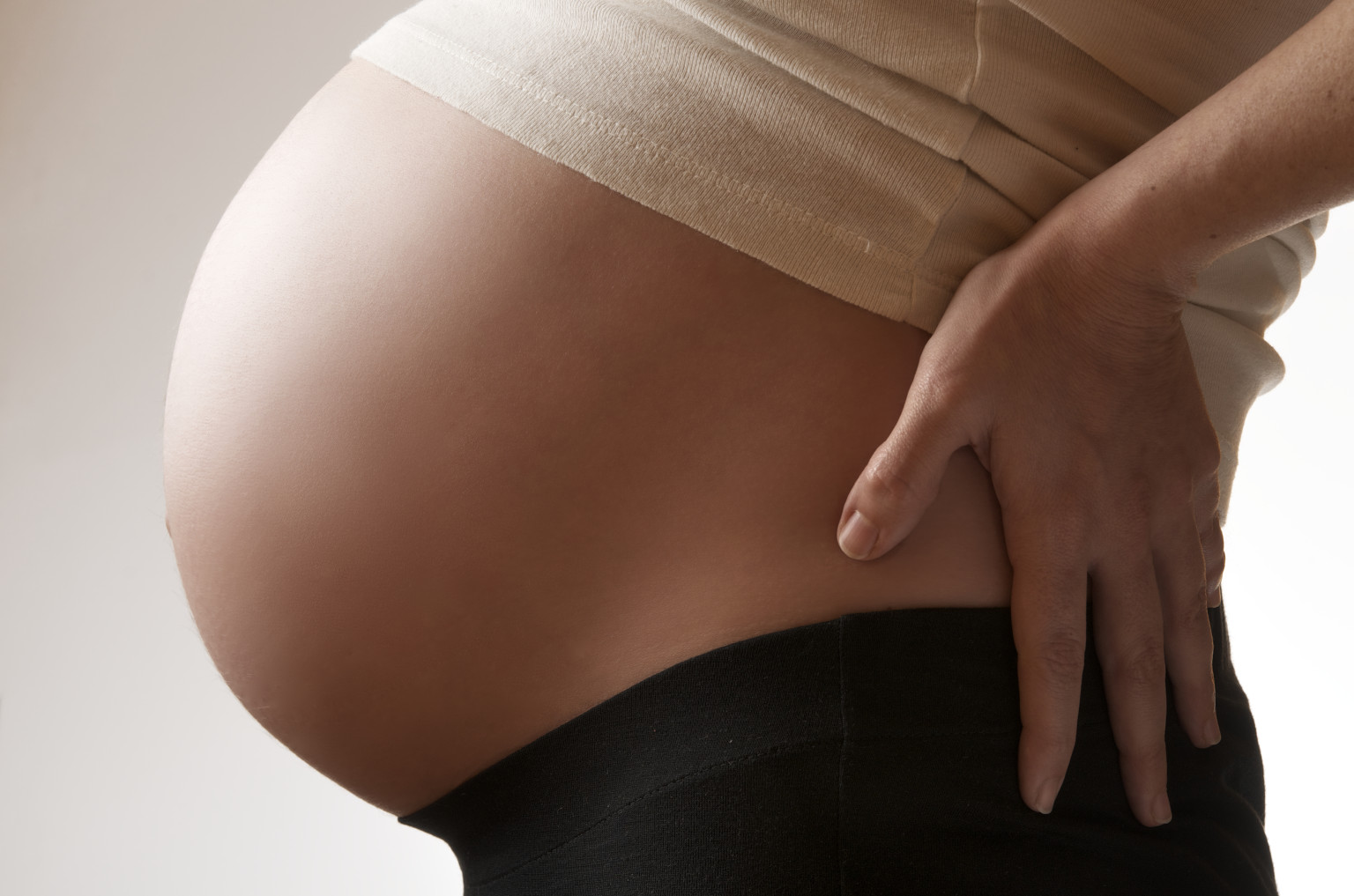 A new study, which appeared online in Cell Reports, is showing that mammary glands can remember pregnancies, which helps it respond to the hormonal changes during pregnancy. The memory can last the entire time throughout the reproductive years, and it can help women produce milk into the second and third pregnancies. Mothers have long said that it was easier to produce milk with the second and third pregnancies, but now research has shown there is actually a scientific reason for this. 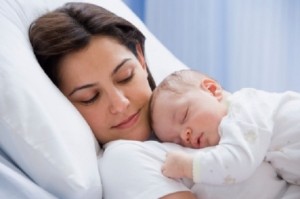 The research comes from researchers at Cold Spring Harbor Laboratory, and the researchers were able to find out how the secretions work. Estrogen and progesterone are the two hormones that are responsible for changes in the breasts during pregnancy, which includes a proliferation in mammary epithelial cells. The hormones also help the formation of ductal structures, which helps support the milk production and also transports the milk during lactation. Greg Hannon, a CHSL Professor and Senior Group Leader at the CRUK Cambridge Institute at the University of Cambridge was the lead researcher of the study. Hannon said that pregnancy could be altering how receptive the mammary gland is to the pregnancy-related hormones. The researchers wanted to see if these gland’s changes are in a set of chemical marks that are relating to DNA, which is the genetic material. One of the marks is molecules of methyl, which is epigenetic marks, and whether it is present or not can prevent or help express certain genes.

Andrew Smith, a computational biologist from the University of Southern California, found that when young mice have been through one pregnancy, the methylation marks were vastly different from the mice that had not been pregnant at all previously. The researchers were able to trace a specific genome where a transcription factor called Stat5a binds. Stat5a binds to the DNA, and then that changes how the gene or genes are expressed. While a lot of methyl marks are erased after a first pregnancy, the researchers are showing that the Stat5a is binding to the DNA in specific mammary epithelial cells, right near the genes that are to be activated during pregnancy. The genes are specifically responsible for proliferation and lactation during pregnancy. The team was able to show that the mice would respond more rapidly if the mouse had been pregnant previously, and then was given the hormones that simulate a real pregnancy. The mice were compared to a group of mice that had never been pregnant and were given the hormones, and the previously pregnant mice had mammary glands that responded quicker and expanded faster. It was as if the glands had known what to do and what the hormones were for, and then could remember what the hormones allowed the body to do.

What these researchers were able to show is epigenetic memory, which is a long-term memory unoccupied by the methyl marks. The findings have also helped researchers look into other issues relating to breasts in women. Women who become pregnant by 25 have already been shown to have decreased risks of breast cancer as opposed to the women who became pregnant later in life or who never get pregnant. This means it is possible that the epigenetic memory of mammary cells and glands can help be a protective barrier against breast cancer. Researchers are now trying to understand what specifically prevents breast cancer in terms of pregnancy, and what hormones or genes are responsible in that process. Researchers are hoping that they could find a way to cure or prevent breast cancer by tracking down how the pregnancy factor plays into the cancer later in life. There are also other possibilities in terms of how this research can help other women, especially if these hormones can help prevent other types of woman’s issues as well, such as ovarian cancer or other types of ailments that affect women. This new study shows that there are specific genes involved in the pregnancy process that can be beneficial long-term for women of all ages.