Manuel Noriega Will Face Trial For a 1970 Disappearance 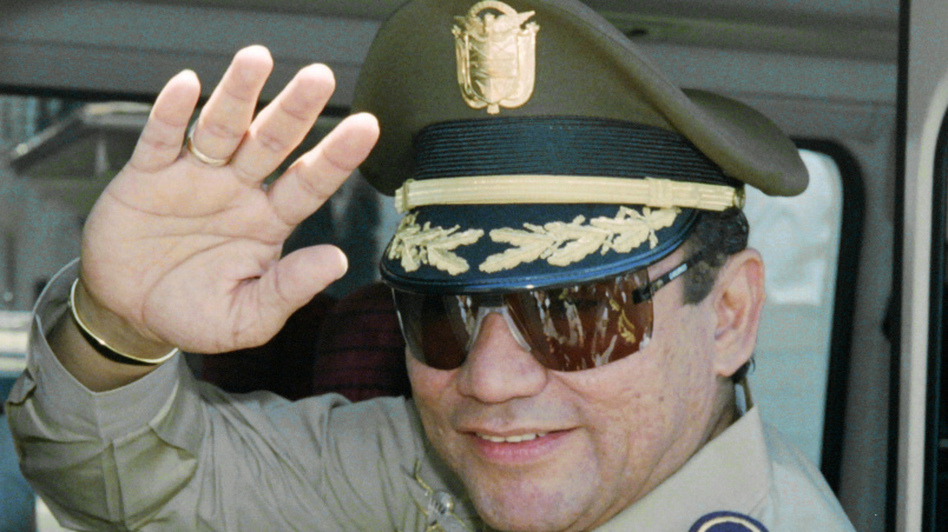 Panama’s former dictator Manuel Noriega will face trial for the 1970 disappearance of a leftist union activist, his lawyer said Monday. This is the latest in a ton of accusations and cases against the jailed ex-leader.

Noriega, who has served prison terms in three different countries since he was forced out of power in a US invasion in 1989, will go on trial on May 21 for the disappearance of Heliodoro Portugal, said his lawyer Ezra Angel.

The former soldier and politician is currently serving a 60 year sentence for the disappearance and killing of his opponents during his time in power, which began in the early 1980s.

Noriega was in charge of the National Guard and was also Omar Torrijos’s right-hand man, when the victim was detained by the military in May 1970.

His body was found almost 16 years ago outside an old military barracks close to the Panama City international airport. The former leader is not the only one involved, other military officers were accused in the case, Angel said.

Noriega, now 80 years old, is currently serving his long sentence in a prison in El Renacer penitentiary close to the Panama Canal. 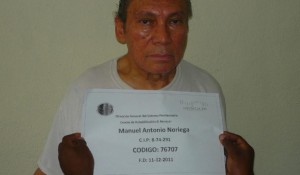 After the invasion that forced him out of power, he was jailed for 20 years in the United States for drug trafficking, then sent to France and jailed there two years for money laundering.

France sent him back to Panama four years ago. He has asked many times to be transferred to house arrest because of health problems, but authorities have denied his requests.

An investigation by people seeking the truth in Panama found 110 cases of murders and disappearances of Noriega opponents during his time in power. This number is relatively low, some believe the count is a lot more.

Manuel Noriega was a military dictator of Panama from 1983 to 1989. In the 1989 invasion of Panama by the United States he was removed from power, captured, detained as a prisoner of war, and flown to the United States. His time in a U.S prison ended in 2007 when his sentence was done, but it was France’s turn now. He arrived in Paris on April 27, 2010, and after a re-trial as a condition of the extradition, he was found guilty and sentenced to seven years in jail in July 2010. A conditional release was granted on September 23, 2011, for Noriega to be extradited to serve 20 years in Panama. He arrived in Panama on December 11, 2011.

The opposition alliance knew that Noriega planned to rig the count, but had no way of proving it so they set up an elaborate plan to get their candidate to win. The polls showed that Noriega had lost but he decided to void the election, claiming “foreign (i.e., American) interference” had tainted the results. The U.S imposed sanctions and things got tense between the U.S military and Noriega’s troops after a United States Marine Corps was shot and killed in an incident. The U.S would lead an operation for his capture and after ten days he surrendered and was taken as a prisoner of war.

The ex-leader will now face more time added to his already long sentence.