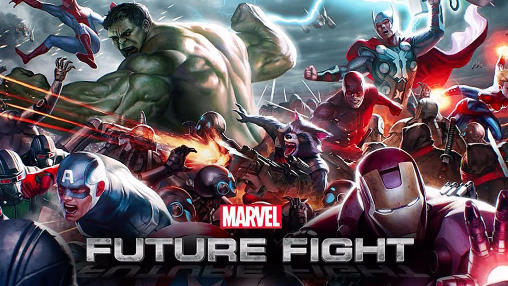 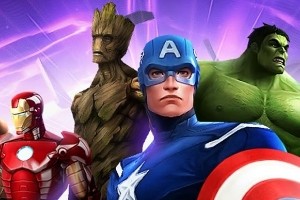 On iOS, while the game isn’t seeing quite the success, it is currently sitting at number 5 for top free iPhone and iPod games. The game is currently number 6 in the top free apps for iPad as well, which shows a pretty good start for iOS, although Android is having a way better time with this game.

Marvel Future Fight burst onto the scene and has captivated fans of Marvel characters in no time, with millions of people downloading the game to play some of the most well-known Marvel superheroes. The timing could not have been better either, with the release of the “Avengers: Age of Ultron” movie, which also also done very well at the box office, both domestically and abroad. The game does feature in-app purchases that you can make in the game, which can help you unlock even more superheroes and climb your way up to defeat all of the villains and save the Universe. It seems that no one predicted just how well Marvel Future Fight would do on Android and iOS, but it looks like this is going to be the hottest game of the summer considering it’s shot to number 1 in less than a week on Android.