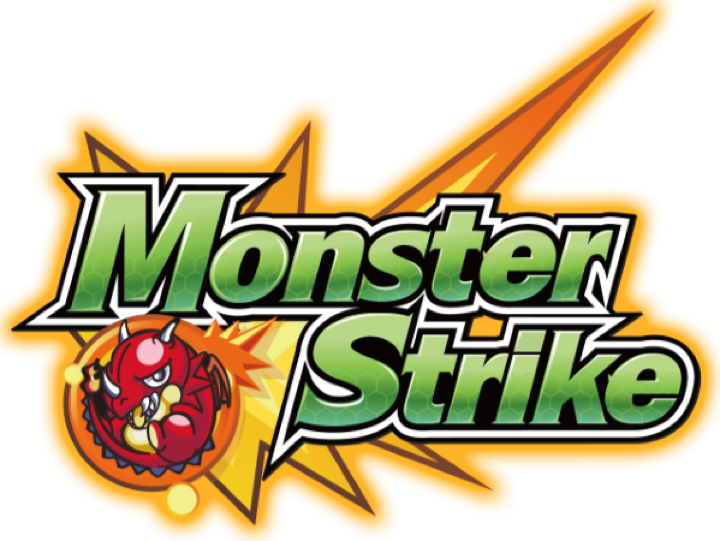 Mixi is one of the biggest mobile gaming and social networking companies to come out of Japan, and financial data from the year ending on March 31, 2015 has been released. This financial data shows that Monster Strike, an action role-playing game, brings in $3.8 million every day. This is huge considering the game has been out since October 2013, showing that over 30 million people have downloaded the game worldwide. Mixi ended up with over $350 million in revenue for the 4th quarter alone, and there has been an 828.9 percent increase in sales through the past year. This is great news for Mixi, who is looking to make a name for themselves outside of their country of origin. 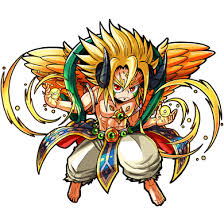 Mixi has also announced that there will be a 3DS version of Monster Strike coming later this year, which is partially due to how well Monster Strike has done on mobile. There will also be a television series in Japan launching sometime this year also based on Monster Strike, which will be an animation series. While Mixi is doing very well, only time will tell if it can become the next billion dollar mobile game franchise in Japan. Puzzles & Dragons has already become a billion dollar mobile game franchise, raking in over $1 billion in the past two years alone. Analysts are predicting that Mixi could easily match or exceed the revenue from the Puzzles & Dragons franchise, especially once downloads increase. In terms of comparing the two, the Mixi app is only at 25 million downloads worldwide, with Puzzles & Dragons has already passed 35 million in Japan.

Puzzles & Dragons is a 3DS game that is based off the mobile app, which has sold over 2 million copies just in Japan alone, and this has only been since the December 2013 launch. Currently, 90 percent of the Monster Strike downloads are coming from players in Japan, so Mixi will need to figure out how to increase sales and market to people in other countries, such as in the United States. If Mixi can figure out the recipe to making Monster Strike a huge success in other countries, it can easily surpass the $1 billion in sales record by Puzzles & Dragons. Mixi has to look at the United States and China in order to broaden the appeal of the game, especially in China where mobile gaming is becoming a quick hit among citizens.

Another thing Mixi needs to do is make another hit game besides Monster Strike, which according to the Mixi financial reports, it appears some new games are coming down the pipeline for later this year. Mixi has said the company wants to create games for “everyone to enjoy among friends” so it looks like now is the time to take advantage of the huge success the company has seen with Monster Strike.