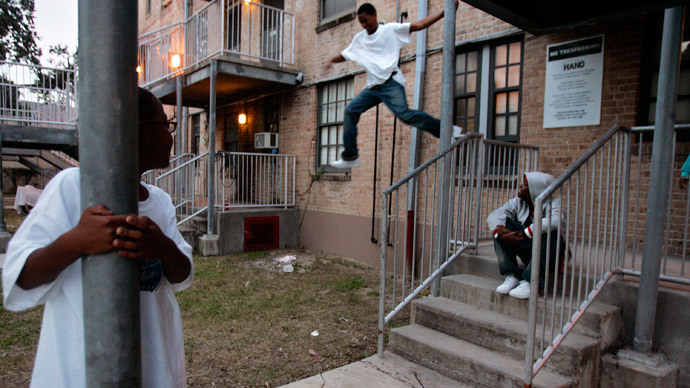 A new study has come out that has found a link between moving to socioeconomically deprived neighborhoods and gaining weight. This study was looking at when people move from one location to another, and was trying to figure out if socioeconomic and social environments played a role in people becoming obese. 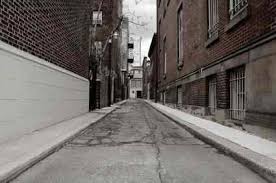 The researchers were using data from the Dallas Heart Survey, which is a probability-based sample of over 3,000 residents that live in Dallas County between the ages of 18 and 65. The study started in 2000 and lasted until 2002, then a followup study was conducted between 2007 and 2009, but there was 7 years in between the two studies. 1.835 different participants took part in the followup survey, which looked at various anthropometric measures, and various laboratory tests. The participants were linked back to the Dallas County census blocks, and also a Neighborhood Deprivation Index, NDI, was calculated for the block groups.

The Neighborhood Deprivation Index was based on 21 different variables from the 2000 Census, which helped determine the socioeconomic status of each of the block grounds. The higher NDI values indicated that there was a higher level of deprivation. The participants also had to answer an 18 question survey about perceptions of the neighborhood they live, which helped assess the perception of violence within that neighborhood, but also look at other factors like social cohesion.

Lead investigator for the study was Tiffany M. Powell-Wiley, MD, MPH, Division of Intramural Research, Cardiovascular and Pulmonary Branch, National Heart, Lung, and Blood Institute, NIH. Powell-Wiley said that there have not been that many studies about the neighborhood socioeconomic status change and obesity, because a lot of these studies have limits on methods that can be used. Powell-Wiley said that this specific study can really help determine how changes in neighborhood socioeconomic status and related deprivation can impact the weight of the people in the community, and significantly increase weight gain.

What this study shows is that the neighborhoods with higher-deprivation end up being a huge risk factor for weight gain, and there is also a political source of disparities that need to be addressed. The researchers say that public health initiatives and community-based outreach can help lower the NDI in these higher-deprivation neighborhoods. By reaching out and helping rid communities of higher-deprivation neighborhoods, the people within the communities will look and feel better, and they will be less likely to be obese or have periods of depression. People in these higher-deprivation communities need to really start speaking out in terms of how political leaders and others can help them, which can decrease the risks of cardiovascular disease, and also decrease other health issues that result from being obese. Crime and violence would also likely decrease if people in the neighborhoods feel better about themselves, because being overweight devalues your self-worth and often leads to people feeling like no one cares about what happens to them.