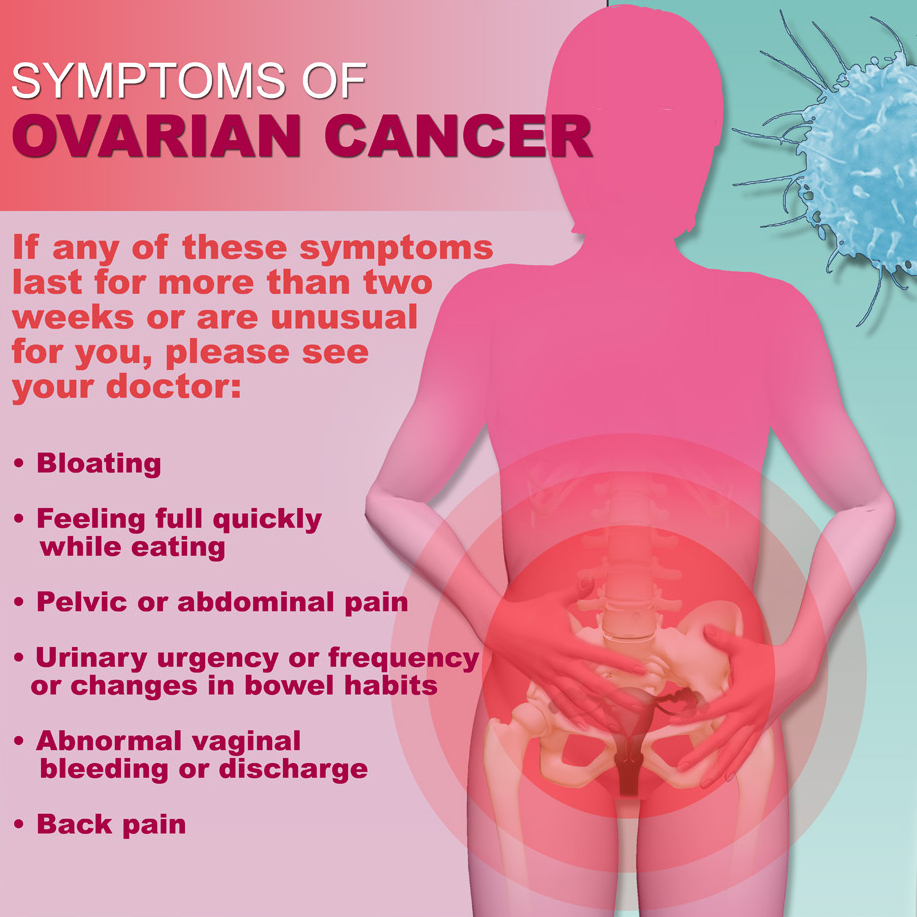 A new study, which was published in the Journal of Clinical Oncology, shows that a new screening method for ovarian cancer is twice as effective as other traditional methods. In terms of cancers, ovarian cancer is one of the most deadly types of cancers, mostly due to the fact that when ovarian cancer is caught, it’s often too advanced for treatment to be effective. However, the results from the UK Collaborative Trial of Ovarian Cancer Screening, UKCTOCS, is showing promise that ovarian cancer can now be caught early enough that treatment could be effective at eradicating this deadly disease. The UK Collaborative Trial of Ovarian Cancer Screening is the largest cancer screening trial in the world, and it was led by the University College London. 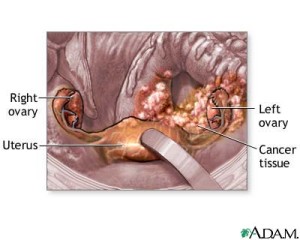 The research for this study used a new algorithm to help evaluate the levels of a specific blood protein, which is known as CA125, and this is a tumor marker. CA125 is found to be in higher concentrations in the tumor cells than in the normal cells found in the body, and it’s really concentrated in ovarian cancer cells. CA125 concentration level tests are often given to people who are at high risk of developing ovarian cancer, but the testing itself is not new, however the algorithm itself is new. This algorithm, which is called ROCA, has given an 86 percent more accurate reading in women, compared to the old method which only detects ovarian cancer from 41 to 46 percent of the time.

In previous screenings for ovarian cancer, there would be a level cutoff for CA125 in terms of classifying an abnormal reading. The only problem is that the risk factors vary from woman to woman, so someone below this cutoff might end up getting ovarian cancer while the person with a reading in the high-risk zone might not get the disease. This trial has been going on for 14 years, and co-principal investigator, Professor Usha Menon, hopes that it can soon be used to help detect the disease earlier in the stages of progression. If this new algorithm can be used to screen women, it will have a twice as high chance of detecting the ovarian cancer before the disease gets into the fatal stages, and this can help save the lives of women across the world.

In order to use the ROCA screening, it will cost additional money, however it is expected that ROCA will be available commercially soon. There will need to be some decisions that need to be made later in the year as far as using this tool commercially for ovarian cancer, and the wait is due to the final results of the UKCTOCS trial. Menon said that since there is no national screening for ovarian cancer, the results of the study are a great way to begin looking at ways to detect the disease early on. The researchers will need to begin studying mortality rates as it relates to using this screening to find ovarian cancer sooner, which can help them learn about just how many lives can be saved through an earlier detection.

The American Cancer Society has estimated that around 14,180 women in the United States will die of ovarian cancer in 2015, which is out of the estimated 21,290 cases the organization is predicting. Menon said that it’s important to know whether or not the earlier detection makes a difference in terms of mortality rates, but Menon said this study shows the importance of studying CA125 levels over a period of time. If these levels are monitored and studied throughout a period of time, it will help doctors and patients know when the levels go up high enough that it could be a serious cause for concern. For example, if a woman has her CA125 levels monitored from ages 22 to 39, and the levels remain fairly constant, but then when she turns 43 the levels go up considerably, then that would be a warning sign that ovarian cancer could be starting up in her body. The monitoring of the levels would be especially useful for women who have a family history of the disease, and it would help them in terms of finding the disease early and beginning treatment.