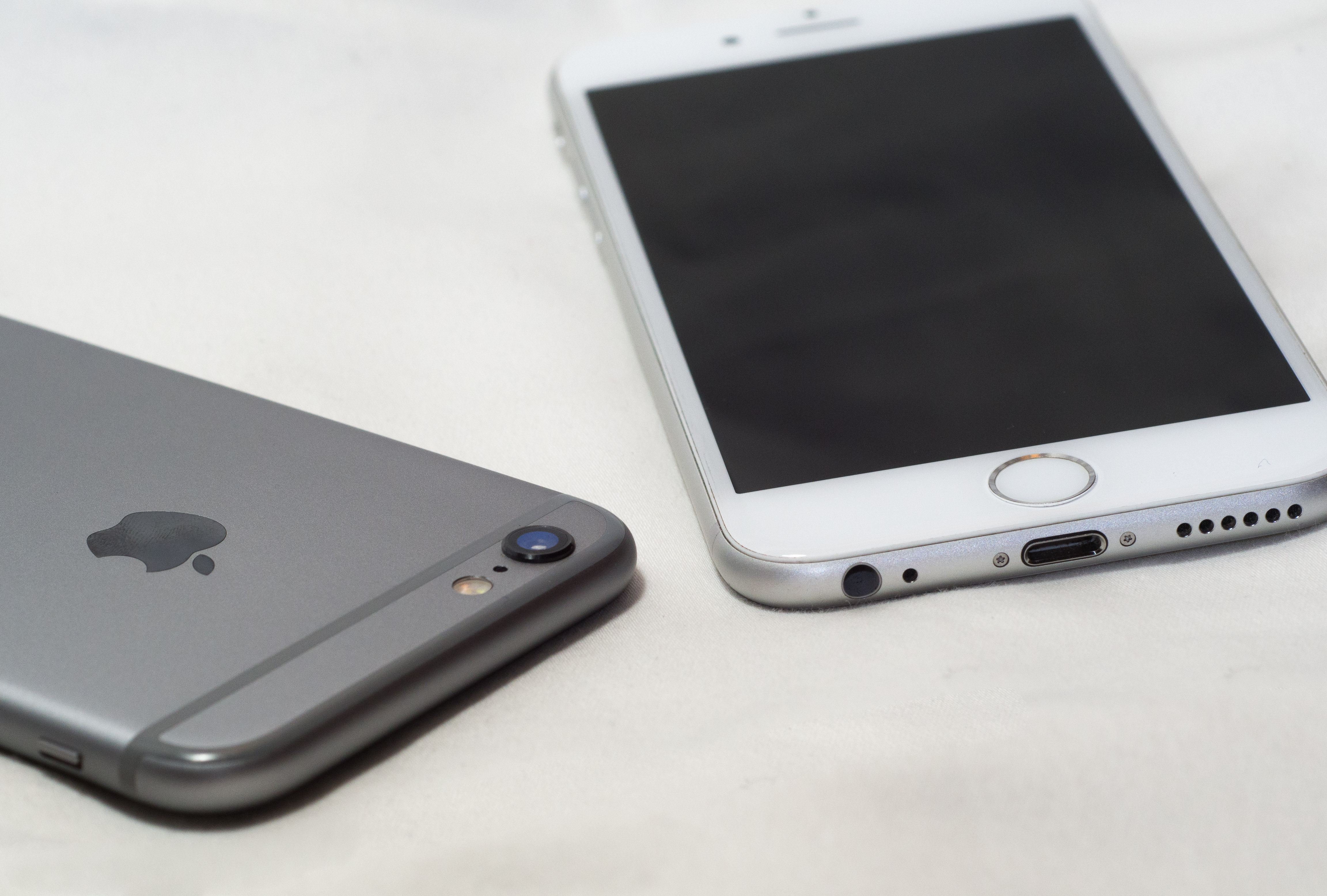 First introduced with Apple’s new MacBook, Force Touch allows users to perform different functions with their laptop’s track pad based on how hard they press on it. That cool feature may now be coming to the next iPhone, a report says.

The feature will have baked in support with iOS 9, but it must be paired with a pressure-sensitive screen to allow the pressure dependent features to be used. Now, according to the ever-reliable Mark Gurman, we are hearing that the iPhone 6S will feature a force-touch equipped display.

This latest rumor falls in line what we have heard in the past about Apple considering adding Force Touch to the new iPhone. It has already added the ability to the 15 inch MacBook Pro.

According to Gurman, the new iPhone’s pressure sensing capabilities will function similarly to the way it does on the MacBooks. At first, however, the functionality will only be present in apps like Maps and Calendar, but will be opened up to third party developers later on.

Other sources, who have had the chance to interact with prototypes of the new iPhone, say that the feature will be used in Maps to drop new pins, and the Calendar app to create new events. Similar to Force Touch on the laptops, users will be able to press harder on words to instantly look up their definition. Since the Force Touch on the iPhone appears to provide quicker ways to access already existing features, it seems like it will be targeted mainly to power users.

Since Force Touch support is being added in to iOS 9, it makes sense that the feature could find its way onto the iPad in the near future. This especially makes sense given the iPad Pro rumors that we have been hearing about, with Force Touch being targeted to power users.

Unfortuntantly, while the feature may be buried somewhere in iOS 9, which is set to be announced at WWDC next month, we probably won’t see any mention of it there. The hardware that supports pressure sensing probably won’t be revealed until later on this year.