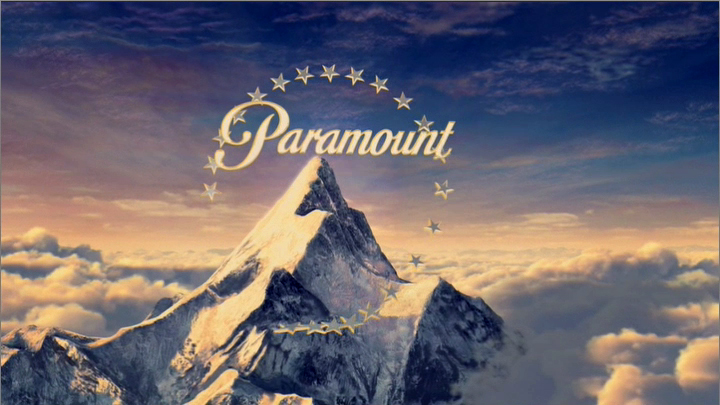 A day after delaying and taking Monster Trucks off of its 2015 release schedule, Paramount Pictures is now doing the same thing to Beverly Hills Cop, and the film won’t be out for a while, after being pushed off the 2016 schedule. In addition, the studio dropped their Untitled Bad Robot sci-fi movie from J.J. Abrams into a March 11, 2016 date. That date is pretty close to when Lionsgate’s The Divergent Series: Allegiant, Part 1 is scheduled for release. Yesterday the company announced that it moved Monster Trucks off its 2015 release schedule and onto the March 18, 2016 date. So almost a year delay.

Comedian Eddie Murphy was ready to return to the big screen as Axel Foley in what was set to be the fourth installment of the franchise that started in the 1980s and became pretty popular. The three previous “Beverly Hills Cop” films were released in 1984, 1987 and 1994. They made a combined $735 million worldwide. Jerry Bruckheimer is producing and Brett Rattner is set to direct the story about Murphy returning from Beverly Hills to Detroit. Josh Appelbaum and Andre Nemec, the two behind Teenage Mutant Ninja Turtles and Mission: Impossible Ghost Protocol, were hired to script.

One person close to the company said Paramount decided to rethink the whole situation and made the move because the script wasn’t ready, but the studio will go on and eventually release the film 2 or 3 three years after, because they have already ruled it out for the next two. Apparently Appelbaum and Nemec turned in a script and then former Paramount film president Adam Goodman took them off that and told them to draft a script for the sequel to Teenage Mutant Ninja Turtles last year. The reboot of Ninja Turtles was pretty successful, bringing in $485M worldwide for the studio. The company will now soon release the sequel and fans have already seen some of the vehicles and cast members.

The switch made Eddie Murphy’s film take a long delay. Now that TMNT 2 has gotten started, the writing duo are heading back onto Beverly Hills Cop to write another draft. This time, it will be with the guidance of a new guy in Paramount Motion Picture Group, chairman Marc Evans, who replaced Goodman in the job two months ago.

A few months ago, Murphy revealed that the script was not completely done. “They’re still trying to get that script right. I’m not doing a Beverly Hills Cop unless they have a 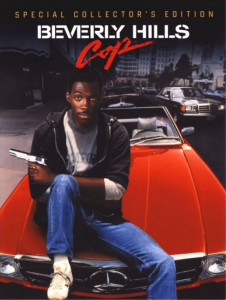 really incredible script. I’ve read a couple things that look like they can make some paper, but I’m not doing a ****** movie just to make some paper. The **** got to be right.”

Murphy wants to make a really good film and not repeat what happened with the third installment. On multiple occasions, the actor/comedian has blamed the film’s failure on the script. He is looking to close out his acting career on a good note and this would be the perfect opportunity.

We won’t get Beverly Hills Cop 4 for a while, but at least we know that they’re going to work hard and write a solid script that Eddie Murphy will have to approve.