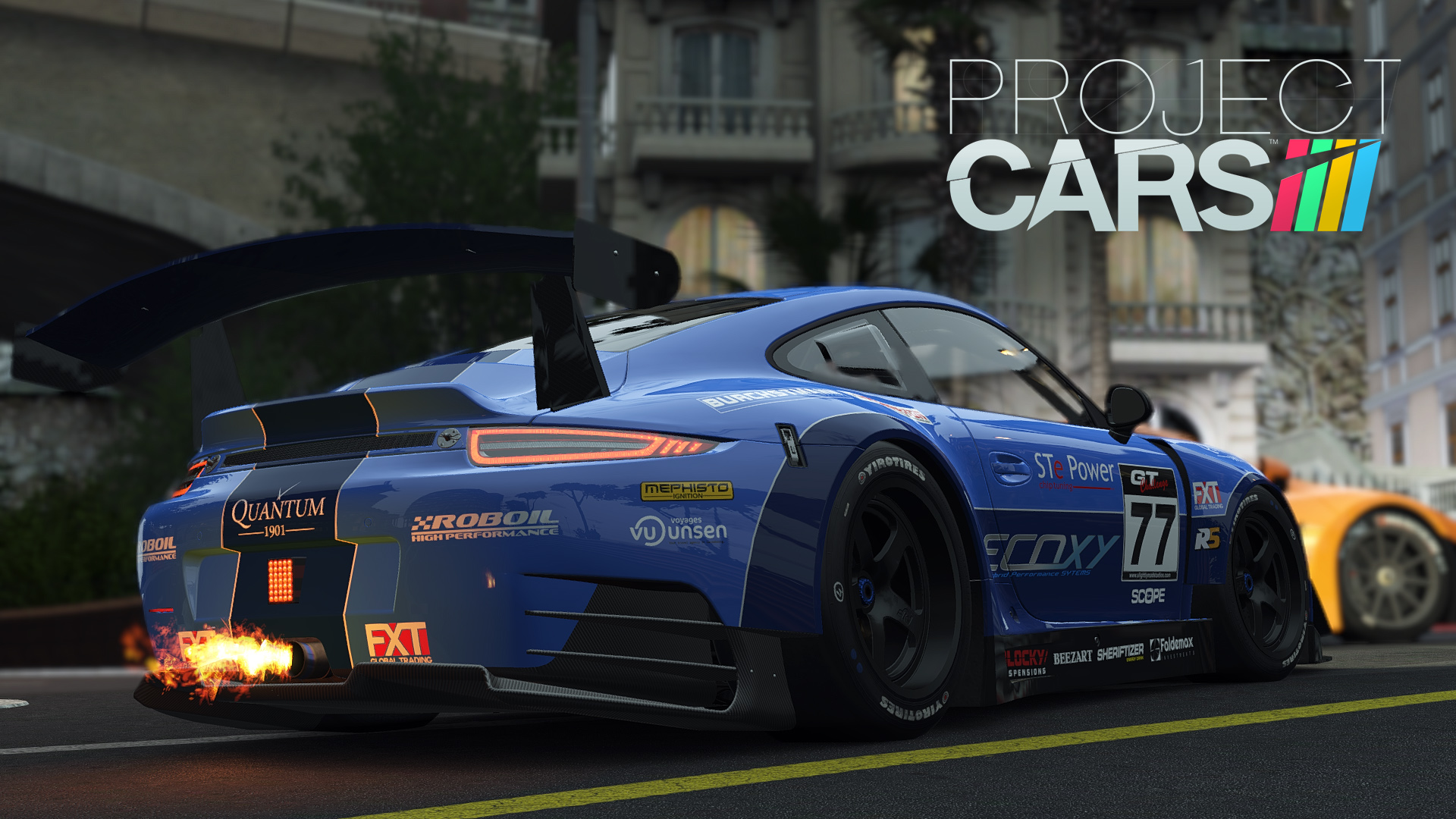 It looks like the version of the Wii U Project CARS is up in the air and heading towards bad news after Slightly Mad Studio Head Ian Bell said some things that will make most Nintendo fans unhappy.

Nintendo Life got to talk with Ian Bell, who cleared the air after making some posts about the Wii U version on the Project CARS forums. He said..

“Project CARS/Weapons of Mass Development opened funding initially as a Free to Play PC only Racing game. This is when the bulk of the funding arrived. Funding was closed late 2013.

By vote of the members, it changed to a boxed product PC/Xbox 360/PS3 and ‘maybe Wii U’ game. It was always ‘maybe’ as we had no knowledge of the system.

It was again changed, by vote of the members, to a PC/Xbox One/PS4 next gen game with still ‘maybe Wii U’ and Steam OS. The funding, as I said above, was closed long before this.

We still haven’t given up on Wii U 100% but if we can’t make it work we will move to the next Nintendo machine.”

This statement is way different from what Nintendo fans heard back in 2012 and 2013, when the game was being promoted and the console was added to the mix for the racing game. At the time, the Wii U version was second to PC in forum votes as most wanted. The console got a lot of votes because fans wanted a quality game for the system since many publishers have decided to stay away from it.

Many fans think the statement is a slap to the face, especially the ones who put in their money for the game to be developed on a console that is probably not getting it now. It is even worse when those same fans helped pay for the versions on PS4 and Xbox One.

A while back, Ian Bell mentioned that they would wait to see what Nintendo had to announce at this year’s E3 regarding the Nintendo NX. According to him, the studio hoped they could port what they already finished to that one. But all of that ended when Nintendo CEO Satoru Iwata said that the mystery console won’t be announced or talked about at this year’s E3. 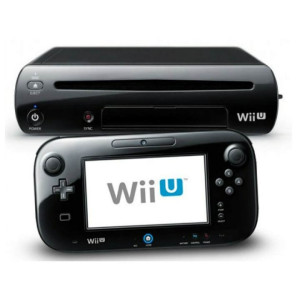 Bell said that the studio was more comfortable with doing it on the next console because the game can only run on the Wii U at around 23 fps at 720p. Many of the fans have asked the studio to lower some of the effects so they can meet the minimum requirements. The Wii U is way behind the other two consoles that already have the game out because it lacks the specs and cannot pull off the same effects.

Nintendo fans still have a little hope because Bell mentioned that the project is still a ”maybe”.

PS4, Xbox One and PC Version

The game was released on May 7 2015 in Europe and May 12 2015 in America. It has received decent reviews from most sites and has been compared to Forza and Gran Turismo. Game Informer said that “The game joins a sim-racing field alongside already-established competitors like Gran Turismo and Forza, but it also does things its own way, challenging the ways of the past. Project Cars doesn’t radically change the genre, but longtime enthusiasts should take heed of this new franchise.”

The Xbox One version has received lower ratings because of the bugs and lower frame rate. One of the biggest problems is the controller, which makes the game unplayable at times when it decides to ignore the commands while driving.