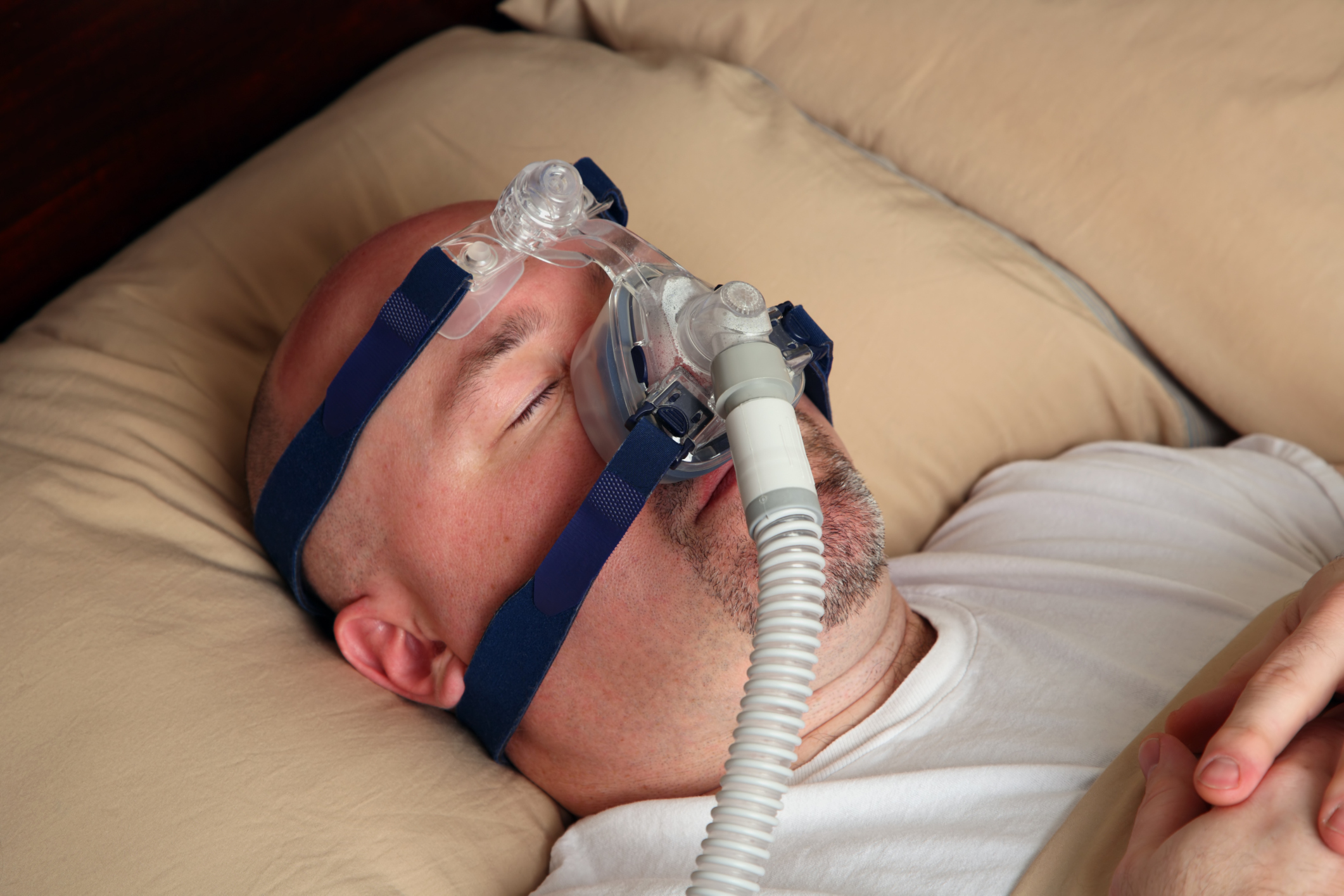 A new study published in Neurology is showing that scientists have found a link between sleep apnea and the development of mild cognitive impairments early in life. This new study involved looking at the medical history of 2,470 people who were ages 55 to 90, and took part in the Alzheimer’s Disease Neuroimaging Initiative study. The medical histories of these participants were important because researchers were looking at if there was any development of mild cognitive impairments or Alzheimer’s disease. The participants also were asked to report if they suffered from sleep apnea, and whether or not there was any treatment for the sleep apnea going on, such as using a continuous positive airway pressure machine during the night. The conclusions positive airway pressure machine, also called a CPAP machine, is often something you will find people wearing across their face, and it is given mostly to people who have moderate to severe sleep apnea. 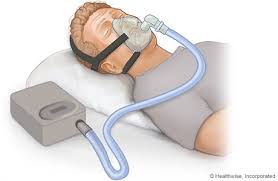 Dr. Doug Brown, the Director of Research and Development at Alzheimer’s Society said that “Most of us don’t think of snoring as something to be concerned about but frequent, loud snoring could be a sign of sleep apnoea.” There have been a lot of previous studies that have shown the quality and quantity of sleep does impact cognitive health, and sleeping disorders are common among people who are older. It is very important that more research is done in this particular area since there are a lot of elderly people who deal with cognitive impairments such as Alzheimer’s disease, and cognitive impairments are also just a normal part of getting older. Treatment could be one of the most effective ways to help protect and preserve the cognitive health of older people, since the few people treated in this study did end up with no cognitive impairments.

The researchers want to begin to study more sleep apnea patients who are a little older, which could help verify the results of this study, and also show a true link between sleep apnea and mild cognitive impairment. The researchers also want to study whether or not cognitive impairment relates to the age in which Alzheimer’s disease begins, although there is a lot of brain chemistry and science behind all of this that researchers are not sure how easily it could be figured out. The study did not say whether or not other factors were put into the study, such as a family history of Alzheimer’s disease or what other factors could have influenced how the participants reacted to the CPAP machine, such as other medications or treatments that might have been used as well.