A group of researchers located in France break down apps that secretly connect the user to ad and tracking sites. 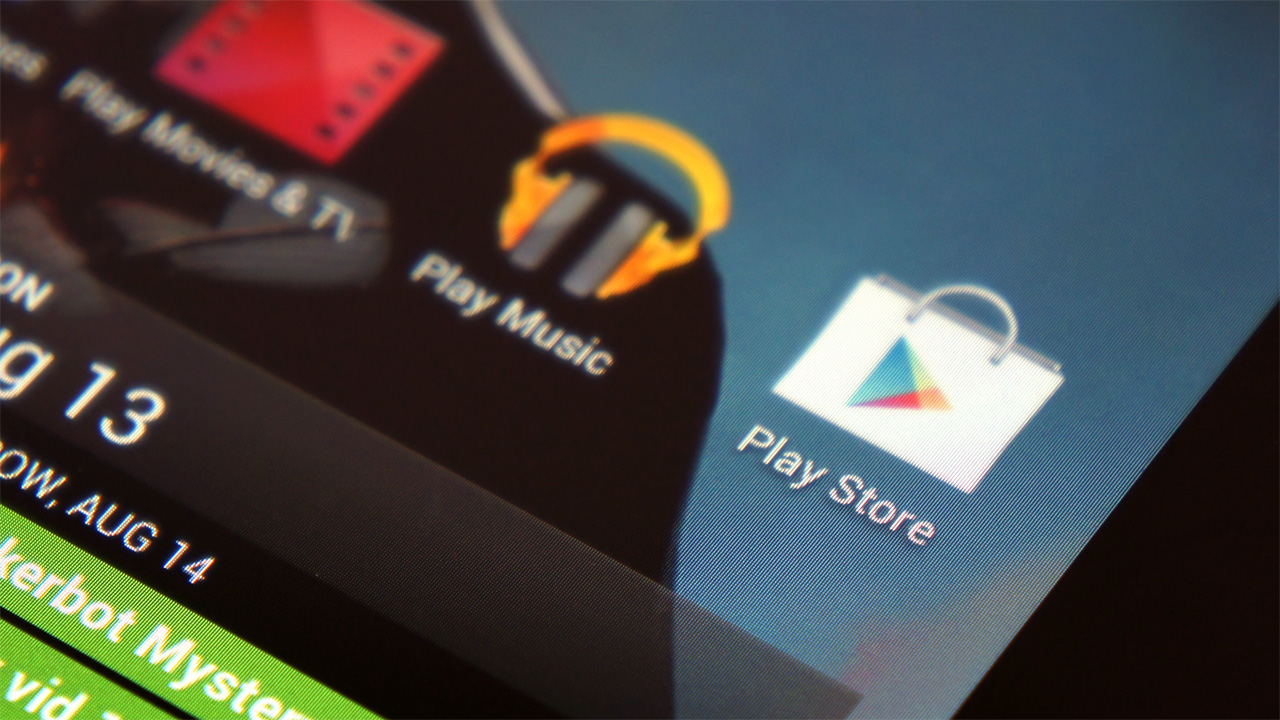 If you’re an avid smartphone user, you know that applications are what make the smartphone so desirable. These apps can make your ordinary smartphone into a productivity machine.

There are two popular places in which you can purchase apps; the Apple app store and the Google Play store. However, these two locations offer a different amount of security when downloading apps. Apple carefully reviews each app to ensure maximum safety for the user. On the other hand Google is not as focused on reviewing the apps, but still denies those that include malicious content.

Due to this, the range of quality on the apps on the Google Play store differ on multiple levels. Some of these apps attempt to connect to ad-infested sites or tracking locations. The situation that occurs here is that the user may not be aware of these actions.

This is why Luigi Vigneri and other researchers at Eurocom located in France decided to find a fix. They have created a server that automatically detects what sites the apps on the Google Play store connect to. They are able to observe the various connections that these applications complete in secret.

To begin, Vigneri and his buds downloaded 2,000+ apps from each 25 categories on a Samsung Galaxy S3 that was running Android version 4.1.2. The smartphone was connected to the server and immediately deciphered which sites the app tried to connect to.

After they had this information, the team compared the urls with ones they already knew were ad-based (on a database called Easy List) and ones they knew were tracking sites (called Easy Privacy). To end the study, they found out and counted how many connections the app attempted to make.

What they discovered was astonishing. The apps were secretly contacting 250,000 urls over 2,000 domains. Some of these apps were connecting to multiple ad-related and tracking sites, and others more malicious.

One example the researchers provided was in the app “Music Volume Eq,” which is programmed to control volume. Keep in mind that this requires no connection to any outside urls. The team found out that this app was doing quite the opposite.  “We find the app Music Volume EQ connects to almost 2,000 distinct URLs,” they stated.

This is not the only app in which they found secret connections being made. About 10 percent of their applications they evaluated contacted more than 500 external locations. What is surprising is that nine out of 10 were connecting to domains ran by Google.

The tracking sites that apps connected to were less dominant however. Although over 70 percent of the applications did not connect to tracking sites, the ones that did were contacting an insane amount of sites. An app with the name of “Eurosport Player” connected to a whopping 810 tracking sites.

Vigneri and his team have designed an app called NoSuchApp, with the acronym of NSA. The states that this name was  “in honor of a similarly acronymed monitoring agency.” This app is programmed to do the same that their own server did; find out what sites apps are contacting.

“With this application, our goal is to provide a mechanism for end users to be aware of the network activity of their installed Android applications,” Vigneri states. The app is set to be released soon, and will be public on the Google Play store.